An ambulance was called to a house in Goring, Oxfordshire at 1.42pm on Christmas Day. George Michael, singer, songwriter and music producer, one of the world’s biggest-selling artists, who sold tens of millions of albums as a member of the duo Wham, was found dead on Sunday at his home in Goring in Oxfordshire, England. He was 53.

The British performer “passed away peacefully at home”, in bed of heart failure, according to his longtime manager Michael Lippman.

Did you know he was suffering from depression?

Michael battled depression after losing both his mother, Lesley Angold, and his lover, Anselmo Feleppa, within a few years of each other. Feleppa died from an AIDS-related illness. “I struggled with huge depression after my mother died,” he told The Independent. “Losing your mother and your lover in the space of three years is a tough one.”

And how was his relationship with Wham group?

George was  the Singer who first made his name as half of pop group Wham!

More than any other group, Wham were regarded as an exemplar of high 80s, home counties Britain – tanned and wealthy, hedonistic, defiantly apolitical in an age of change.  Wham rose to fame in 1982, the era of New Pop, a term the critic Paul Morley had coined for an artist-led reclamation of the charts and light entertainment.

When Michael wrote “Last Christmas” for Wham! in 1984, the duo was making a play for the coveted Christmas number one in the U.K.—the badge of honor so hilariously lampooned by Bill Nighy’s character in Love Actually—but came up just short, finishing number two to the Band Aid charity single “Do They Know It’s Christmas?” It was a big year for cheesy British holiday pop. 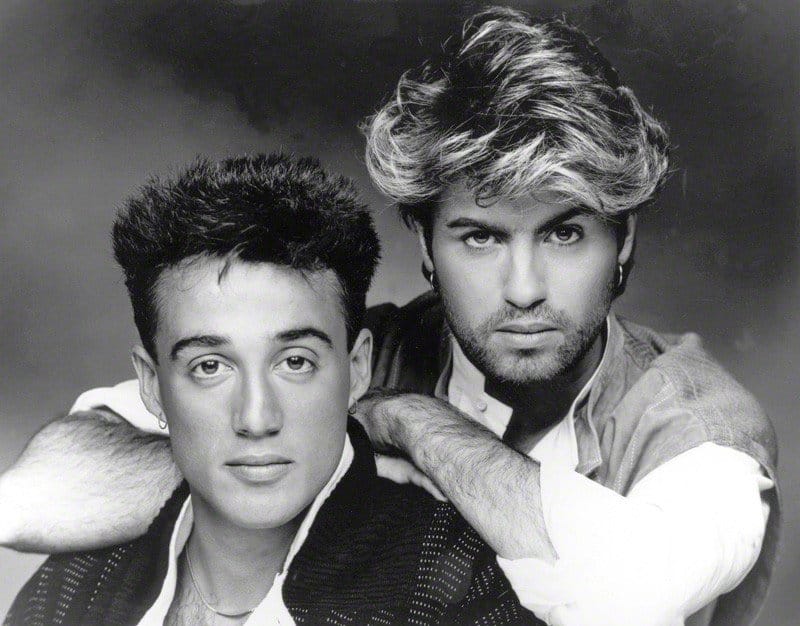 Bandmate Andrew Ridgeley is sharing his sorrow over the news of his friend’s death with the world.

“Heartbroken at the loss of my beloved friend Yog,” Ridgeley tweeted Christmas night.

It was last christmas for George, who was so generous to donate the royalties song of “Last Christmas” to Wham Group.

Updated, Jan 2 : George Michael’s initial autopsy has been ruled ‘inconclusive,’ according to English police.  More tests are needed.  “The cause of death is inconclusive and further tests will now be carried out,” a statement read. “The results of these tests are unlikely to be known for several weeks.”  Separately, George’s boyfriend Fadi Fawaz claims that a string of tweets alleging suicide were from an outside hacker.