in Support of Teenage Cancer Trust

Diana Gomez born in Venezuela, began her illustrious career over twenty years ago and moved to London (Uk) where she soon became a celebrity photographer and filmmaker with an extraordinary international portfolio. 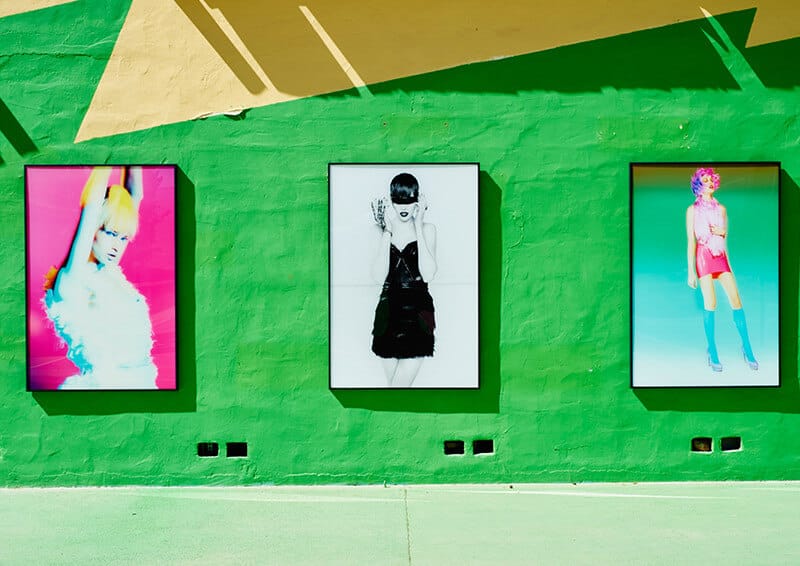 Diana has photographed many famous personalities, including Rihanna, Rosario Dawson, Taylor Swift and Selena Gomez to name just a few. 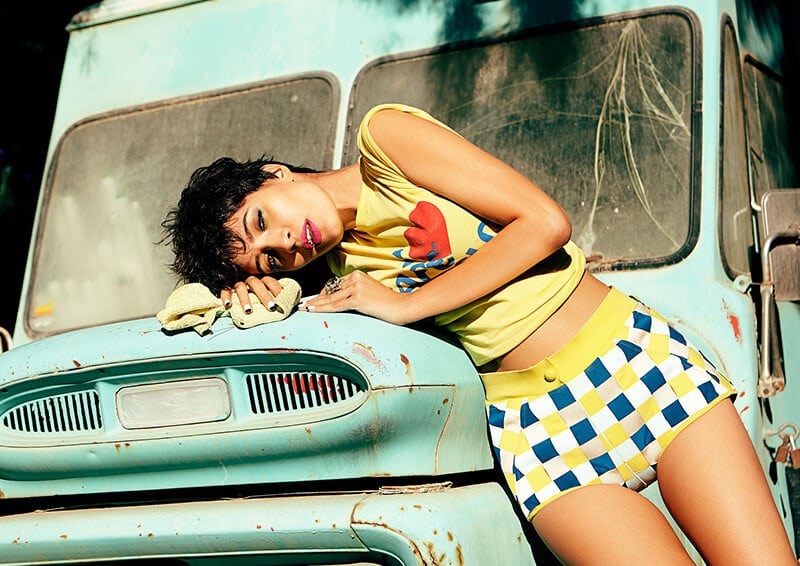 I first met Diana in Ibiza and was overcome by her fiery personality and quick-witted humour. Her unique background is rooted with a mix of Latin heritage and later British culture, which has truly created a one-of-a-kind woman. 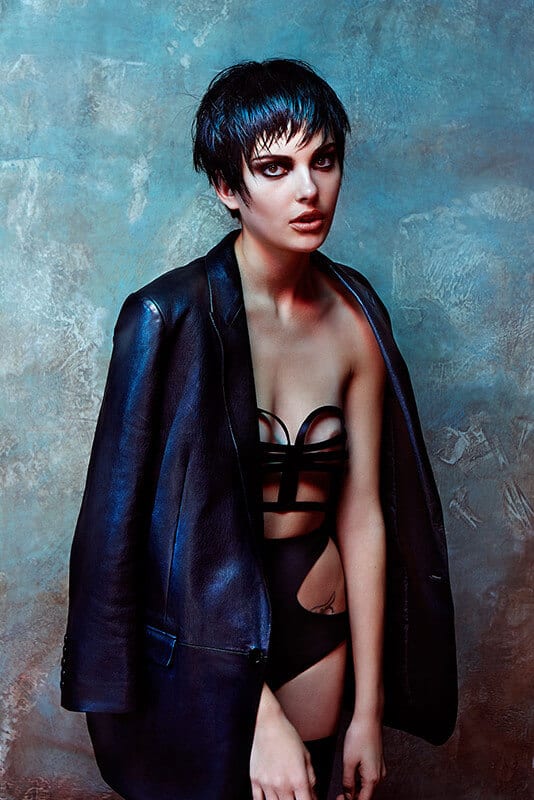 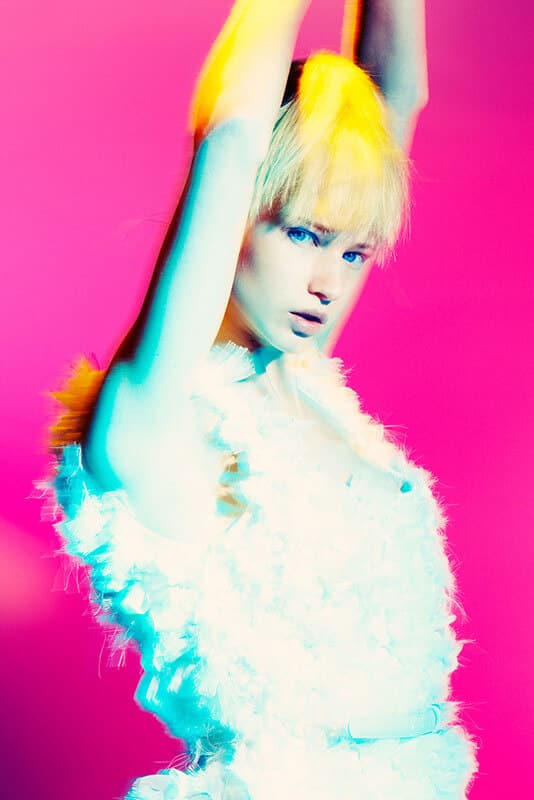 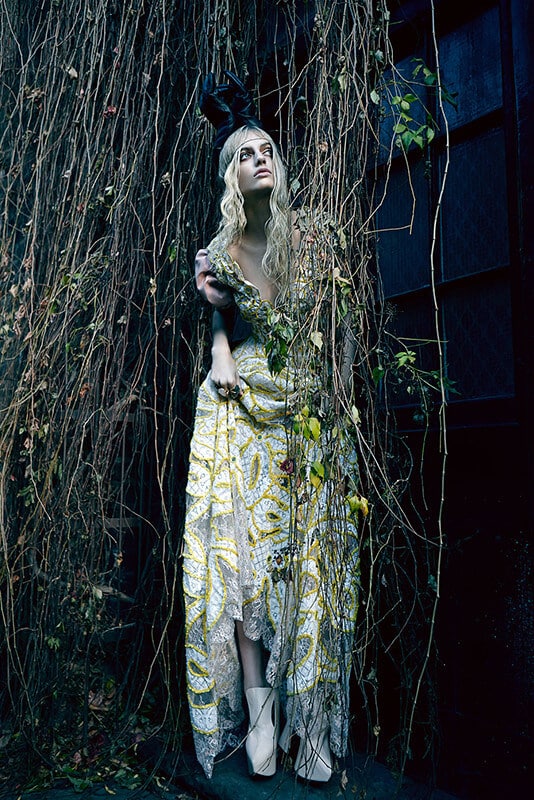 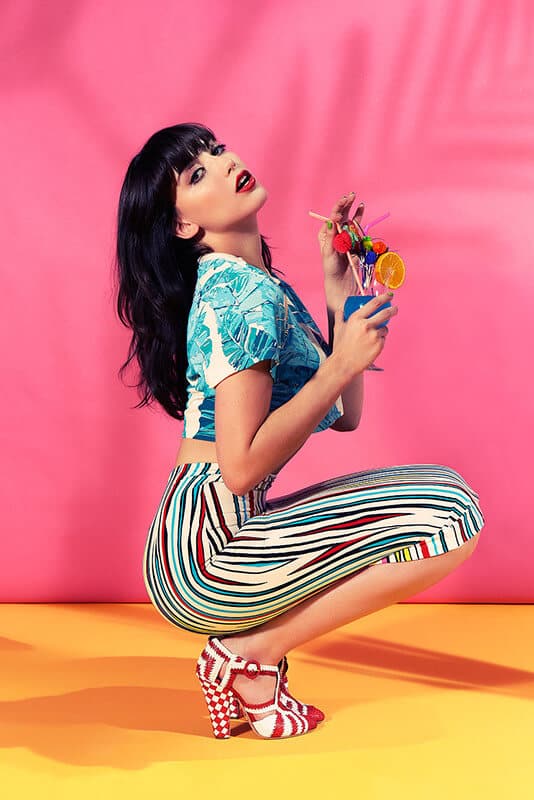 From the beginning, our friendship has remained a beautiful blessing. More recently, I had the incredible honor to collaborate with Diana for an editorial fashion shoot in Joshua Tree, the infamous desert in California, which was published in the July 2017 edition of Fashion Rogue Review. 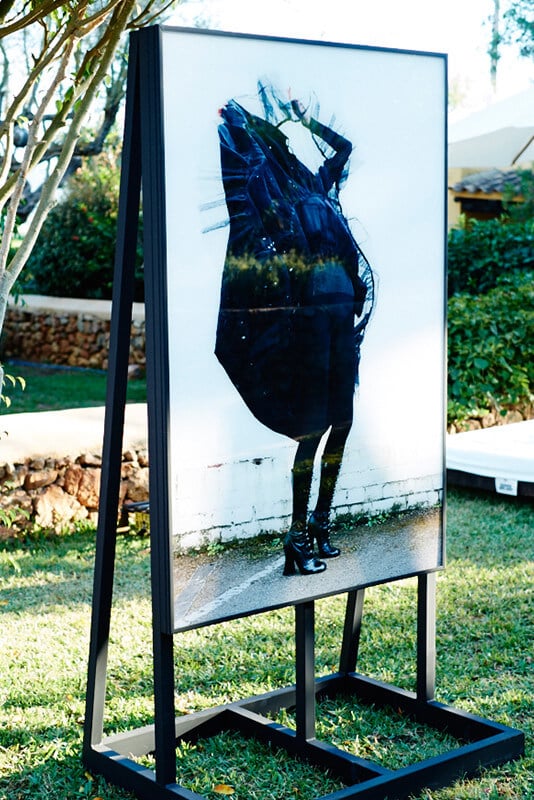 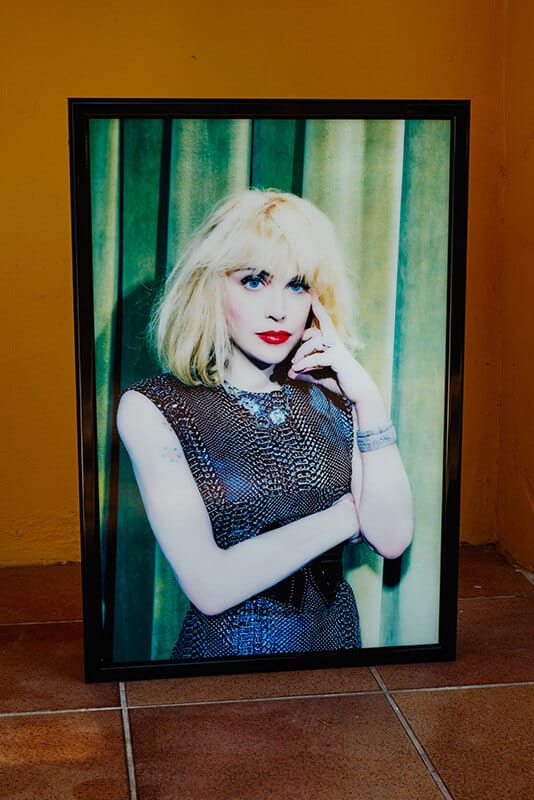 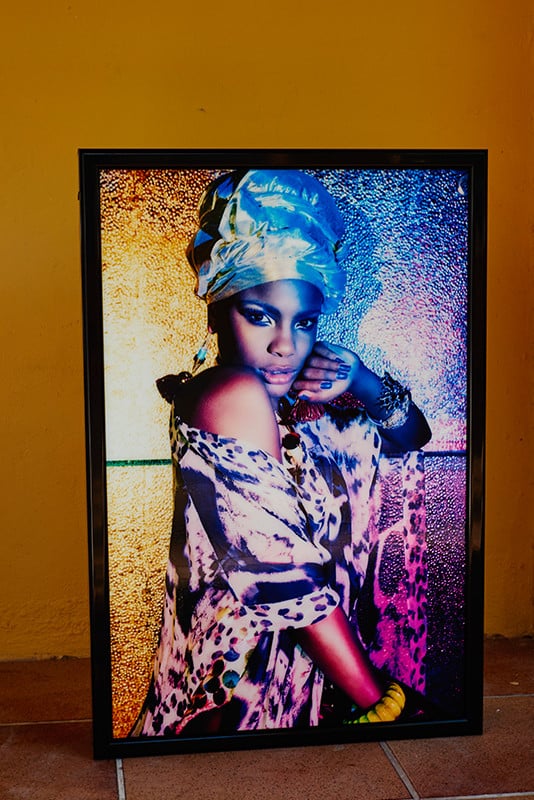 About a year after that collaboration, to my great surprise, I visited Ibiza again and had the opportunity of witnessing Diana’s photography exhibition called “FREE WOMAN” in the Hotel Pikes, which opened August 24th 2017. 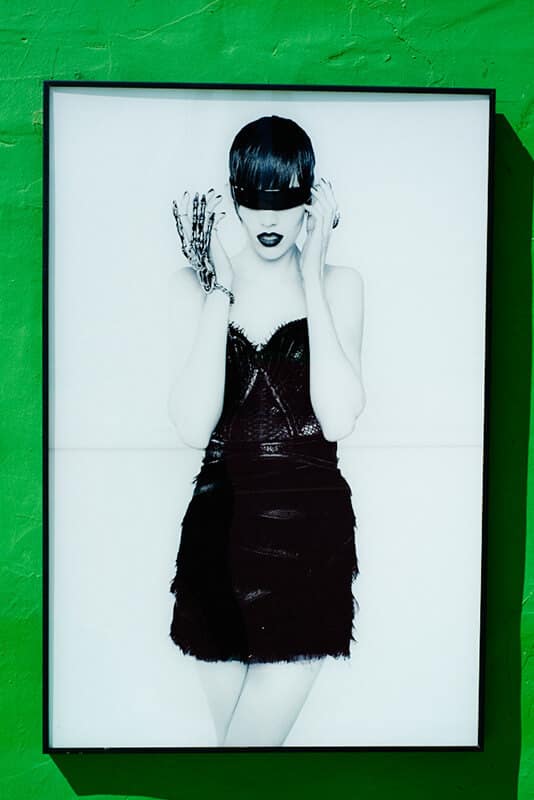 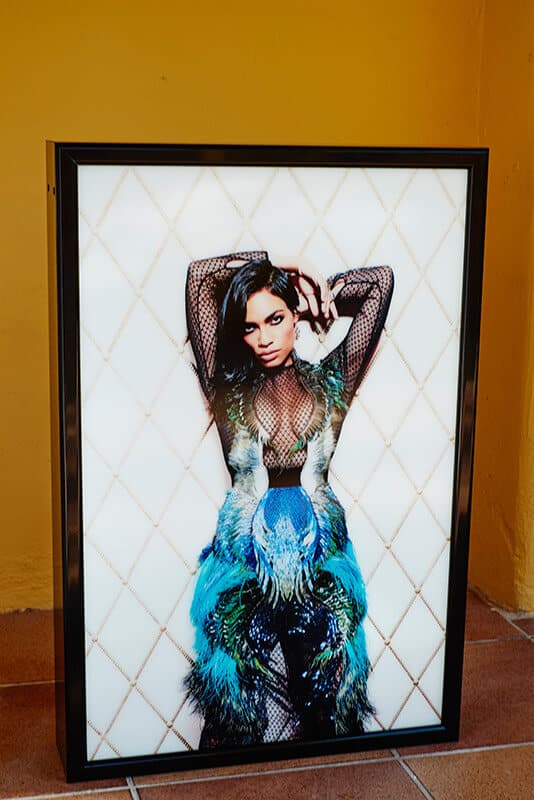 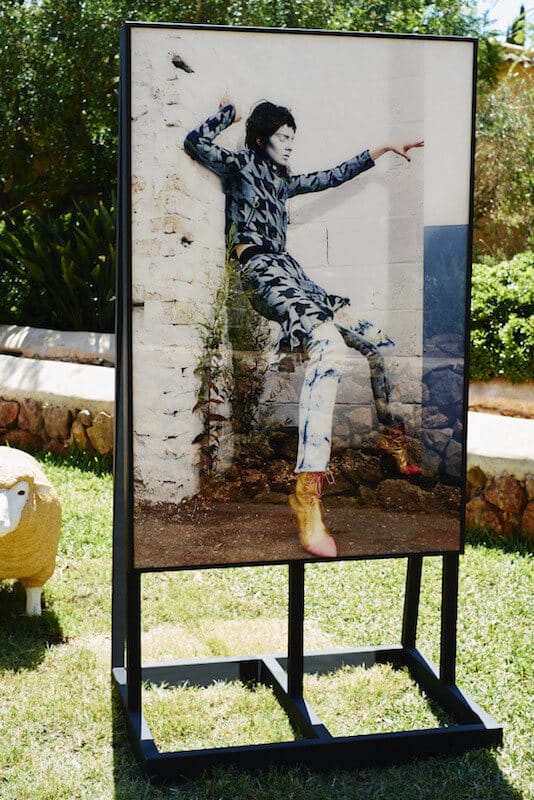 Her style embodies a spectacular world of color, raw sensualities and utter sophistication. Through her lense she has beautifully captured a stunning range of emotions of the female experience. 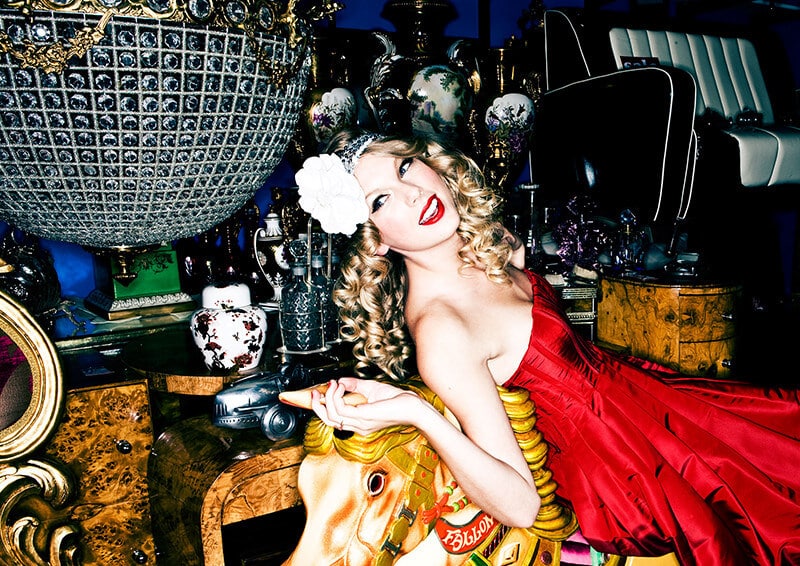 As if that wasn’t delightful enough, I found that Diana had included in her Free Women exhibition a photograph from our Fashion Rogue Review editorial! What a wonderful honor to be included!

I had the pleasure to interview Diana on “FREE WOMEN” and uncover more of her genius.

Ljuba Rizzoli: a Life Full of Love, Luxury and Fashion

Must Watch 2017 From Rolex, to Patek Philippe and Audemars Piguet , The Luxury Watches You Can’t Miss! by Maria Elena Fabi