Villa d’Este 2018, Stars on The Lake Like in Hollywood

Marvel at the Villa d’Este elegance competition 2018 with an original theme: the most beautiful cars of the past meet those of the cinema in an ideal embrace that goes beyond the confines of time. In Cernobbio, the vehicles participating in the competition covered all the epochs not only of motoring history, but also of cinema, from silent to digital: 51 cars and 30 between motorcycles and sidecars were the protagonists. 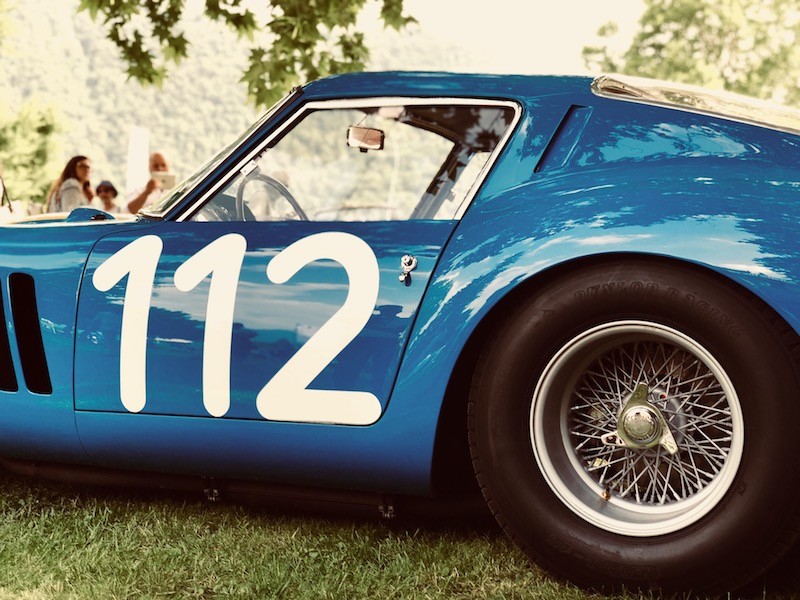 To seal the relationship between car and cinema, they were exhibited in the central pavilion of Villa Erba by BMW Group Classic – organizer of the event with the Grand Hotel Villa d’Este – cars that “played” important roles in the cinema. 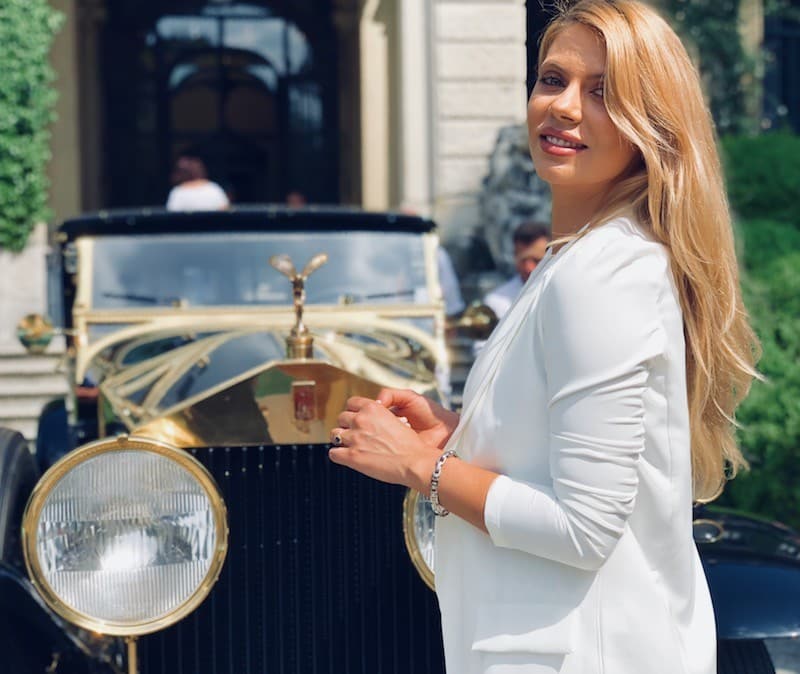 These include the Aston Martin DB5 by James Bond, the Mini Cooper S of “The Italian Job” and the Mini by Mister Bean, as well as the BMWs featured in the latest films of the 007 series and Mission Impossible with the various modifications of Cine shoot the film to shoot the scenes connected to these cars. 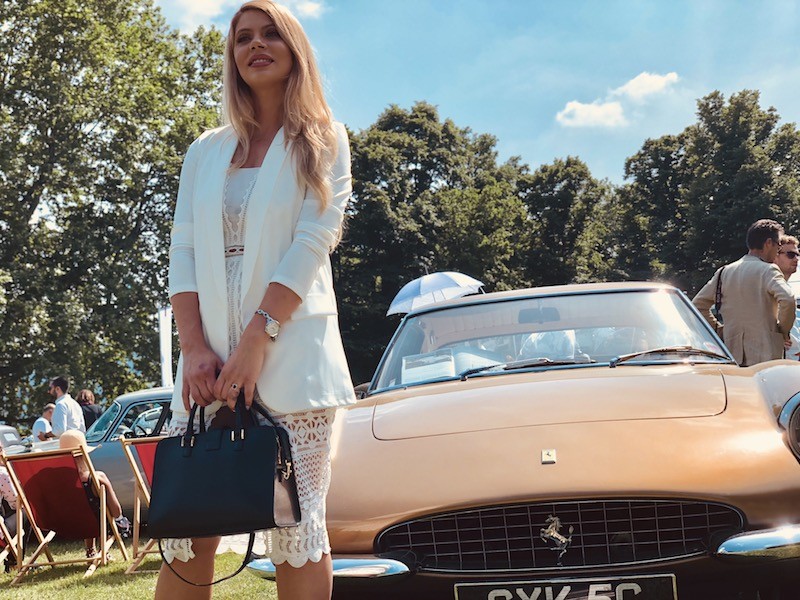 For the record, the selected cars – divided into eight classes – were produced from 1909 to 1985 and belong to owners of 15 nations; the motorcycles – divided into five classes – cover the years from 1907 to 1969 and are of 25 different manufacturers. 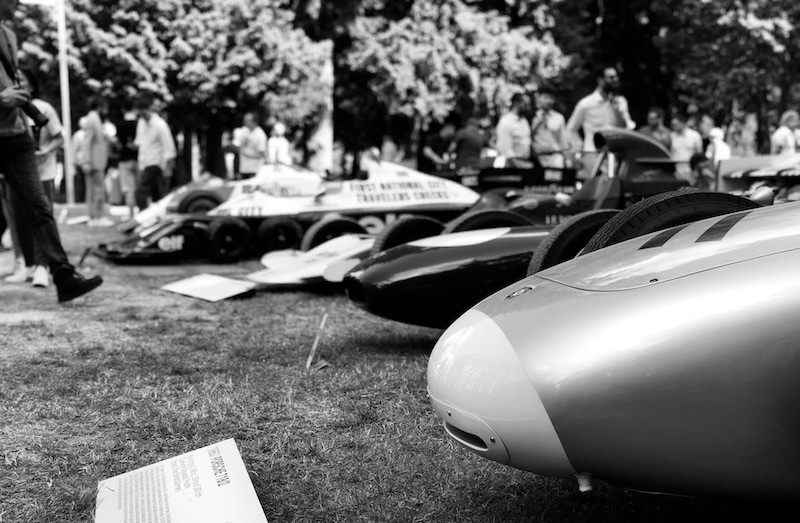 The Villa d’Este Elegance Competition is a competition of elegance in which vintage cars participate.

It is organized annually, since 1929, tending to last during the last weekend of April in Villa d’Este, on the shores of Lake Como. The competition is organized by the Grand Hotel Villa d’Este, to which, in the last ten years or so, the BMW has been joined as official sponsor. Visitors can admire more than a hundred models, built from the twenties to the seventies, and divided into various categories. 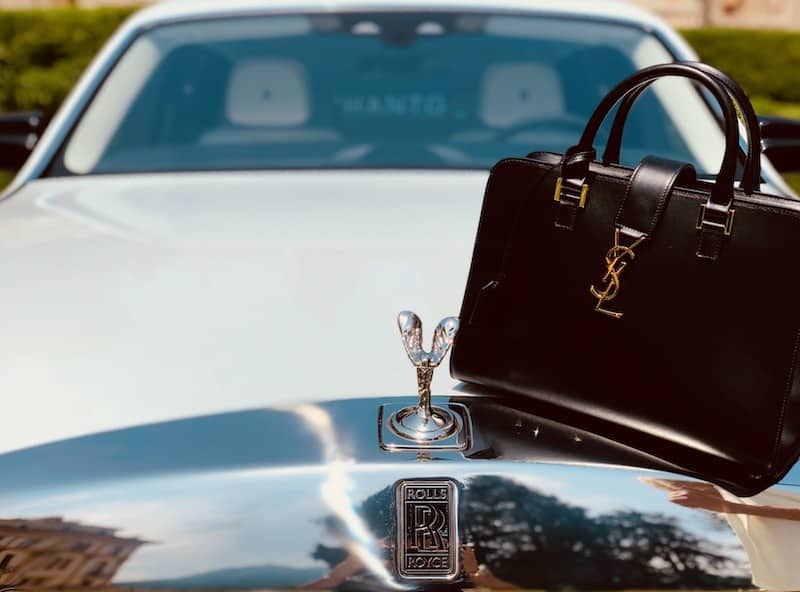 The competition over the last few years has extended both the Villa d’Este area and the neighboring Villa Erba area. The first car to win the competition was an Isotta Fraschini Tipo 8A, the Lancia cars are the most awarded in the “golden cup” section (with 12 winners) followed by the Alfa Romeo brand (with 11 winners) ; Alfa Romeo cars are the most awarded in the recent “Design Concept Award” with 7 winners in 12 editions. 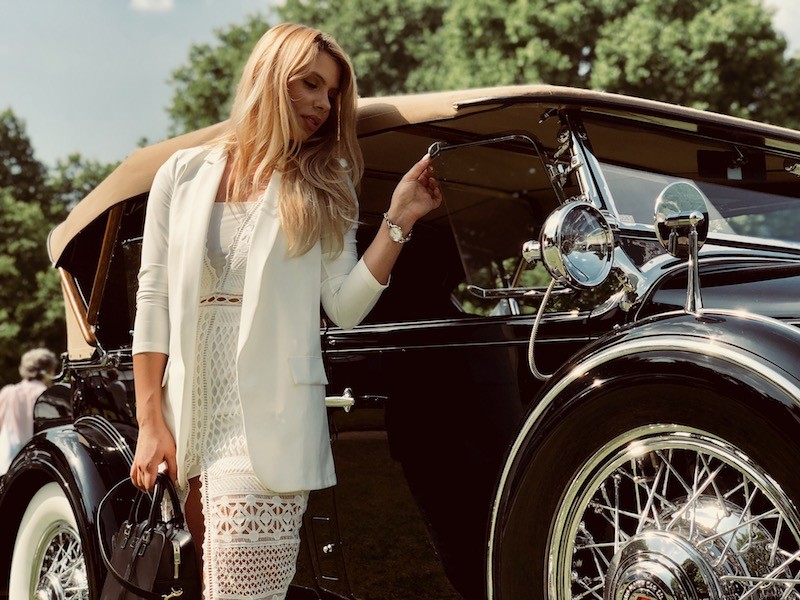 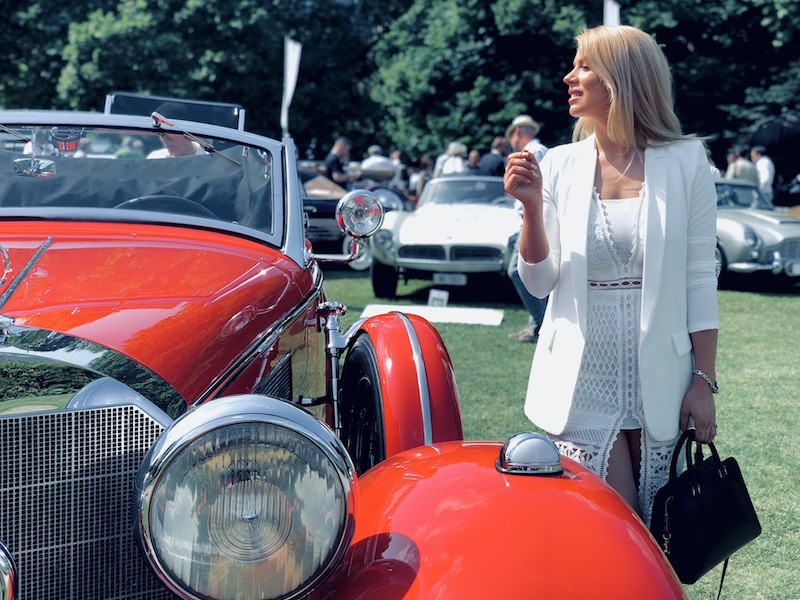 This wonderful Mercedes of the year 30 and which was part of the Tiriac Collection exhibited in the gallery in Romania is owned by the businessman Ion Tiriac, the richest Romanian, according to Top 300 Capital, for which vintage cars are a passion. In total, Ion Tiriac holds about 300 luxury and collectible cars, which are exhibited in rotation in the museum of its propitious machines.