The “Visionary Man” Alain Chevalier, one of the two founders of the world leader of luxury LVMH, died

This sad new was announced by the Chevalier family.

“On 87-m to year of life at home in Megeve 1 Nov died Alain Chevalier”, – stated in the message.

Mr. Knight “has put his intelligence and talent in the service of the policy and of the industry, contributing his vision and his determination to install the France to the first place in the luxury sector”, underlines in a press release the presidency of the Republic, who salutes him as a “visionary”. 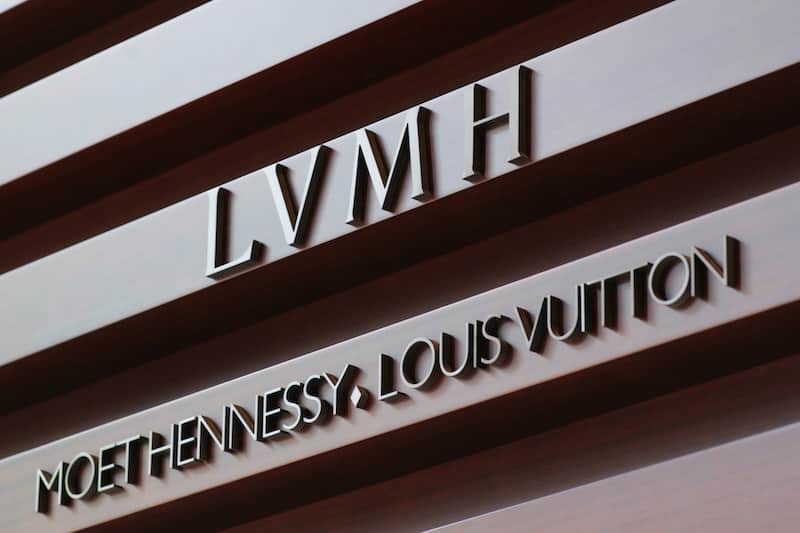 The giant French luxury, today made up of 70 houses, which employ 150,000 people in the world, praised for its “memory” of a “huge industry” in a message to AFP. 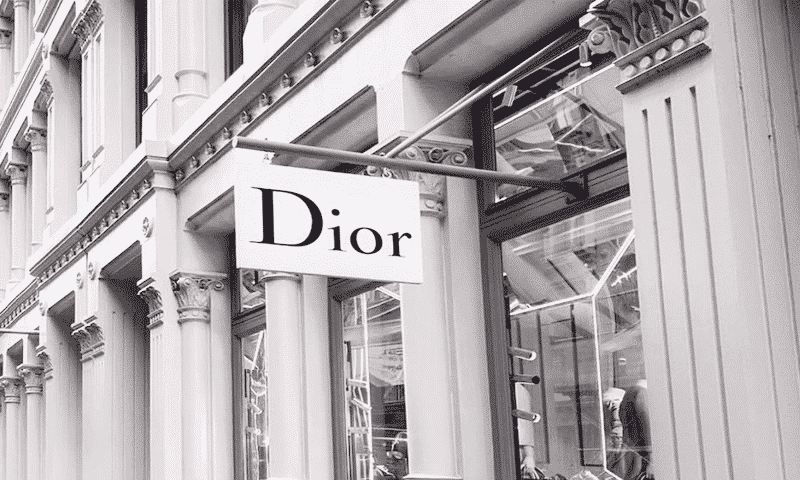 In his book on the date of Saturday, le Figaro states that the death took place on 1 November at his home in Megève (Haute-Savoie).

Her funeral mass will be celebrated Wednesday afternoon at the basilica of Sainte-Clotilde in Paris, says the family. 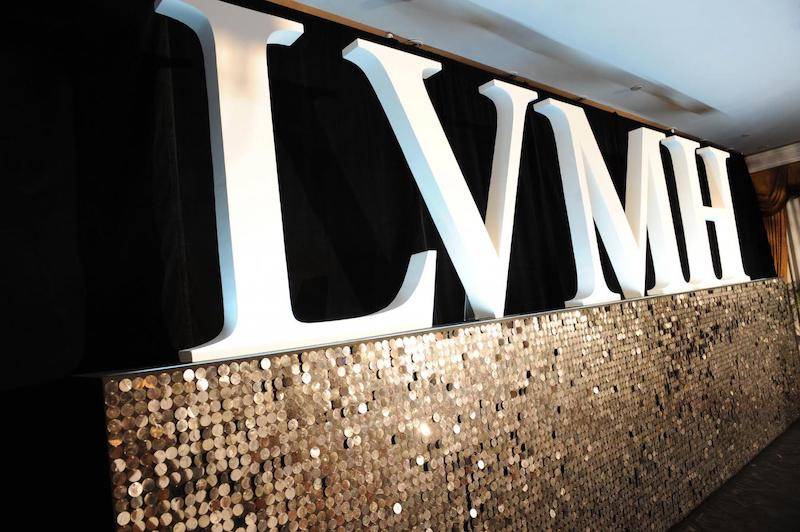 What do you know about his life?

Born on August 16, 1931 in Algiers, where his family is installed since 1880, this “pied-noir Algeria, remained to the end faithful to the memory of his native land” according to the Elysée, studied law and political science before joining the ENA (“promotion Vauban”), from which he graduated in 1959.