The Arab Fashion Council (AFC) is the world’s largest not-for-profit organisation that aims to establish the system (Pipeline) of the Arab Fashion Industry and its designer businesses by making use and sharing collective knowledge, experience and resources of the industry. 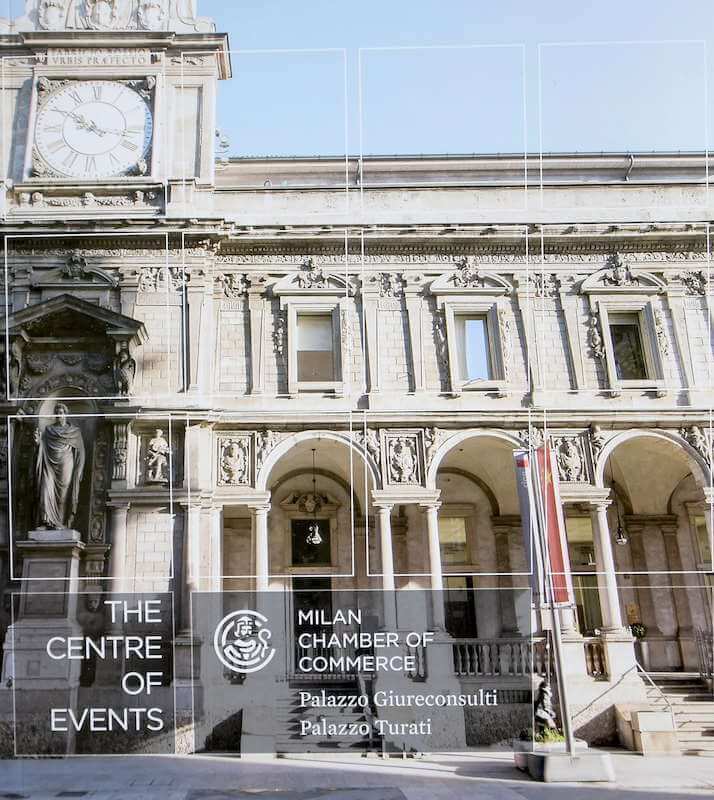 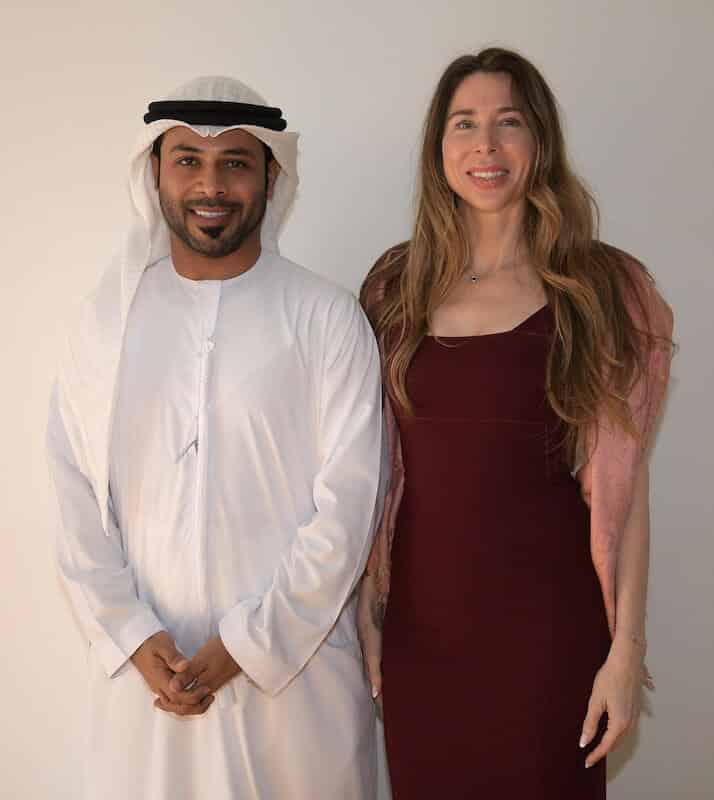 The vision is to raise the level of production in 22 countries that are part of  Arab Fashion Council , to create a pan – Mediterranean partnership , which will bring jobs and prosperity in those countries and at the same time in order to reinforce  Europe’s competitiveness in fashion ” : Mr Mario Boselli, honorary president of the AFC,  with these words  has presented in Milan , on the 19 of September, the third edition of the Arab Huawei Fashion Week. 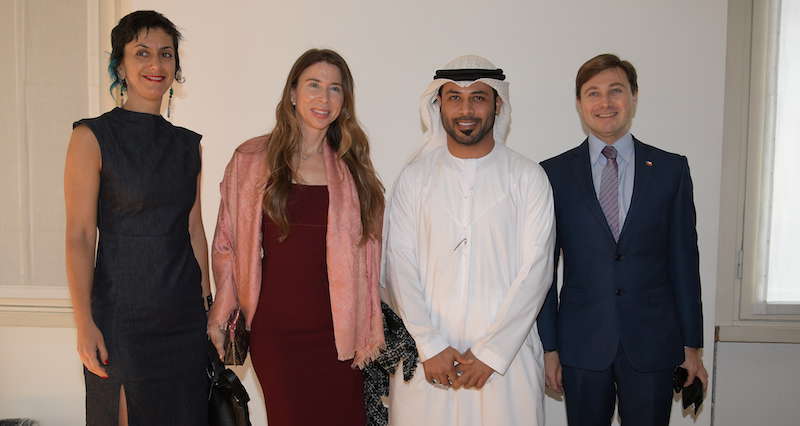 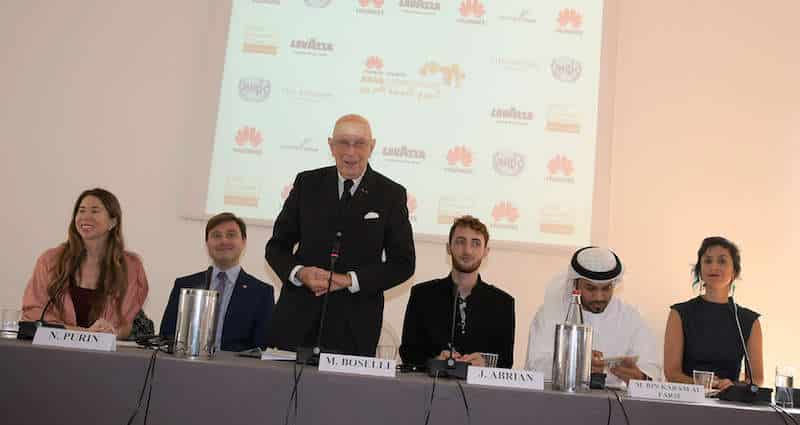 With its legal office based in London and operative quarters in Dubai, AFC was formed , two years ago, in London with the license of an International Extraterritorial Authority to represent the fashion industry in the 22 Arab Countries. It is funded by industry patrons and  commercial sponsors..

Each season AFW takes is announced from both Dubai and Milan taking emerging designers abroad to give them the opportunity to promote themselves overseas.

This year, the event, scheduled from 6 to 10 October 2016, in Al Meydan Hotel of Dubai , provides more than 20 international designer and brands from several countries . The concept focuses on ” couture ready” , a term coined by the Arab Fashion Council in 2014 to exemplifies the characteristics of the relationship between the Arab market and the international fashion industry . 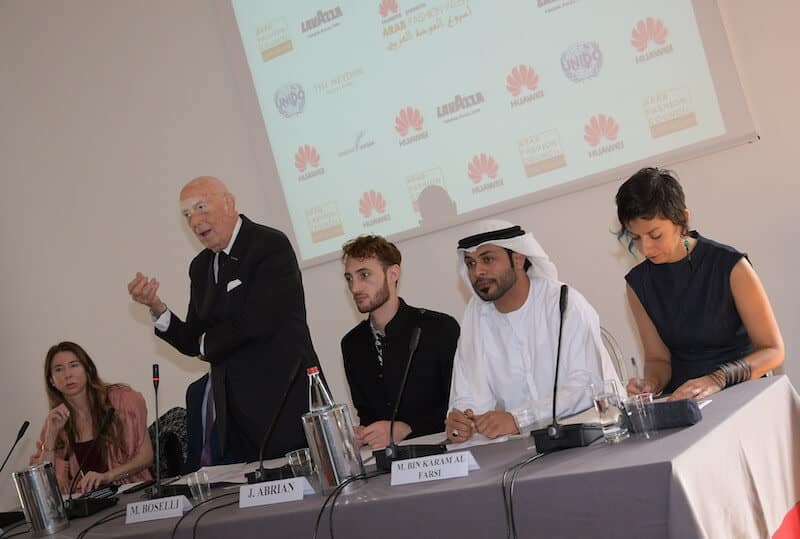 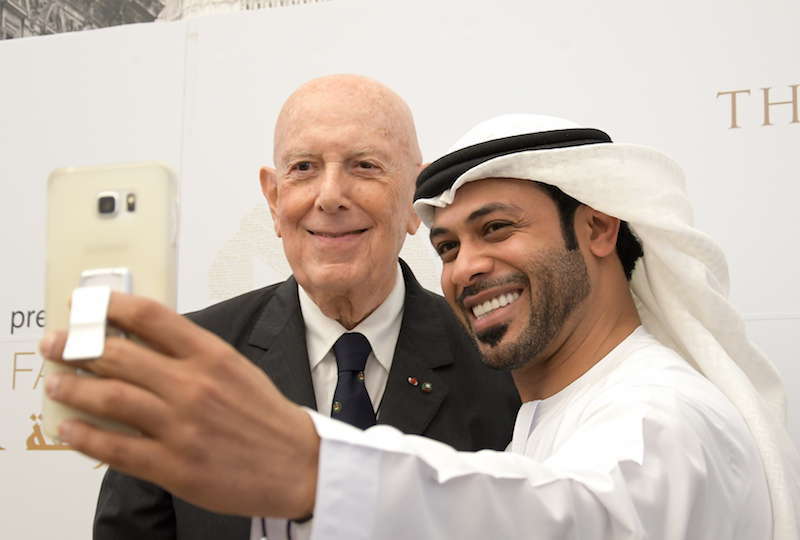 Like always, AFC works to establish a coherent fashion system in the region with an important focus on education and cultural development, an initiative that contributes to the promotion of cultural diversity and support to creative industry, which is in line with activities that UNESCO Office in Doha is also undertaking.

More than a third of the fashion collections of Huawei Arab Fashion Week comes from Italy.

The AFC’s strategic pillars are; economy based on the creative knowledge, made within the Arab Fashion System, reputation, education, sustainability and fashion for humanity. 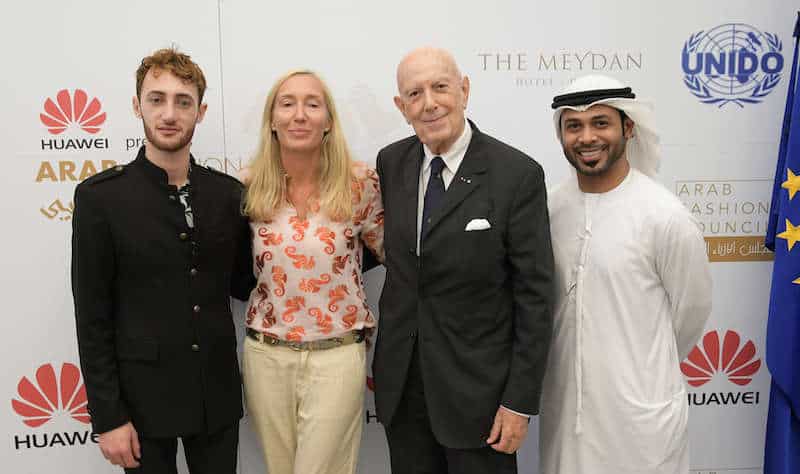 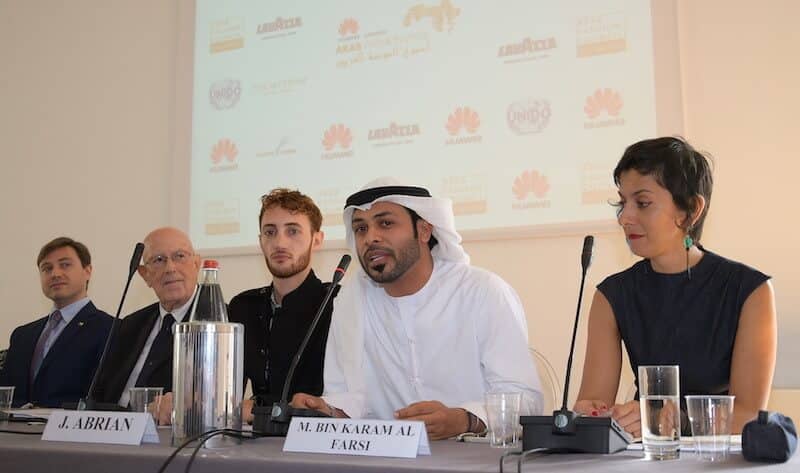 Often Italians go to Dubai to live wonderful opportunities but also the Middle East Fashion is becoming interesting: for the first time one mini fashion collection, result of a project carried out in Jordan in collaboration with the United Nations Organization for Economic Development ( Unido ) ,will be presented to grow the country’s designers and put them in touch with local manufacturers .

AFC Ieads the industry through creative influence and is strategically taking the necessary steps to position  Arab Fashion in the global fashion economy It is always amazing when fashion becomes helpful!