As everyone knows, the Red Carpet is a huge deal, and the right red-carpet moment can mean as much promotion for an upcoming movie than a positive review from even the most well-known critics. 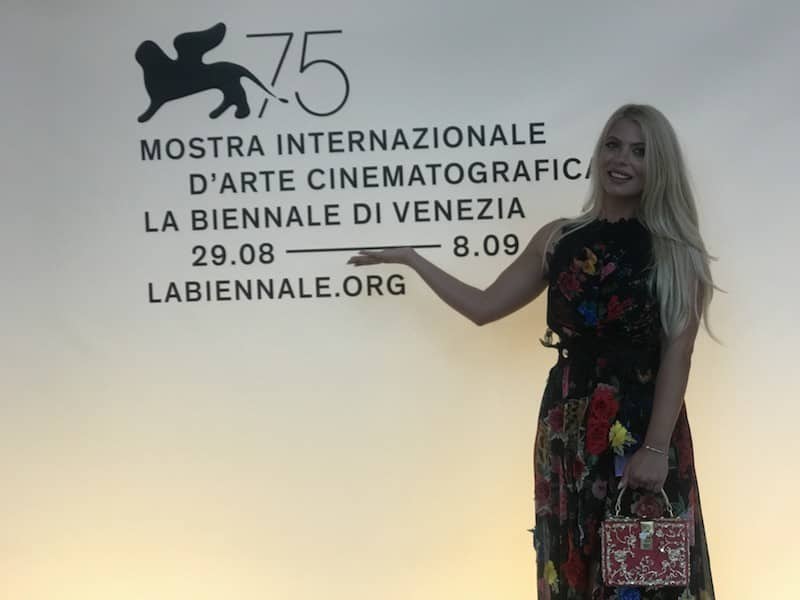 This year, the 75th Venice International Film Festival, organised by La Biennale di Venezia, took place at Venice Lido from August 29th to September 8th, 2018 and it was stunning, I was so happy to be part of this unique event. 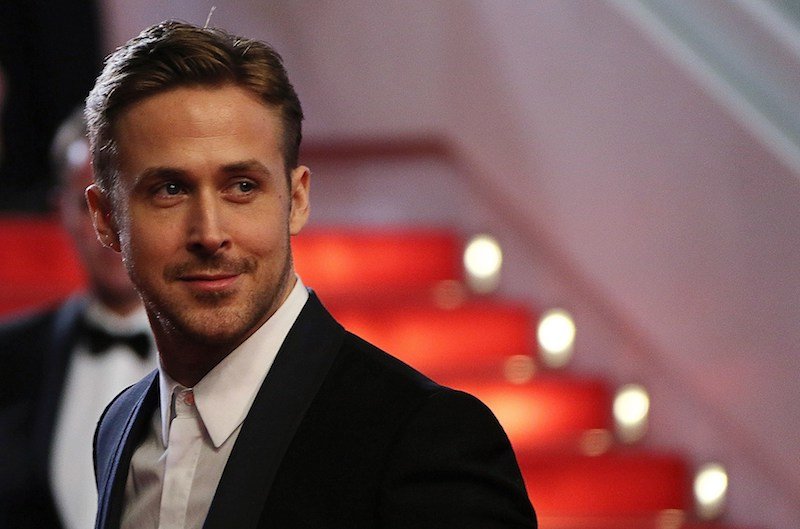 In my opinion, the Venice Film Festival was an occasion, for movie stars, to look at the haute couture catwalks and pick something incredibly dramatic and extravagant to wear. 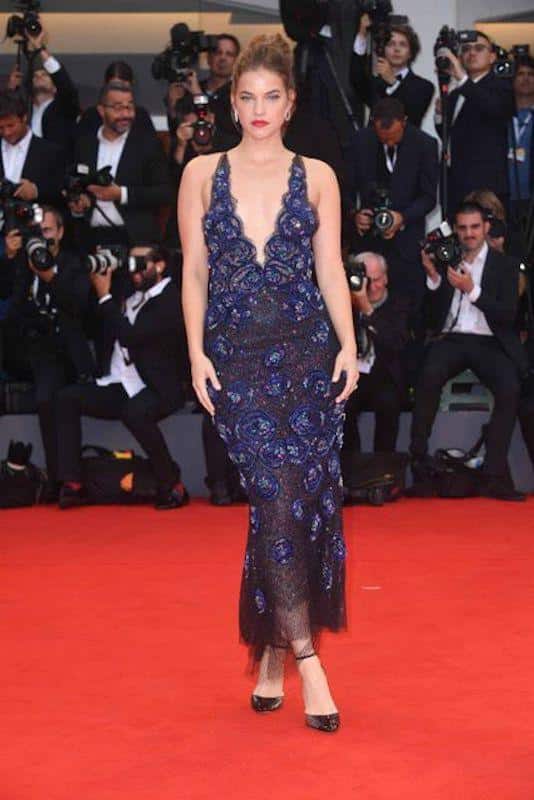 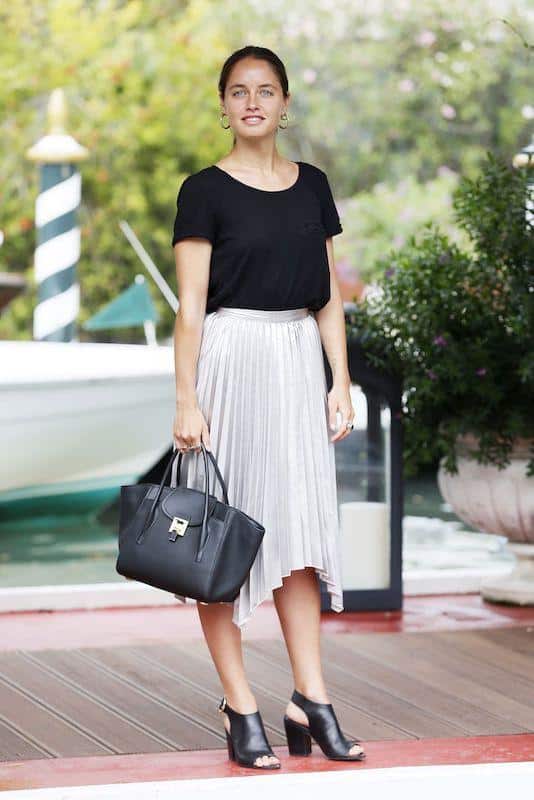 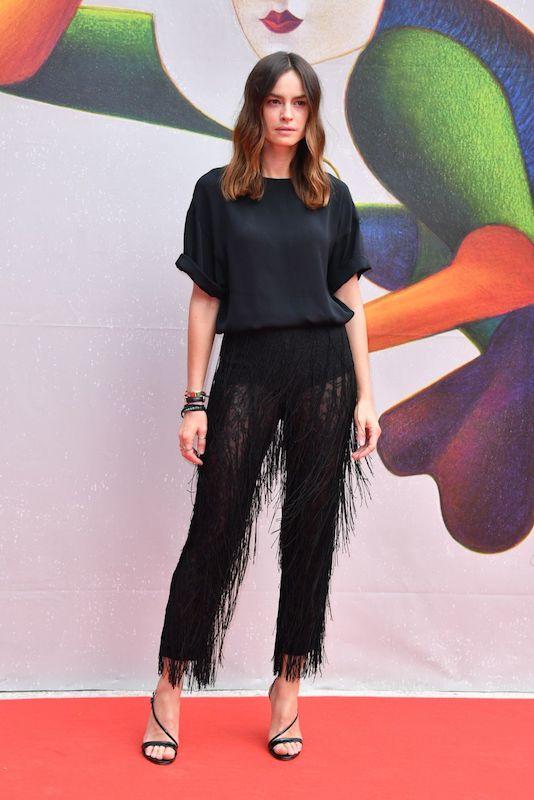 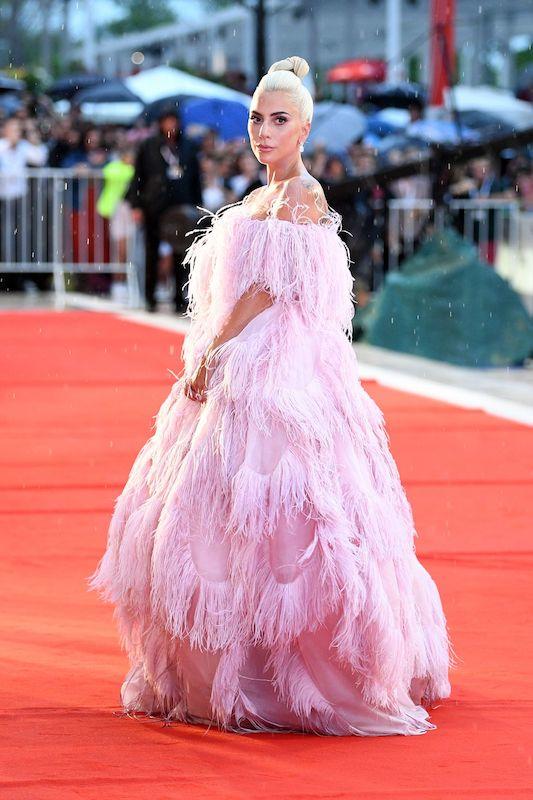 Celebrities know how to do it big, from Lady Gaga’s hearts-stealing Valentino gown to Cate Blanchett’s elegant Armani number, to celebrate this year’s fashion (and anticipated cinema). 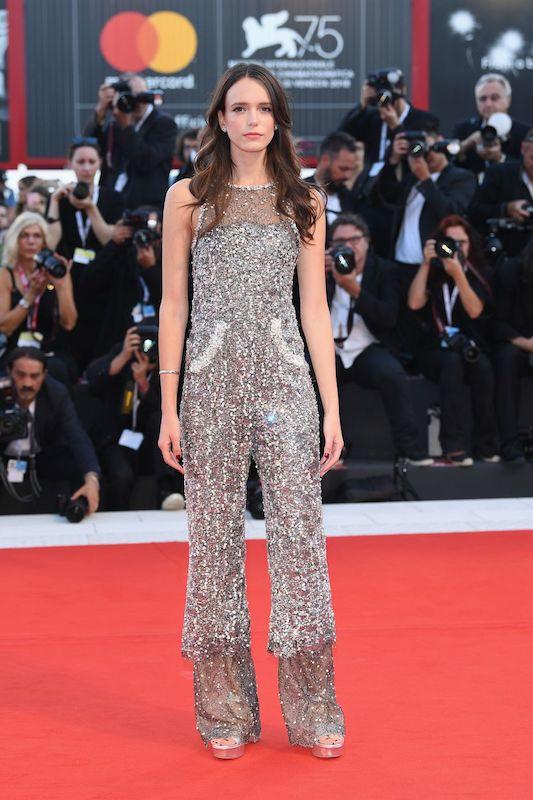 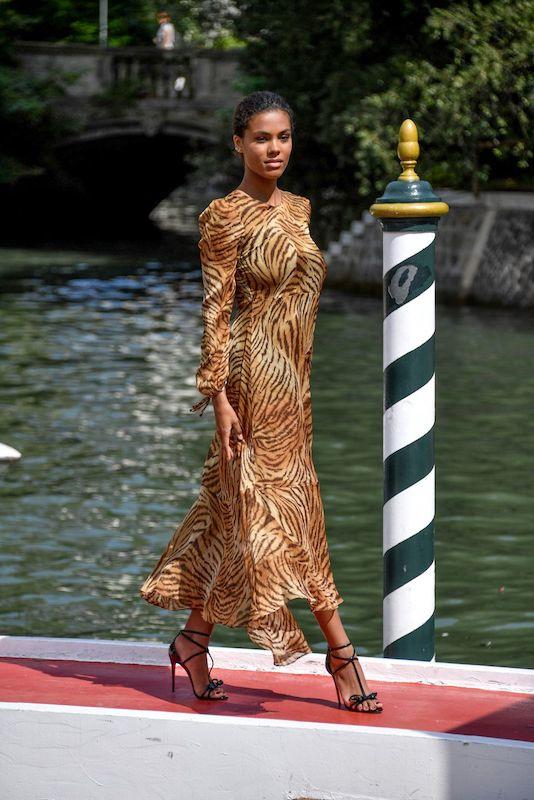 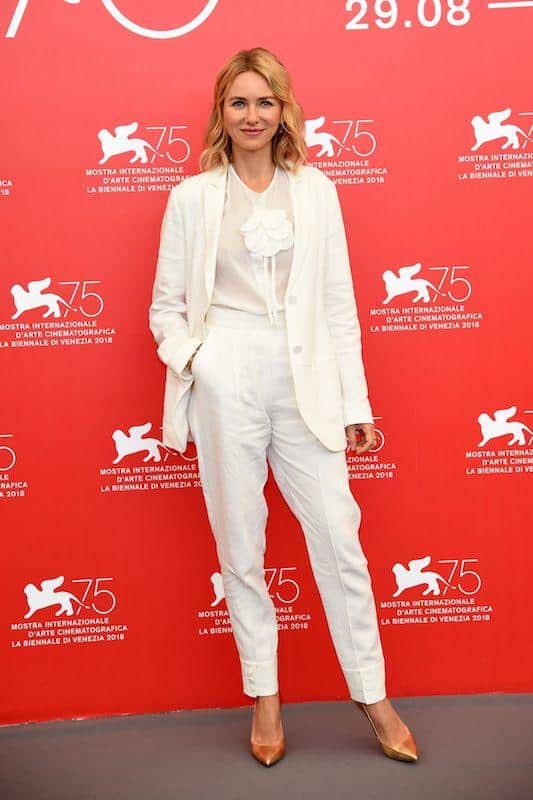 Cate Blanchett showed black is always a winner, especially when the gown is embellished with feathers and bezels. 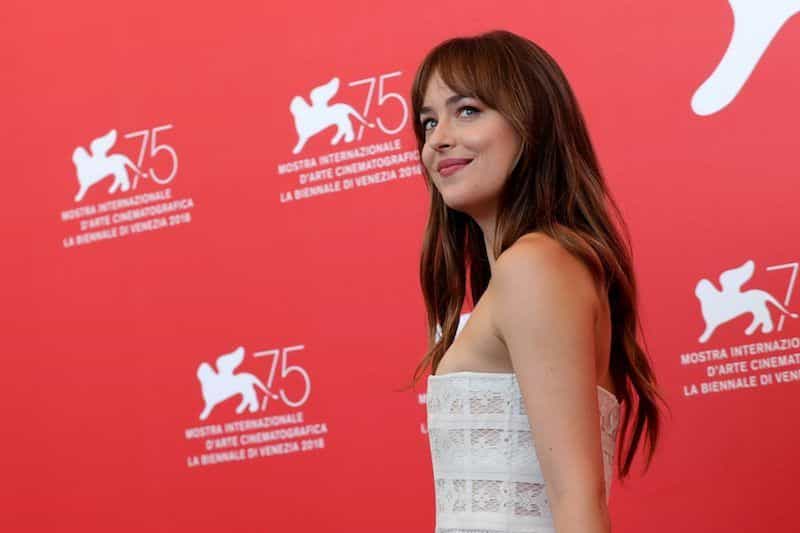 But, it was undoubtedly Lady Gaga who stole the show. 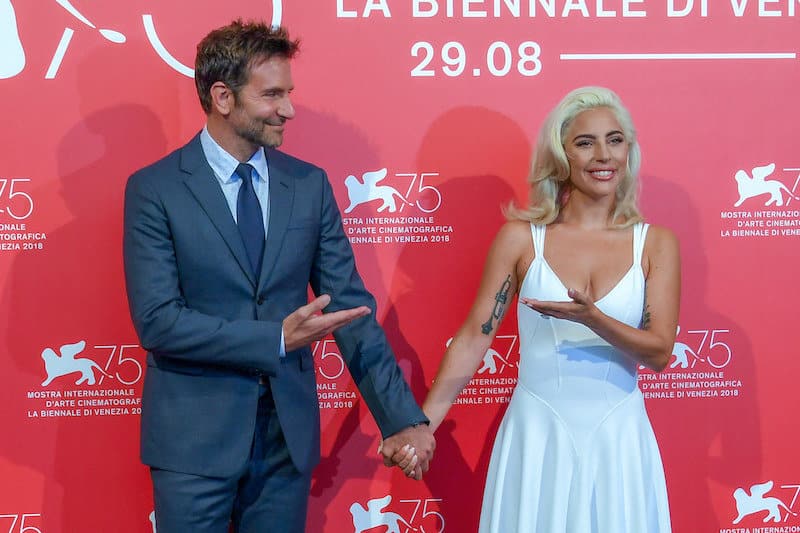 She was the protagonist of “A STAR IS BORN”, starring with Bradley Cooper. Lady Gaga showed up with breathtaking fashion outfit she was a star in feathery pink Valentino.

While Cate Blanchett exuded glamour in Armani. Her velvet dress’s plunging neckline and feather cape looked like a contemporary take on a classic Hollywood trend. Feathers for Lady Gaga and for Cate Blanchett this year, the first in pink and the second in black. 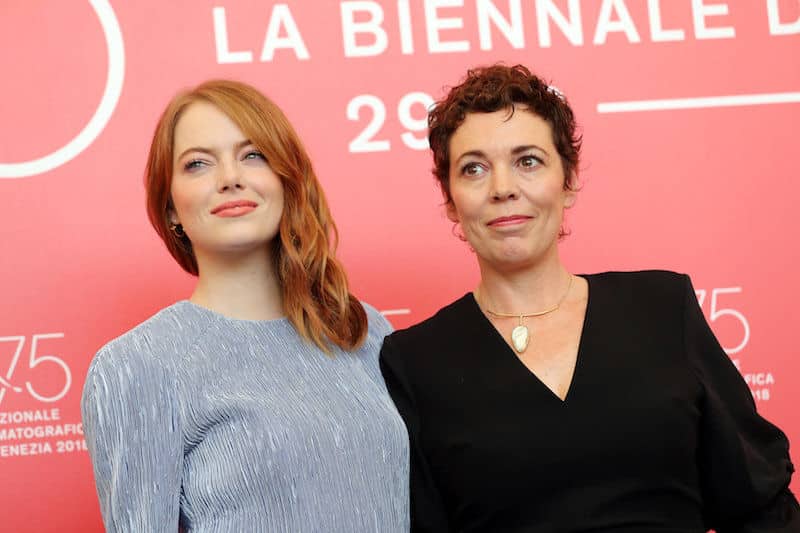 I was very impressed also by Emma Stone who looked dazzling in Louis Vuitton, the constructed bodice and intricate beading look almost too delicate to touch. Another main actress,  Dakota Johnson wore an elegant Christian Dior Haute Couture gown, the red dress looked like a basic A-line gown from the front but featured a gathered pouf in the back.

I also think that the aim of the Festival is to raise awareness and promote international cinema in all its forms as art, entertainment and as an industry, in a spirit of freedom and dialogue. 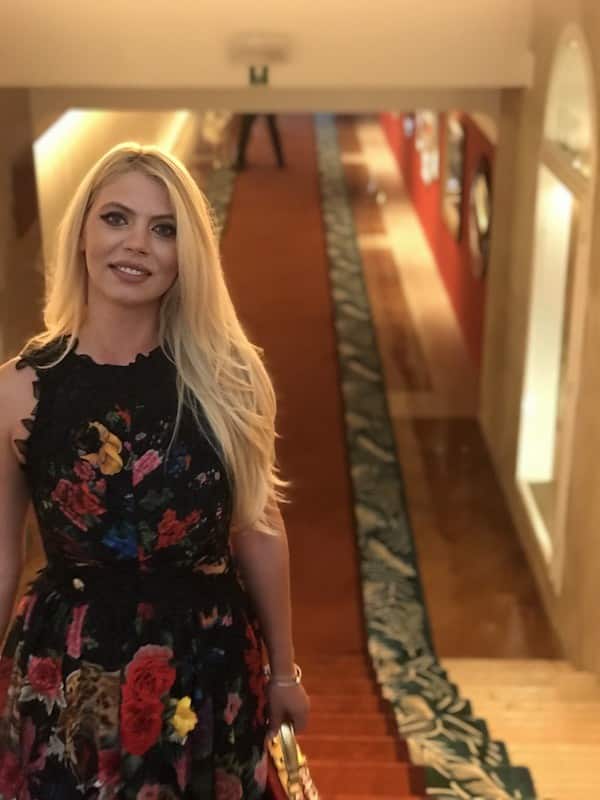 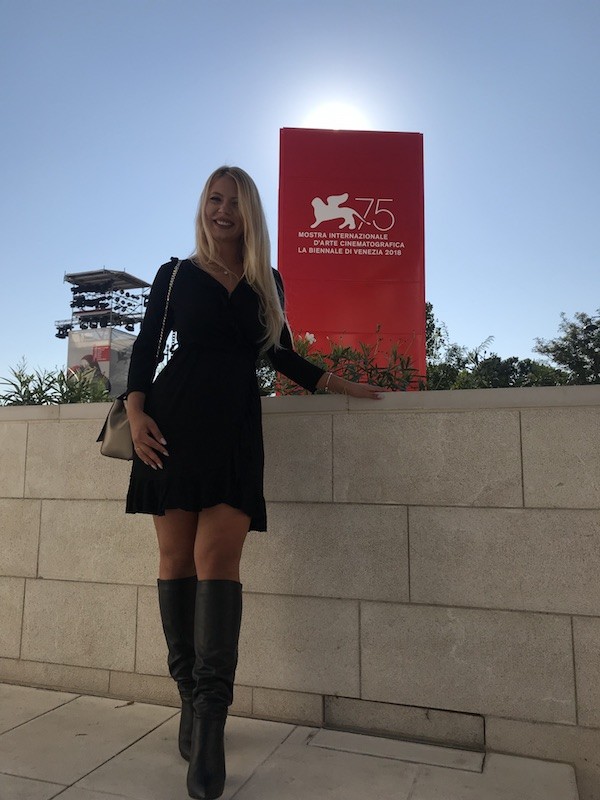 An amazing occasion to talk with many VIPs was during the Excelsior party.

The seafront Excelsior Hotel is the hub of activity every year at the Venice Fim Festival, and the party was unique and exclusive with amazing people and beautiful music, an extra luxury atmosphere.

What about the location?

Overlooking the Adriatic Sea and its namesake beach, the Hotel Excelsior Venice Lido Resort is set to reveal the first phase of renovation as part of a three-year plan to modernize the Venetian landmark. Initial renovations will include refreshes that honour the historic Venetian-Byzantine style of the property.

If you want to read the winner list, read the following lines: