Steven Spielberg’s Crew Walk the Carpet for “The Post”

The red carpet was dominated by black, and Streep, accompanied by domestic violence advocate Ai-jen Poo, said she chose black to stand in solidarity with others trying to right the power imbalance that leads to sexual abuse.

Meryl Streep and Tom Hanks have starred together in “ The Post”.

The Film is a journalistic drama set in the years following the Vietnam War, dropped its first trailer on Tuesday ahead of the film’s release on December 22. 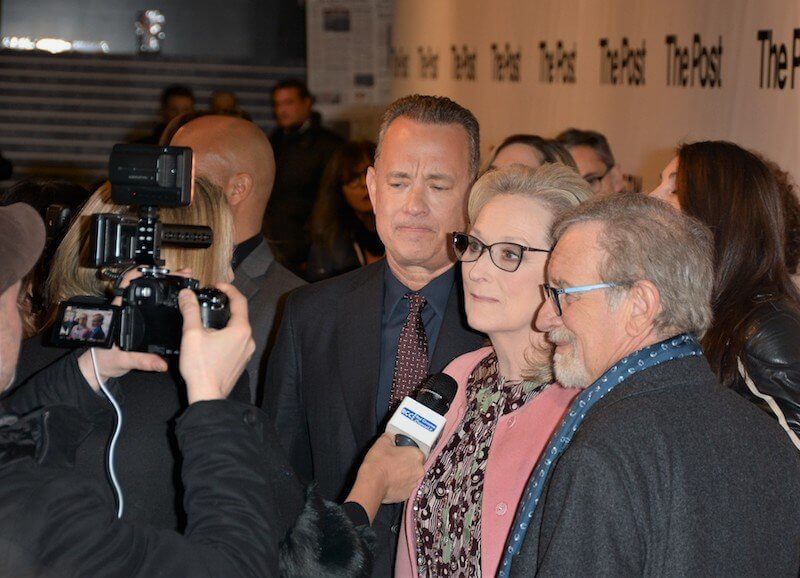 Based on a true story, Streep stars as The Washington Post’s former publisher Kay Graham, while Tom Hanks plays editor Ben Bradlee in the historical drama.

The jury’s still out on “The Post’s” chances on the awards circuit – the Oscars are less than two months away, and the film just went a disappointing 0-for-6 at the Golden Globes – but it is a great film.

Spielberg’s ode to deadlines focuses on the Washington Post’s internal debate on whether to publish portions of the Pentagon Papers – a historical account of the United States’ political-military involvement in Vietnam, 1945-67 – almost immediately after a court injunction stops The New York Times from printing the rest of its original stories on the 7,000 pages of leaked documents.

The rapid delivery of Steven Spielberg’s latest irresistible entertainment was almost as startling a feat as the insertion of Christopher Plummer into All The Money in the World. At this time last year, the great man was set to begin an entirely different project. Trump arrived, behaved more appallingly than expected and Spielberg brought forward his study of the Washington Post’s engagement with the Pentagon Papers. 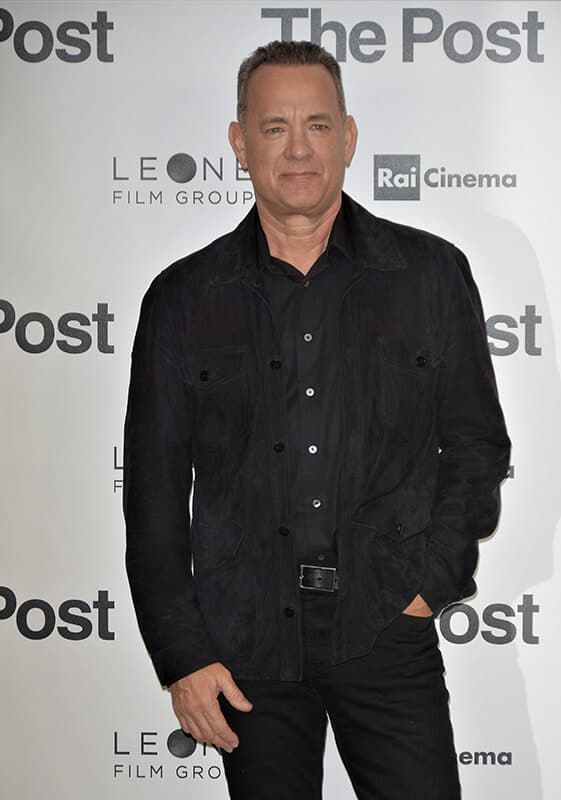 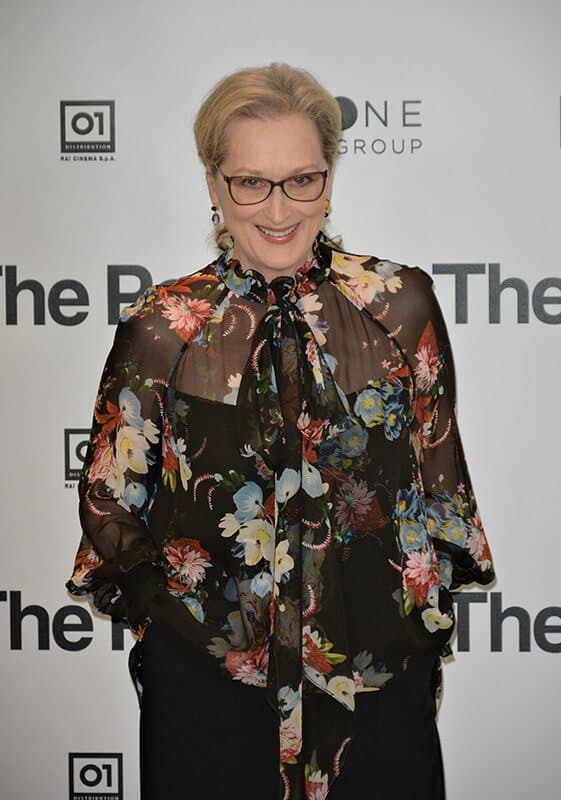 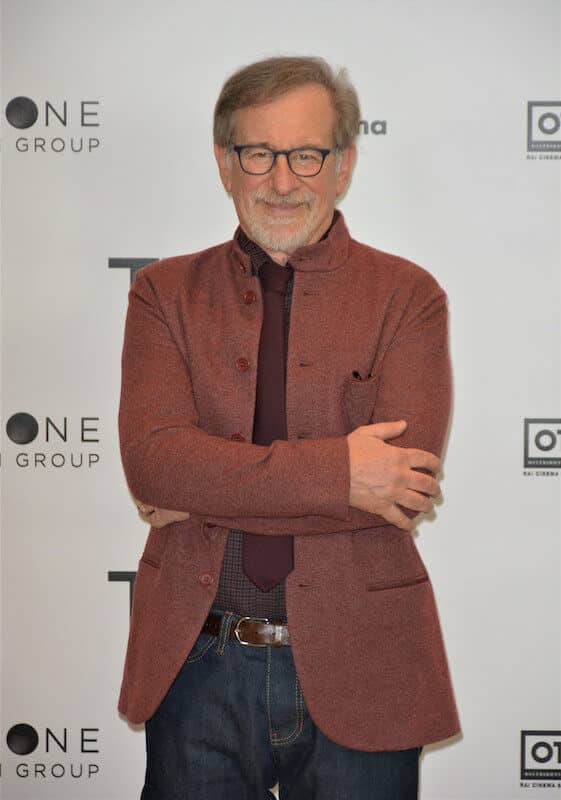 The Post harks back to a different time, which was also a more civil time (the brief conversation between Bradlee and the man from the Justice Department is a model of courtesy) – and Spielberg responds with one of his mellowest movies, the most typical bit being perhaps the way he shoots Kay and Ben’s first scene together, placing his stars in a long unbroken master and just letting them talk.

The film is a pointed celebration of liberal decency in the past and implied present. Its stars’ unadorned surnames have been put up on the poster over the title with granite simplicity: “Streep Hanks The Post”. These are naturally intended as Lincoln-Memorial-level rebukes to today’s various squalid declines in Washington and Hollywood.

While not as important to journalism as “Spotlight,” Spielberg has done a solid job of retelling the story of the Pentagon Papers from a new perspective. It’s one that’s of importance to the audience of 1971 and the audience of today, focusing not only on the ethics of carrying out difficult reporting but also on a woman finding her voice in a field that men heavily dominate.

All I Want for Christmas Is… by Laura Badulli