Raise your hand if you would like to be a princess or you would marry a prince …. I’ve already both my hands up.

Yes, because honestly, all of us little girls have dream to be a princess and riding a white horse along with our beautiful Prince… and finally we all become princess, some in one way and other in another way, each one of us is a royal Majesty.

There are two kind of princesses :  those who have been princesses since birth, and those who married a member of a royal family: these are the real princesses, the ones who could adapt to the strict court rules, who are always perfect and immaculate. Without any doubt, 2018 will be the royal English weddings year, Prince Harry will marry Meghan Markle, i twill be the year of the revenge of all of us common people, the year of the “royal” pretty woman.

What about Meghan? She is beautiful, elegant, full of life, energetic, intelligent, socially engaged, actress and much more.. He… well, he is He, Prince, beautiful, rebellious, son of Diana … with that bad guy face that every single women love. If you are wondering what the Royals have in common with perfumery the truth is that … they, like us, love to take care of themselves, with make up, beauty treatments and above all, fragrances !!

That’s why I want to know their tastes in terms of essences, and that’s why I find out which are the royal fragrances. Let’s start from the real, unique, and irreplaceable Princess: Lady Diana. 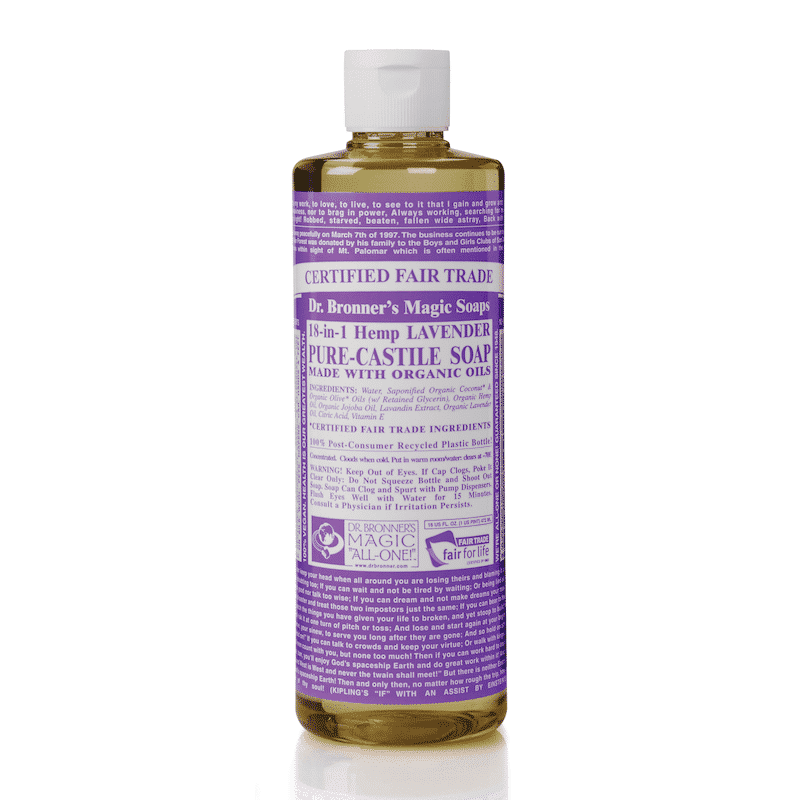 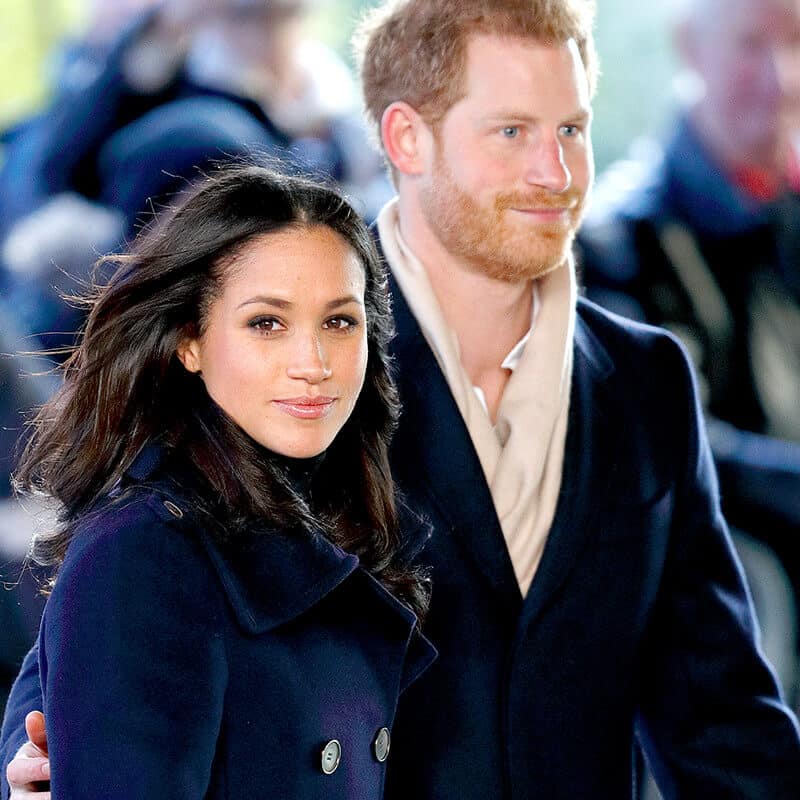 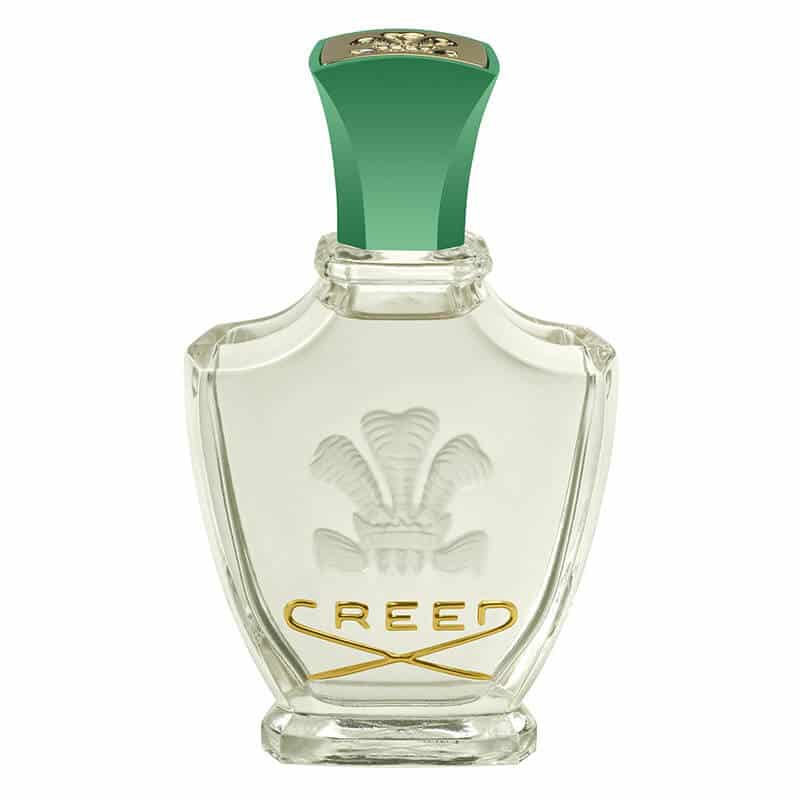 Queen of style and class, elegant, timeless icon, beautiful but unhappy princess of the people (and I speak not only of the English people), never forgotten, passionately indomitable and rebellious. 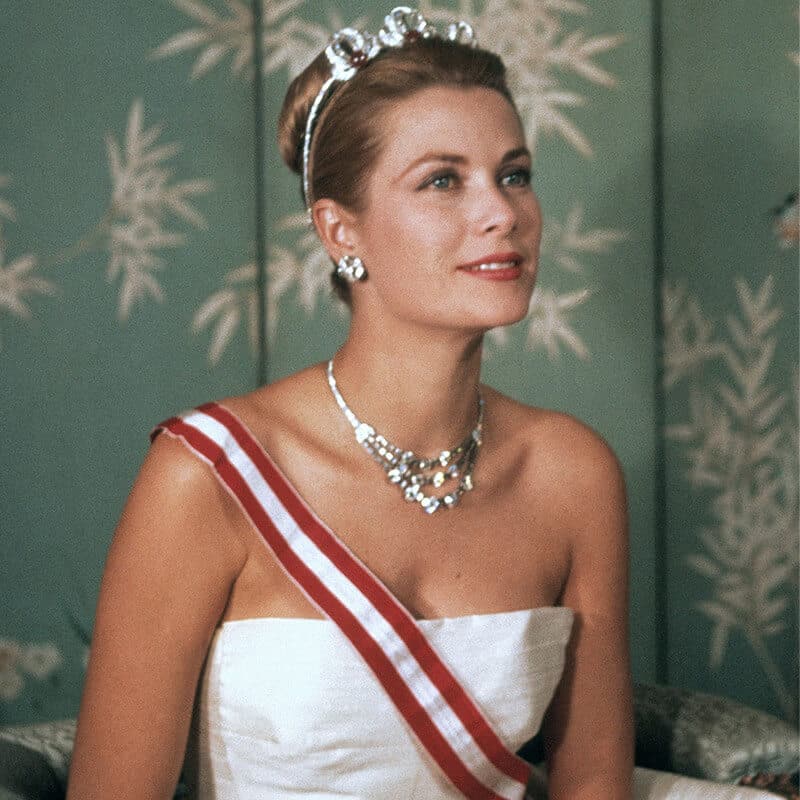 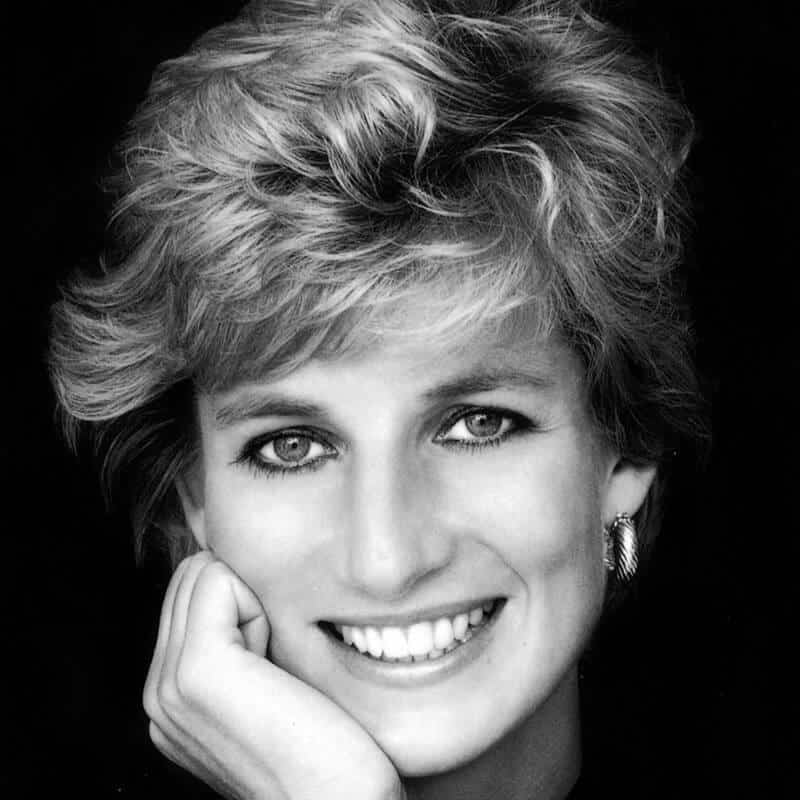 Diana, Princess of Wales, was one of the most adored members of the British royal family. She was the daughter of Edward John Spencer, Viscount Althorp, and Frances Ruth Burke Roche, Viscountess Althorp (later known as the Honorable Frances Shand Kydd).

Which was her favourite Perfume?

Hermes 24 Faubourg: a timeless classic, a flavour chypre with seductive head notes such as those of peach, hyacinth and ylang-ylang;  with iris, gardenia and jasmine, the base notes are a triumph of sensuality: sandalwood, amber and vanilla.

This perfume of light, composed by Maurice Roucel in 1995, is an Hermès signature right down to its bottle – the square glass is gently curved with a sense of movement, like a breeze blowing through silk. 24 Faubourg is an invitation on a journey where the sun is the destination.

Uel Camilo Collection is… Fresh and Exclusive! by Maria Zota