The fashion designer Carla Fendi passed away in Rome  in Monday evening. She was the fourth of the five Fendi sisters , daughters of the Maison : she turned off at the age of 80 , after a long illness. Honorary Chairman of the Fendi Group, her life focused also on the historic brand success, thanks also to her sisters. She worked with them for a long time in designing alongside Karl Lagerfeld. 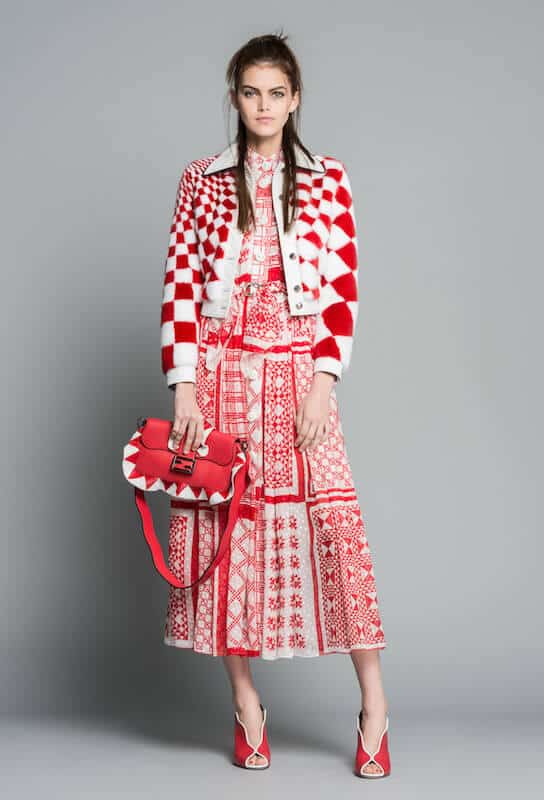 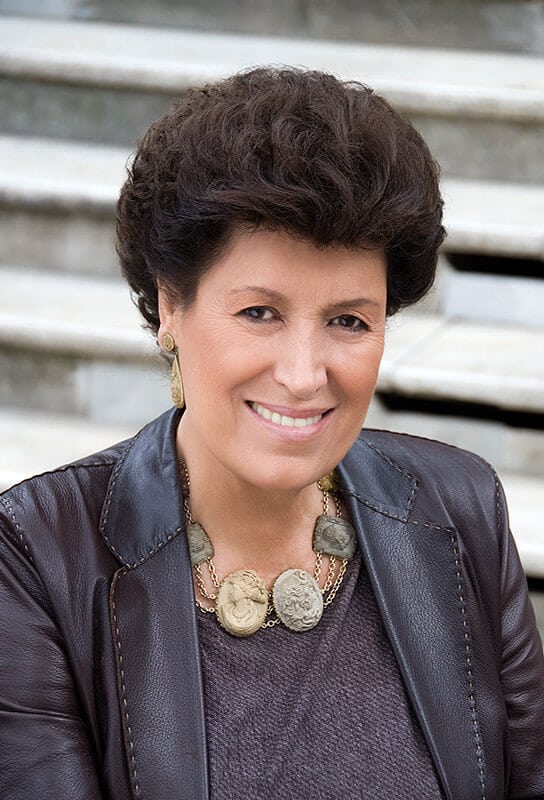 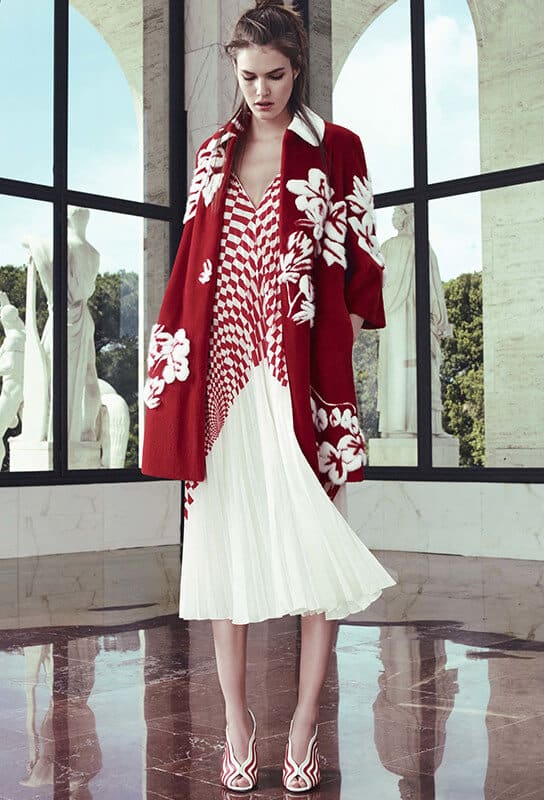 She was honorary president of the Fendi company, which late Monday evening issued a release emphasizing how Carla Fendi “never stopped to actively contribute with unchanged passion to the success of the company that continued to be a reason to live; from the first international recognitions obtained with the help of the four sisters until her last days. She was for all of us a source of inspiration and an example of dedication, work culture and sensibility for beauty. She will accompany us forever.” 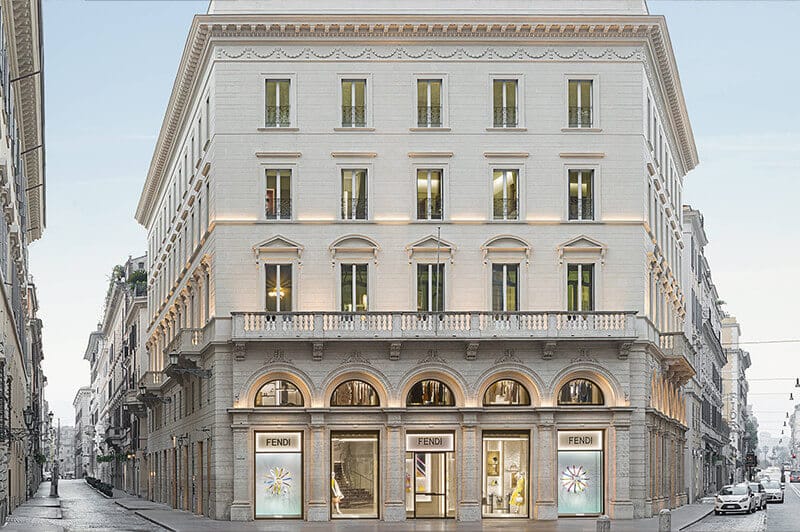 What can we say about her amazing life?

After having completed her classical studies in the late ‘50s, while she was still young Carla Fendi entered the family business to work alongside her sisters: Paola, Anna, Franca and subsequently Alda.

The start of her career included training in various fields, from administration and production all the way through to sales and design alongside her sisters and Karl Lagerfeld. At the same time, as early as the ‘60s, she dedicated herself to public relations, focusing primarily and strategically on the most difficult market: the USA. The success achieved in this market immediately pushed the brand to important new levels across the world. 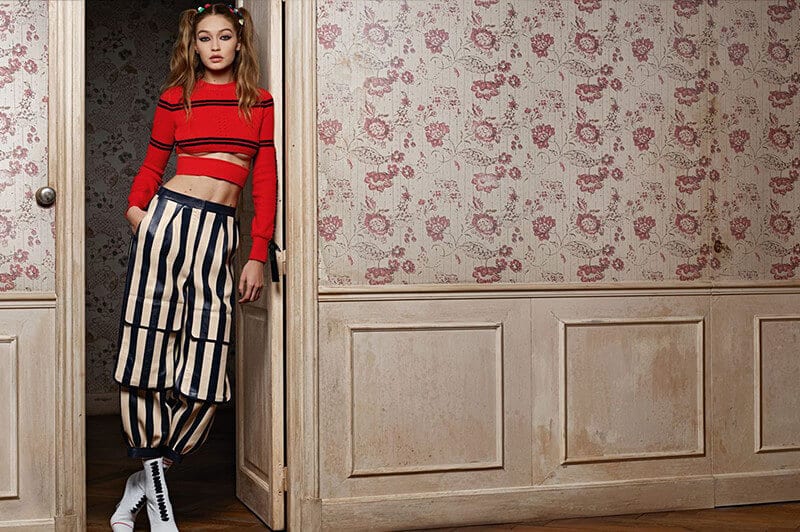 With the growth and development of the brand, whilst still collaborating on the design aspect, Carla Fendi took charge of the Communications of the brand, which included the Press Office, Advertising, Brand Image and Events.

Fendi  joined the company in the Fifties and with her sisters Anna, Paola, Franca and Aida, helped develop and expand the family-owned venture, mainly in charge of marketing and communication and championing its expansion in the U.S. She forged a strong relationship with Karl Lagerfeld, who last year marked his 50th anniversary as creative director of Fendi.Paying tribute to Fendi in a statement, a company representative wrote: “She was for all of us a source of inspiration and an example of dedication, work culture and sensibility for beauty. She will accompany us forever.” 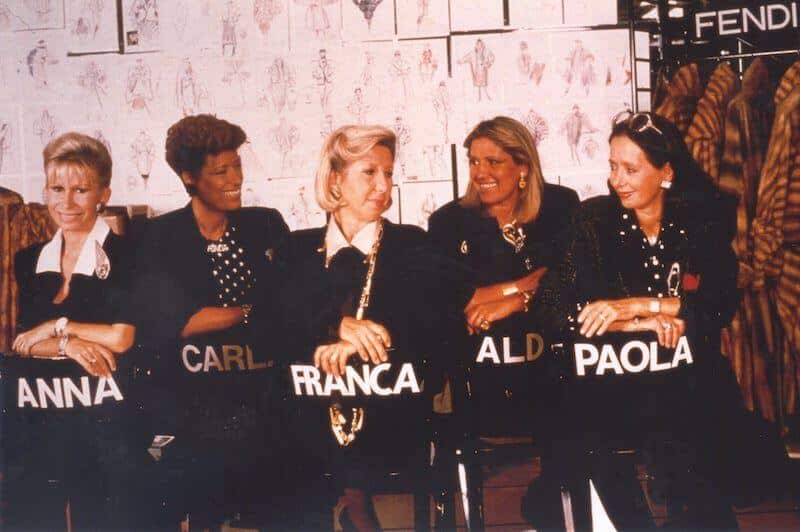 Fendi joined the company in the 1950s and was behind the style house’s expansion in the U.S. She also forged a strong relationship with designer and photographer Karl Lagerfeld, who last year marked his 50th anniversary as creative director of Fendi.

From Gucci to Balenciaga: Find Out The New Shoe Trends 2017/2018! by Veronica Rizzardi