” Renato Balestra Tribute” is the name chosen for Balestra Fashion Show, in the occasion of the Altaroma New Edition. 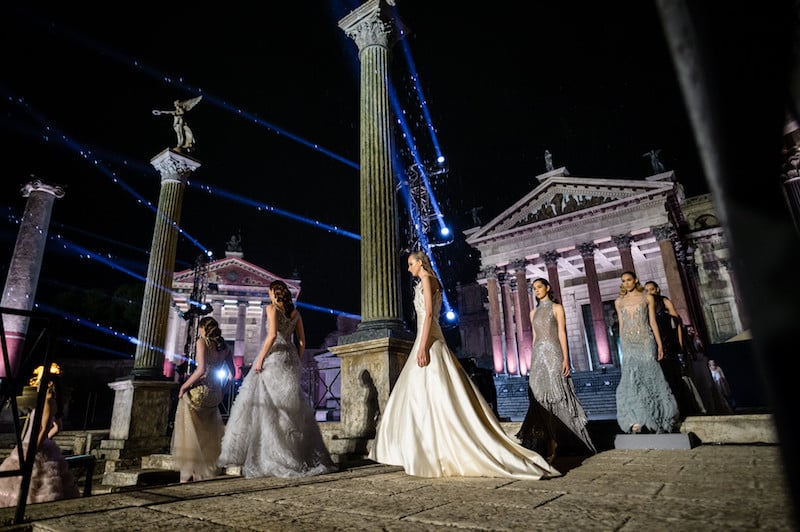 During the morning Press Conference, Renato Balestra assures the the word “Tribute” doesn’t mean “Goodbye”, but it is just a way of retracing together the most exciting steps of his career. 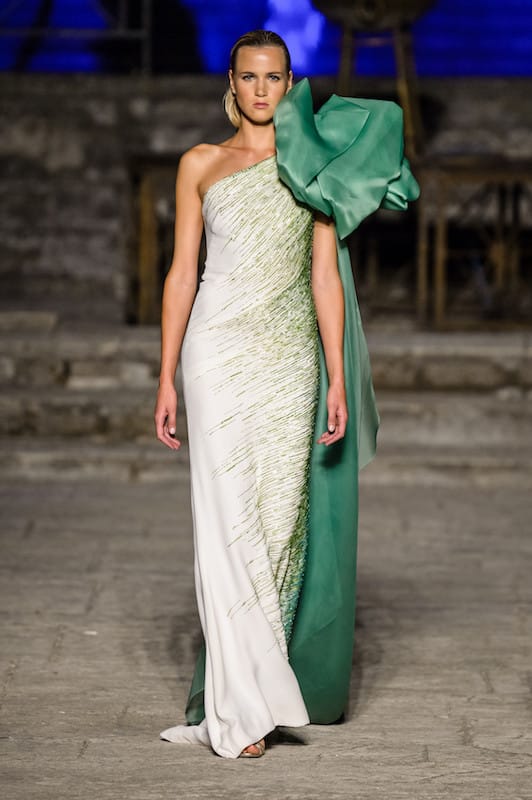 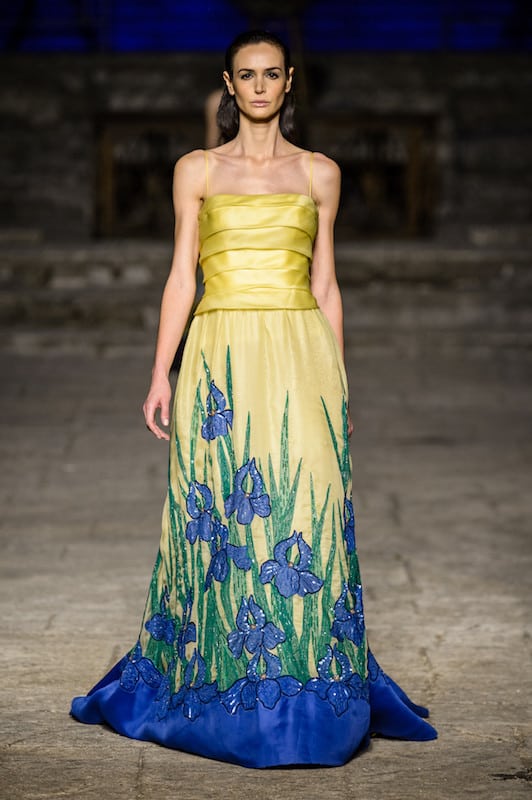 For this reason, having the possibility to observe a fashion summary of Balestra career,  was really exciting for me. 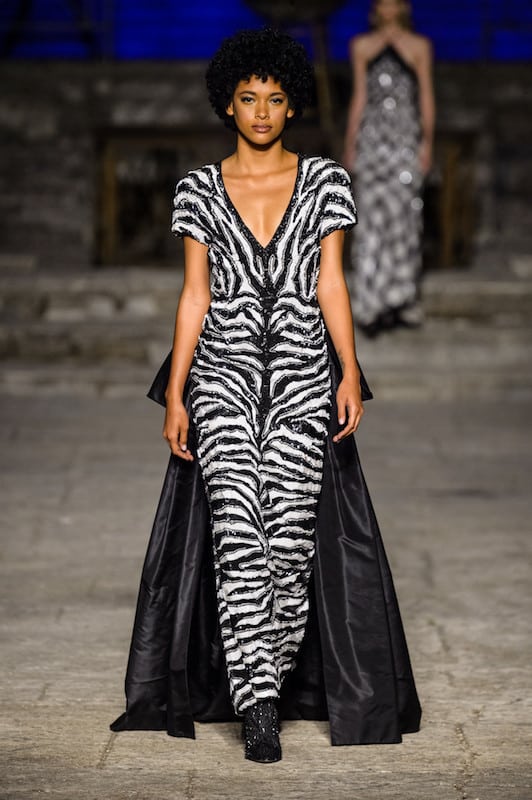 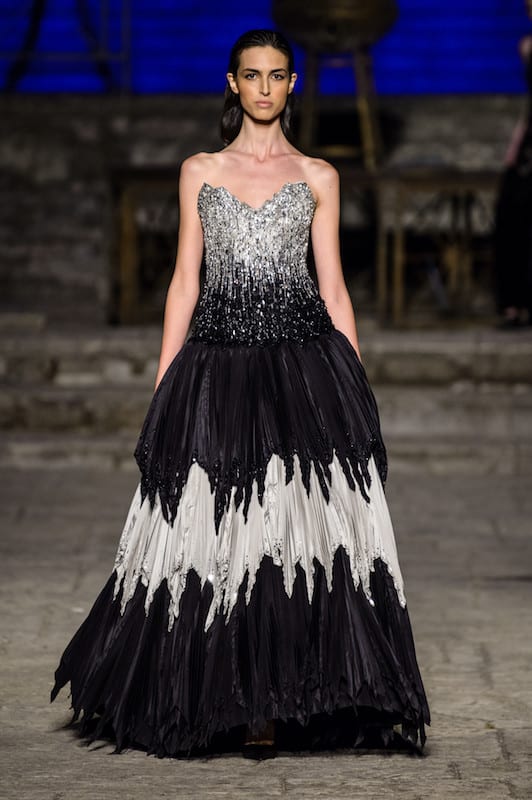 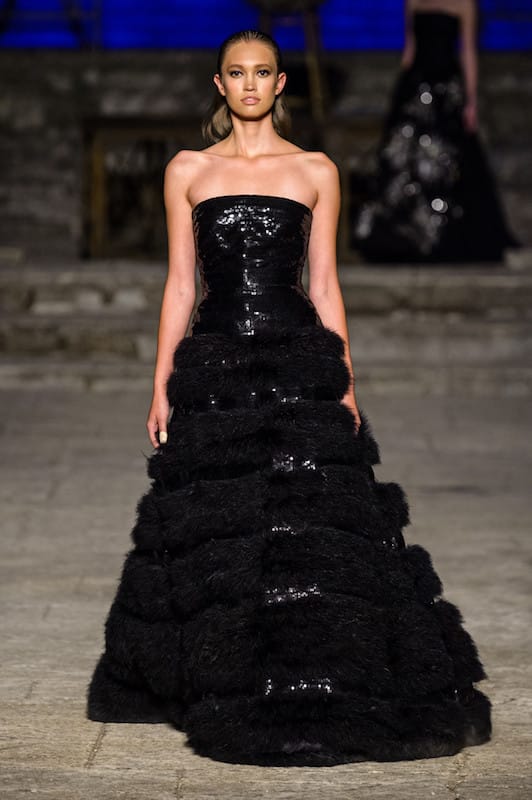 During Balestra magic catwalk, there were 69 outfits, all wonderful.   From the long evening dress dedicated to Rome with plissé embroideries of Swarovski crystals on the side and high draped corset, up to the eight brides that captured the applauses of all the public. 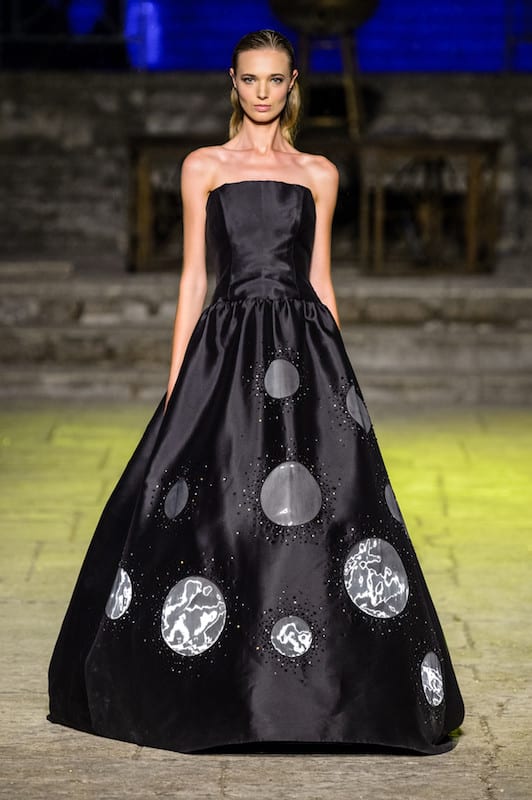 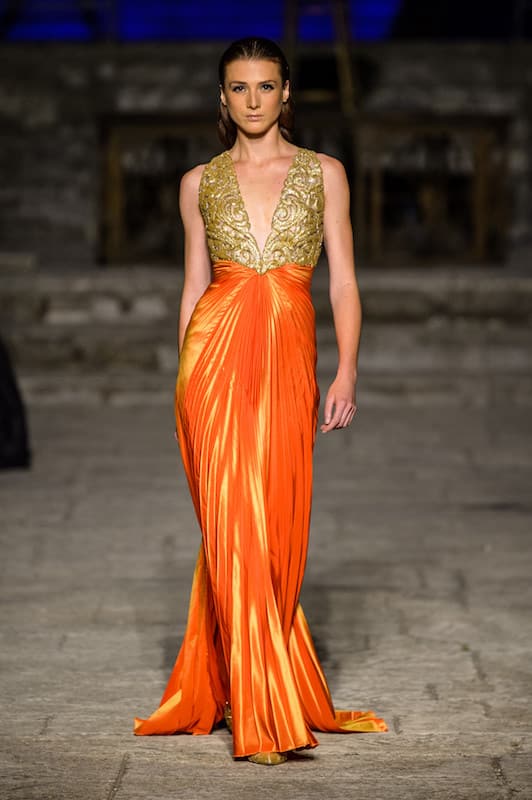 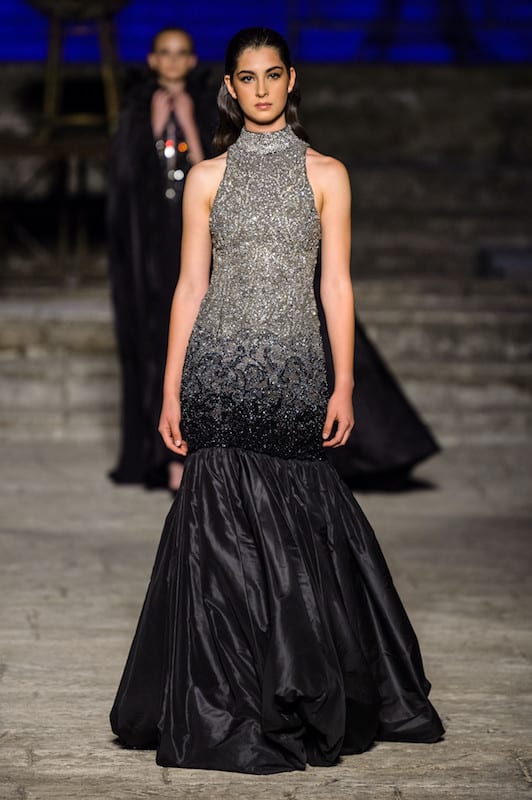 This elegant and unique Haute Couture was able to challenge the glory of film directors who created, on this set, kolossal movies as Cleopatra, Ben Hur and The Passion by Mel Gibson. 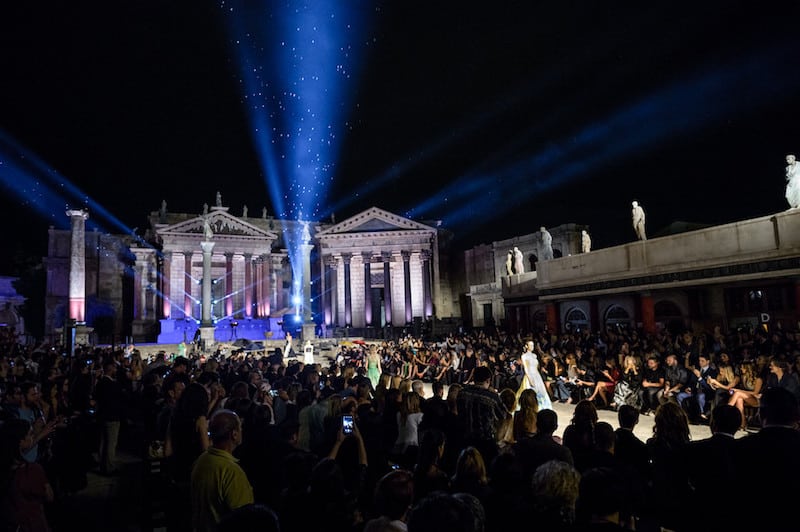 The location was magical :the breathtaking background of the entrance to the Senate, the Temple of Jupiter, the Basilica Julia, a triumphal arch, between colonnades, bas-reliefs, giant statues, the unmistakable paving of the Via Sacra in the background, Balestra fashion Show was eternal and elgant .

Billionaire SS 2019, Unconventional and Highly Contemporary Luxury When High Quality is Made in Italy by Maria Zota