Renato Balestra was born in Trieste, in a family of architects and engineers. He moved from Milan to Rome via Sistina opened in the headquarters of Casa Balestra, who has gained international notoriety by developing numerous creations. The Balestra atelier produces thirty different lines ranging from ready to wear collections at Fashion-Man and accessories, achieving considerable success and counting among its clients important international personalities: Renato Balestra has designed models for queens, first ladies, princesses Saudi, entrepreneurs and known actresses.
Renato Balestra has also designed costumes for various theatrical performances, collaborated with the Opera Theatre of Belgrade made the costumes of Cinderella by Rossini and the Teatro Verdi in Trieste at the opening of the opera season. The costumes created by Renato Balestra for the Knight of the Rose Strauss collect a huge critical acclaim and audience. Renato Balestra has designed the costumes for the musical “Cinderella” produced by Broadway Asia Entertainment with a world tour that will visit major Asian cities until arriving in U.S.A.

Balestra presents its new collection of haute couture at the close of the first day of the calendar Altaroma, in the spaces of the ex Dogana. Titled “My Blue Love”, because the thread that led to its creation, is the color of choice of the designer, blue.
A collection dedicated to the multiple shades of blue, with a special focus on Balestra Blue, the Maison’s signature nuance, culminating in deep midnight blue enriched with a pale “ice”. Light, flowing fabrics emphasise the contrast of light and shadow through a glossy/matt effect. Plissé often creates a mother-of-pearl effect of great visual impact.

Light touches of sheerness make the more sophisticated models sexy and interesting, with “chain” embroidery in the same fabric. New this season: python skin highlighted with exquisite embroidery gives sinuous grace to the silhouette. A number of the formal evening models are enriched by quilted taffetà blousons with tonal swarovski crystals. The regal and sumptuous bride has a billowing organza cloak embroidered with pearlescent flowers, ending the collection like a beautiful fairytale.

In presenting his Haute Couture Collection 2016-2017, Renato Balestra has defined a Don Chisciotteof 2016: “I feel like a commander who has to rescue the ship,” and the ship is the fashion, and in particular the fashion in Rome that, according Crossbow, it can not be made only of young people. “I was just Altaroma, unique historical tailoring parading on the calendar. Not that I do not appreciate the young people – said Balestra – rather, they are ready to support them, but I love the experimentation, the distortion of high fashion rules. Because the haute couture has its own rules – added the designer – and must be respected. ” 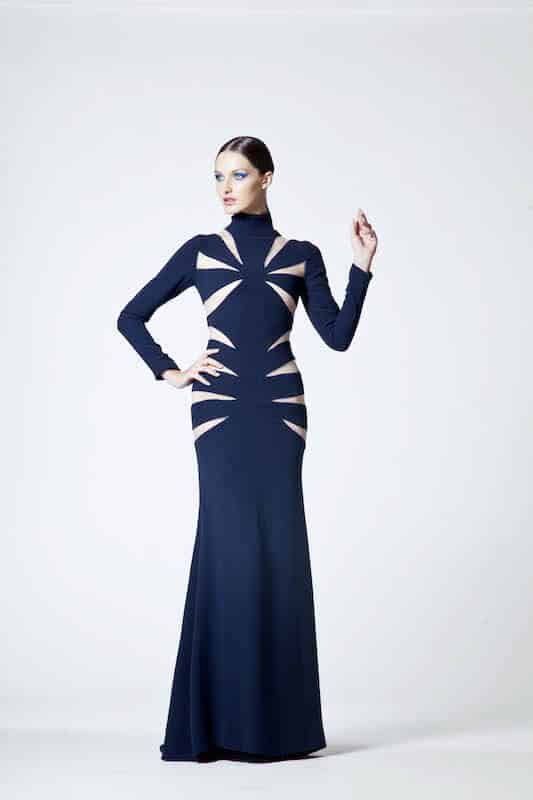 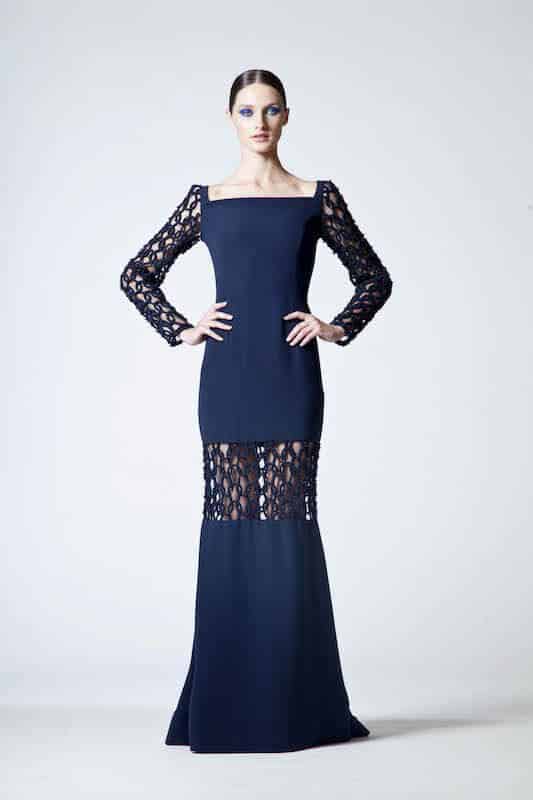 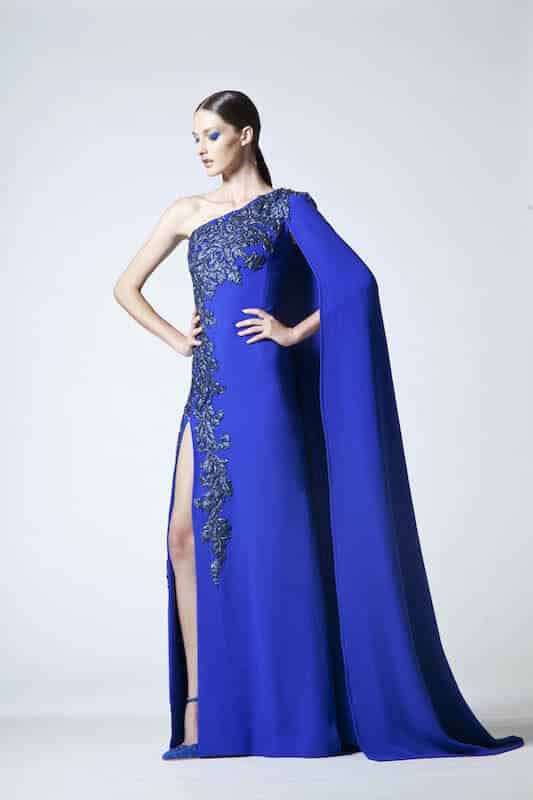