A star, you know, is nothing but a distant light. It is Mysterious and inaccessible, sometimes it is a planet, sometimes it even does not exist, it is a vestige of a star that remains only in the glittering glow of light that crosses the universe. Whithout losing its traditional inspiration, made of great dance from the early twentieth century, unbridled New York studio party 54 and the crazy Hollywood nightlife, Rani Zakhem is paying tribute to this collection to the stars for what they are: a sparkling and silky symbol of the female imagination. 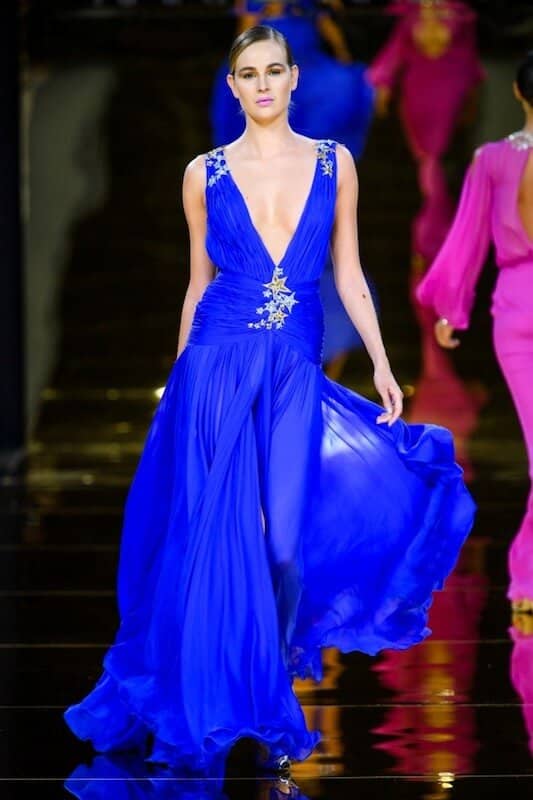 Architect and designer, Rani Zakhem has a creates new gloss, button and milky lines that are congenial, characterized by draped skirts, silky shapes of silk sleeves, the linearity of the necklines meets the need to sublimate Rani woman in impalpable and almost unrealistic wrap . 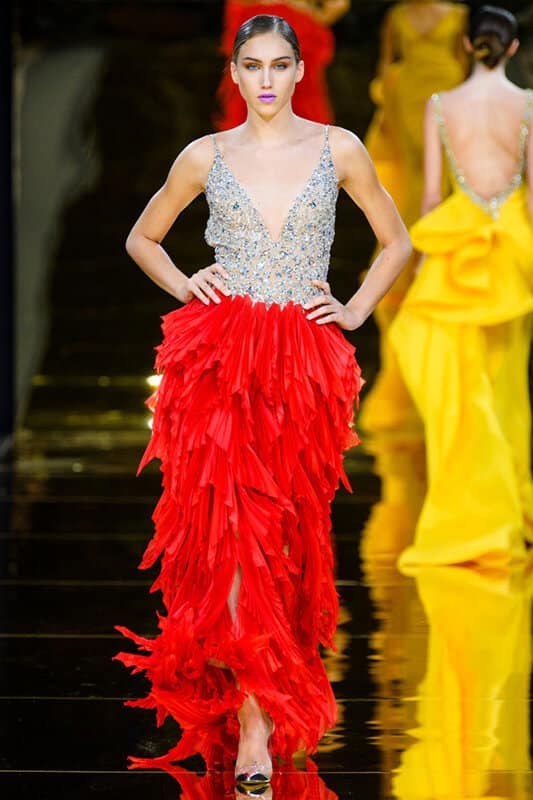 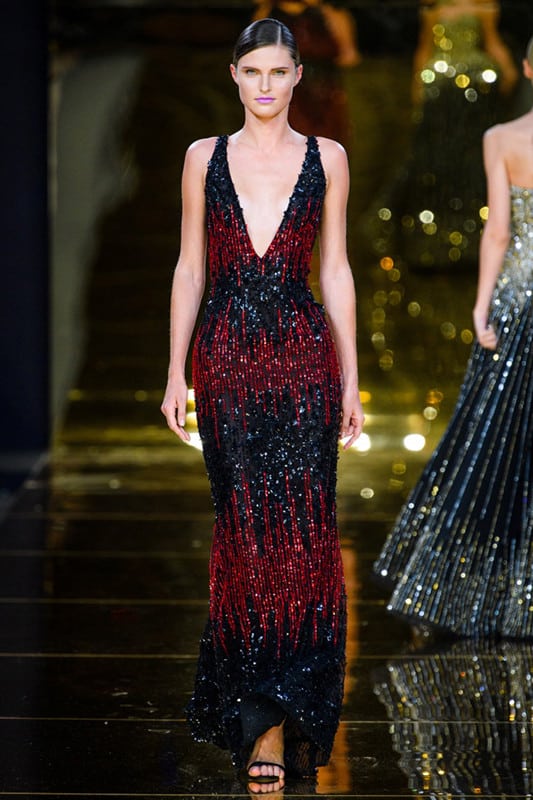 In Rani hands stars explodes and becomes a fluorescent cloud of light powder. It loses its traditional shape, it atomizes, becoming sprawling and enveloping. That star is Powerful and dynamic, it’s almost a firework, a Big Bang, a fireworks game of liquid light cascades.
But do you want to know more about this amazing stylist!!?
Born in Lebanon and raised in Kenya, Arab fashion designer Rani Zakhem was charmed and inspired by the aesthetics of his surroundings. 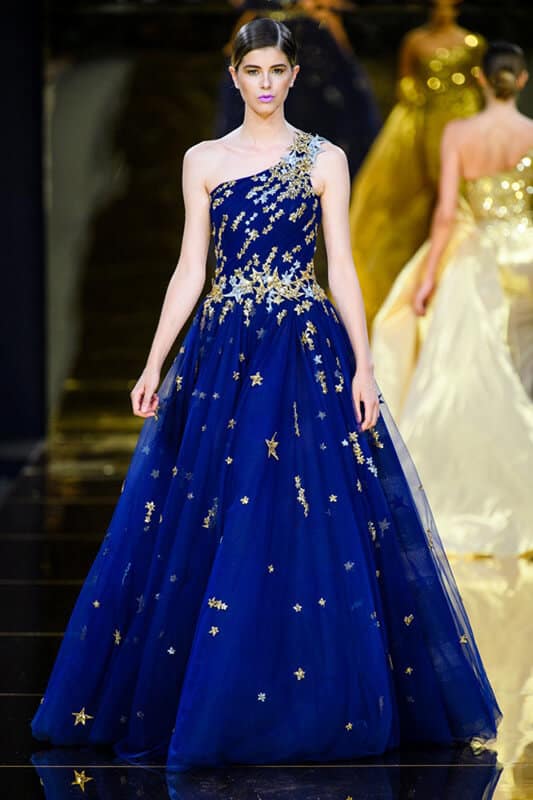 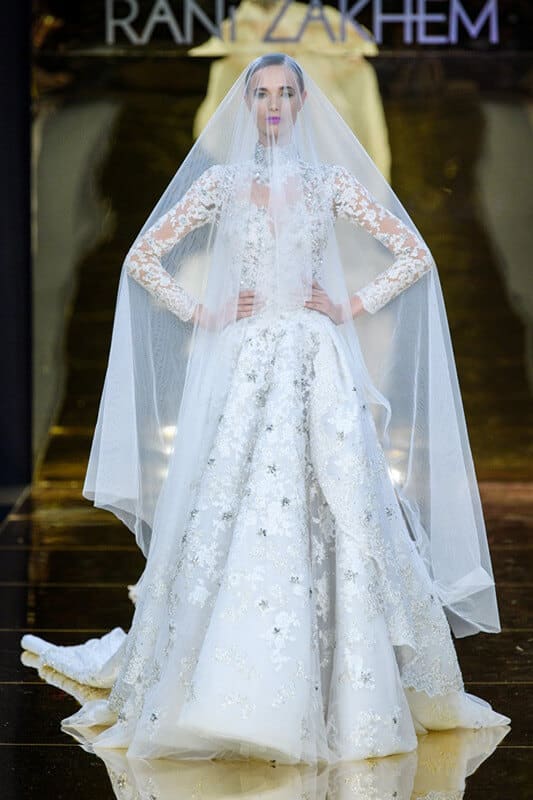 In 1992 Rani Zakhem moved back to Lebanon and continued his high-school education in his home country, Lebanon. In 2005 Rani Zakhem graduated with a Bachelors of Science in Interior Design from the Lebanese American University. Fall of 2005, after obtaining his Bachelors of Science, Rani got accepted to the Prestigious Parsons the New School of Design, in New York City, in which, he pursed a degree in Fashion Design.