Let’s start talking about Calvin Klein, who decide to show his outfits in an unique farm full of hay where the black and white photos of our beloved Andy Warhol are reminding the art concept in a pop-corn river. 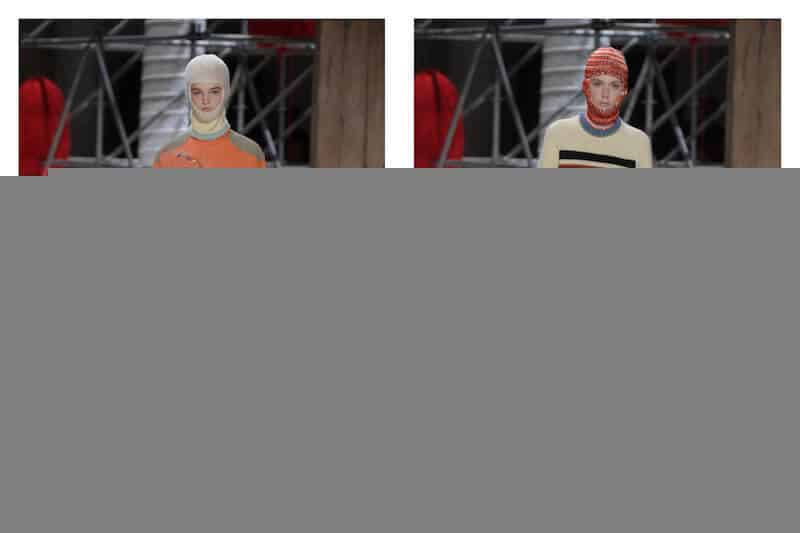 Pop-corn? Yes! Because Raf Simons buried it under 50,000 gallons of popcorn. 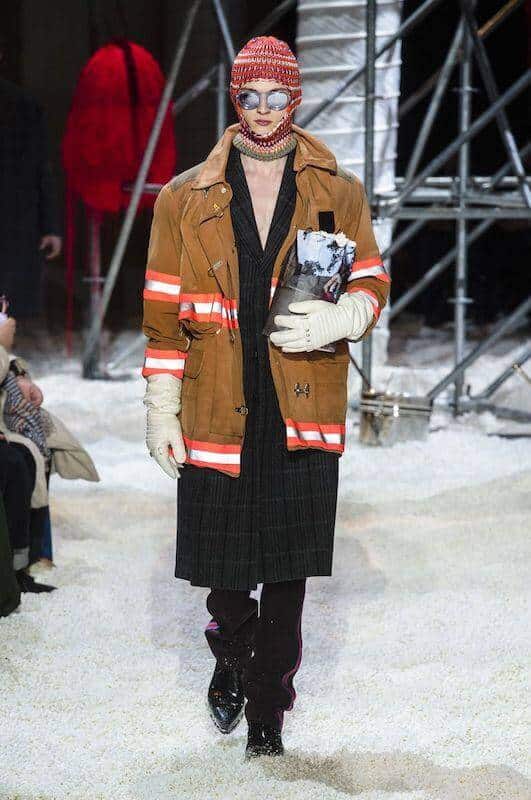 What about the CK style? This year CK  women were wearing  giant tweed coats over sweeping lawn skirts and men in sweater vests (like life vests) over skinny suits and shirts buttoned tight to the neck.

While Cavin Klein was modern and artistic, Michael Kors dedicates Valentine’s day to every single woman, in a romantic way.

The designer presented his fall 2018 collection with a show at Lincoln Center.

The music — everything from Petula Clark’s Downtown, to West Side Story’s I Feel Pretty and Jay-Z and Alicia Key’s Empire State of Mind — reflected the riot of contrast, an explosion of florals, stripes, animal print and tartan.

I noticed Tom Ford’s runway, where all 36 looks featured some semblance of animal prints, be it via rhinestone-embellished handbags, punchy tights-worn-as-leggings or dramatic mini dresses. 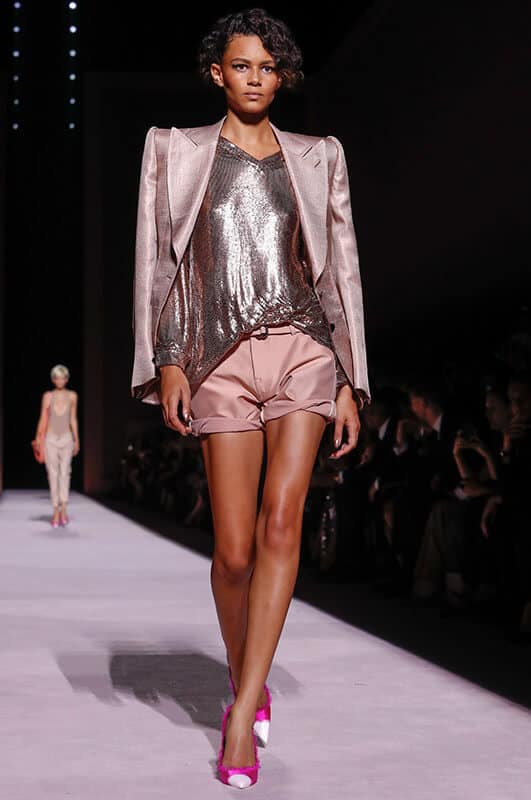 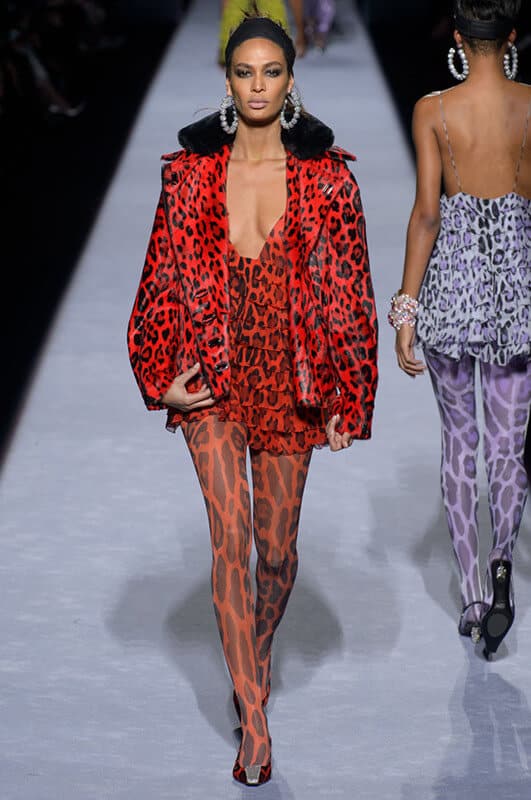 His show was a mix of snow, Outer Space, Stereotypes and Migos.

A Philipp Plein space ship was lowered from the ceiling, and Irina Shayk touched down and emerged with her robotic techno-transformer of a partner. 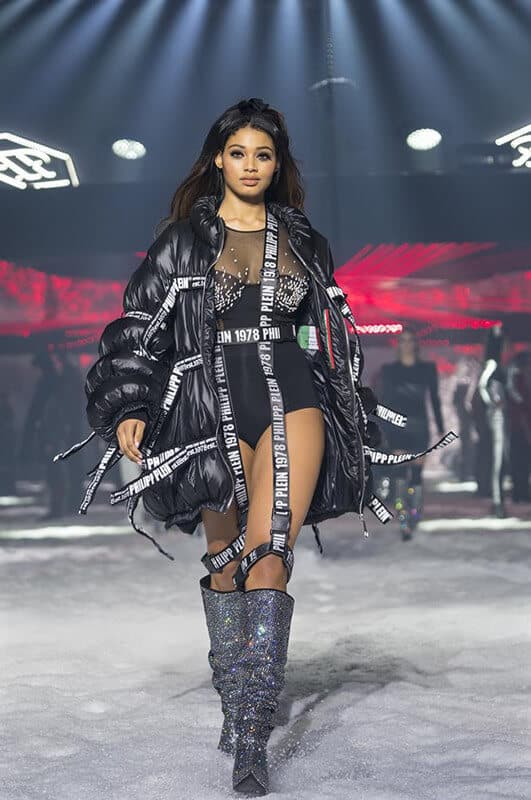 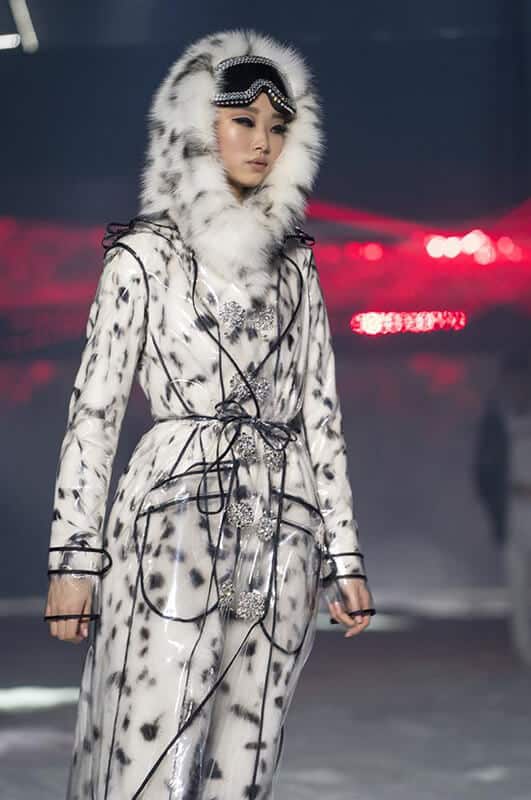 Intersting is the model crew that Plein choosed: Scions Myles O’Neal, son of Shaquille O’Neal, and Christian Combs, son of Diddy, and Cordell Broadus, son of Snoop Dogg, emerged from behind the spaceship carrying metallic and bejeweled skis, snowboards and masks.

I can say that during this wonderful New York Fashion Week, each look was strong with a touch of change.

Rather than simply reinvigorating classic ideals, the collections expressed a new concept of beauty with crazy, colors and exaggerated accessories.