The family company Nando Muzi boasts half a century of history and creativity. Born in the Marche region on the Adriatic Sea, where production of shoes is a local tradition, Nando Muzi, he began his training in the field of the footwear at an early age as an apprentice. Twenty-five years creates his own company: three employees at the beginning, more than a hundred today.
The heels of the first collection created by Nando didn’t exceed 5 cm, its creativity was centered on the sensuality and elegance of women. The line of gold and silver sandals was a real success, a revolutionary style that stated at the time the originality of the brand throughout northern Europe. 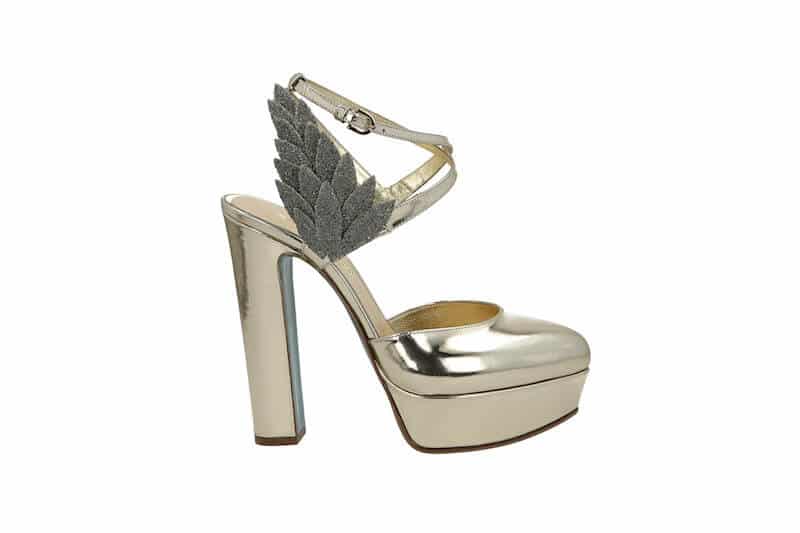 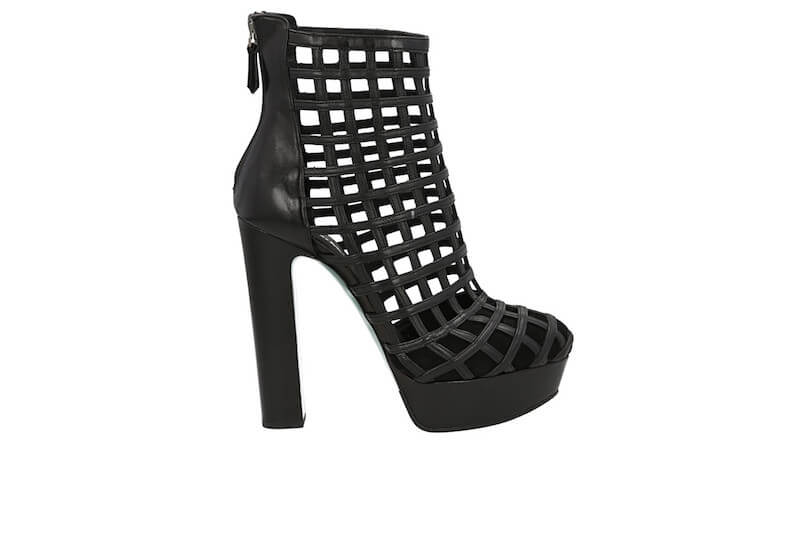 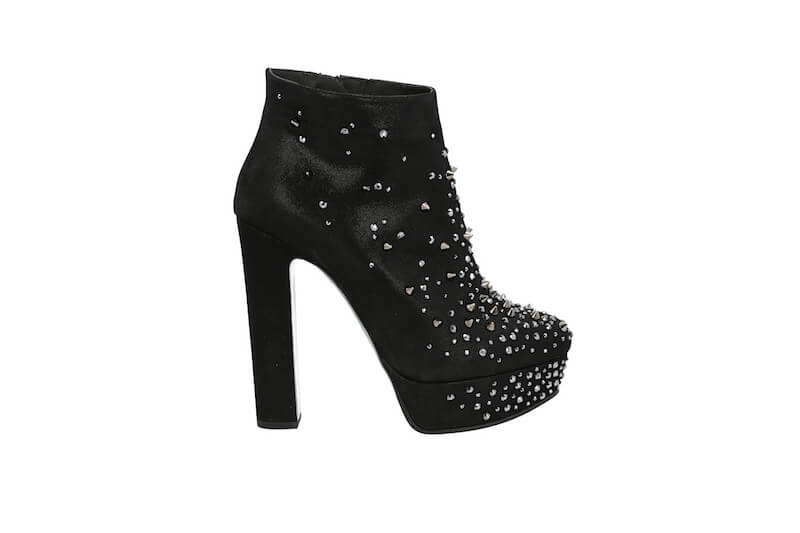 In the ’70s it Muzi style transforms, the heel becomes higher and the colors of the strongest leathers. In Great Britain, Germany, Belgium and Luxembourg women are crazy for our models. In the 80’s our brand, already present in major stores in Europe, it is stated in the American market. The end of the Soviet era and the opening of the countries of the former USSR to the west determine the progressive consolidation of the brand, now one of the leaders in the market of high-end footwear in Russia and Eastern European countries.
The year 2006 marks a turning point for the company! 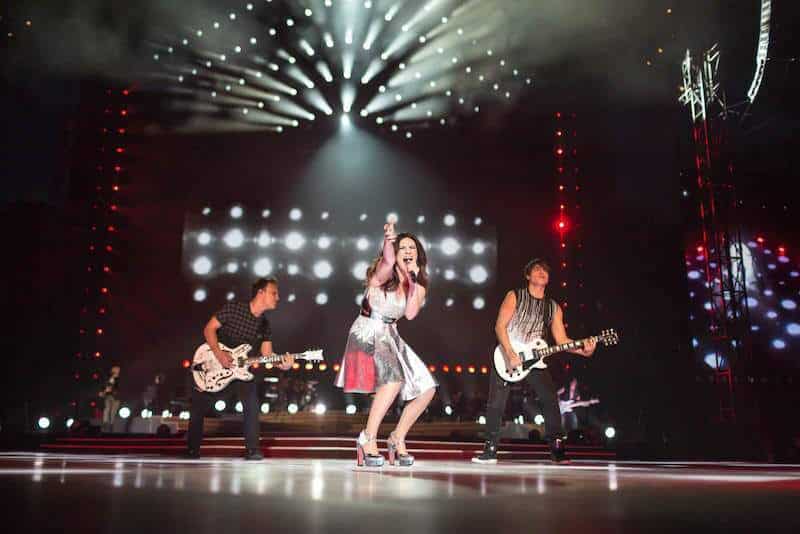 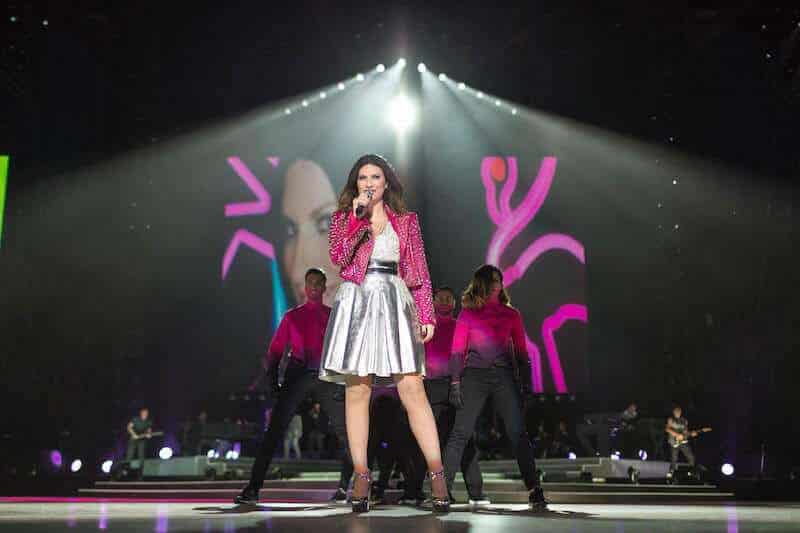 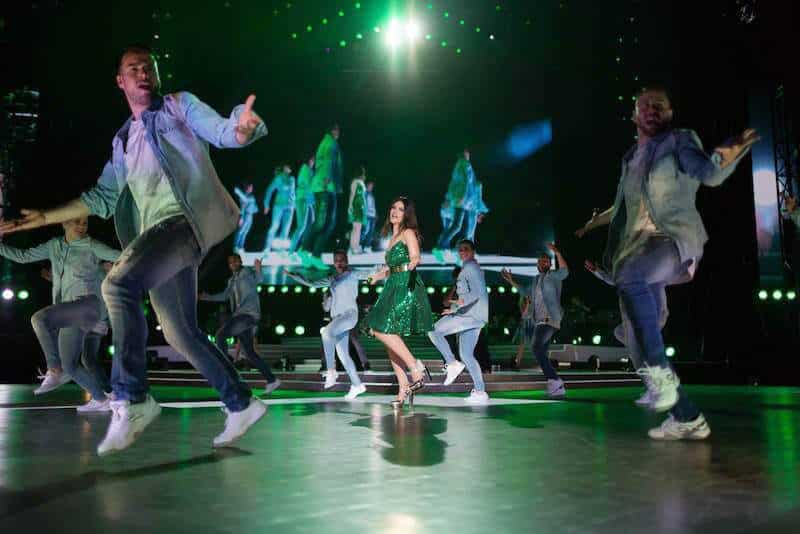 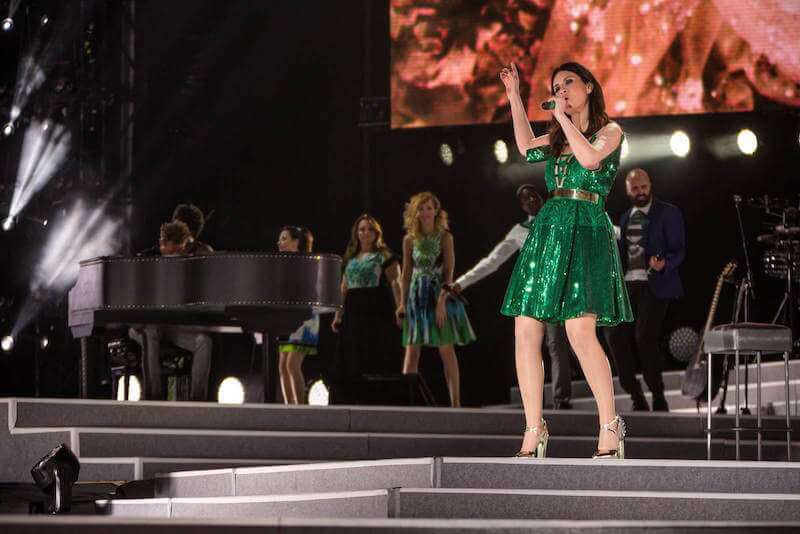 After forty-three years of creations by Nando Muzi, the patriarch entrusted to his son Michael the stylistic direction dell’azienda.Michele Muzi, always attentive to the tastes of women, invents the “femme fatale” bringing in its collections the plateau, the high heels and the Swarovski rhinestone decorations. 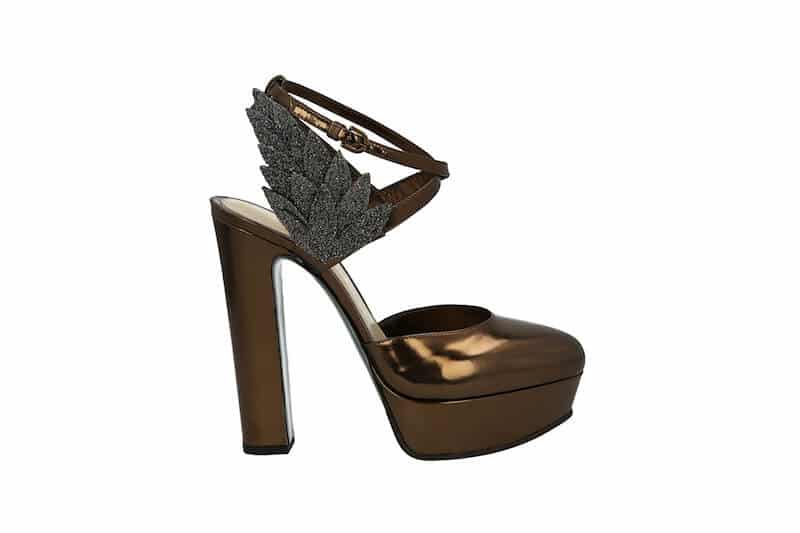 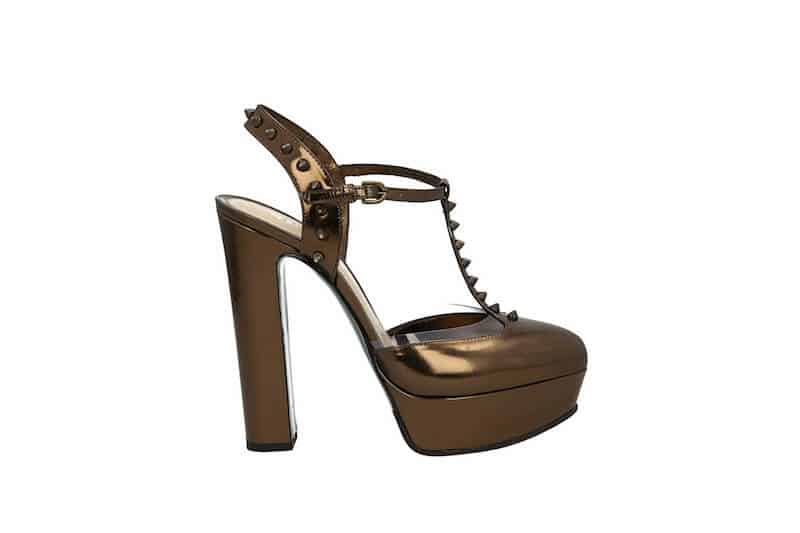 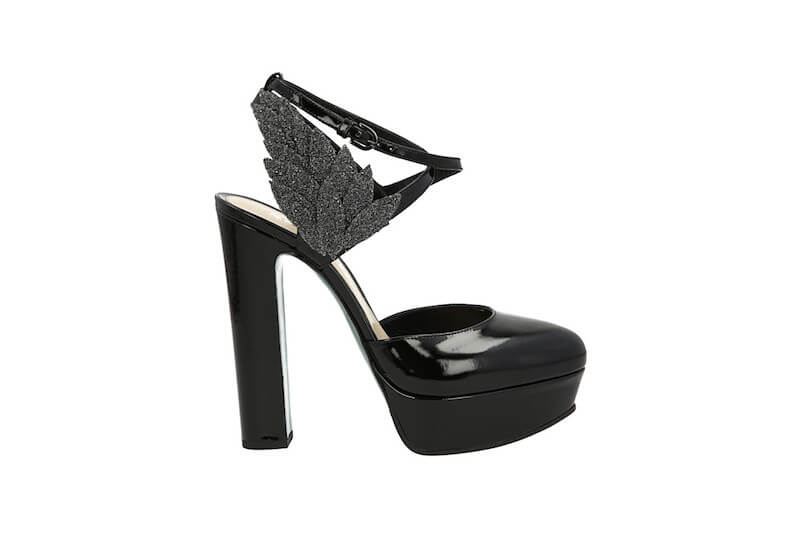 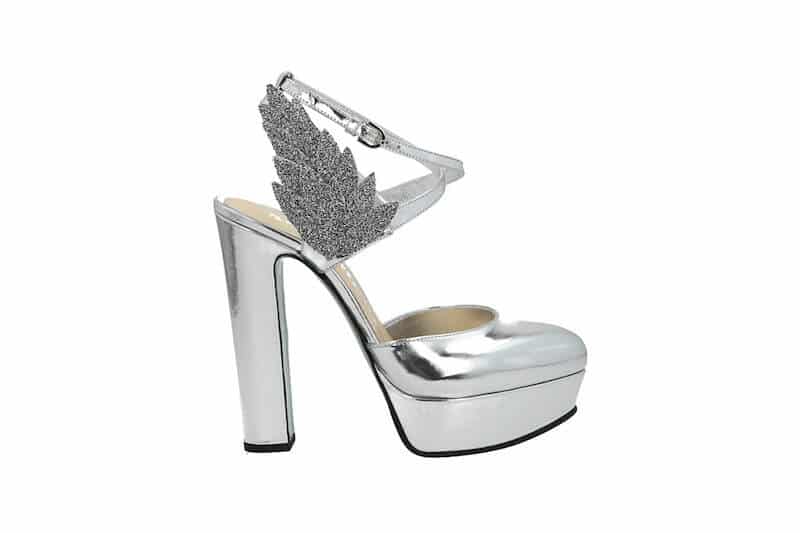 And ‘so that the heel Nando Muzi becomes unmistakable and characteristic element of the brand.
The creativity of Michele Muzi, mix of sensuality and refinement, seduces people like Rosario Dawson, Lindsay Lohan, the lookout Bollywood Mallika Sherawat, the actress Mélanie Thierry, singer Celine Dion and even the American actress Michelle Rodriguez, the French singer Olivia Ruiz.
Laura Pausini has chosen the Marche brand for its tour #pausinistadi.