Milano Moda Donna in Auction With Charitybuzz by Nick Zonna

The Fashion community is incredibly philanthropic

For the second year, The National Chamber of Italian Fashion has chosen to sponsor the benevolent initiative of Charitybuzz, dedicated the next edition of Milano Moda Donna : Milan Fashion Woman (21 to 27 September 2016). 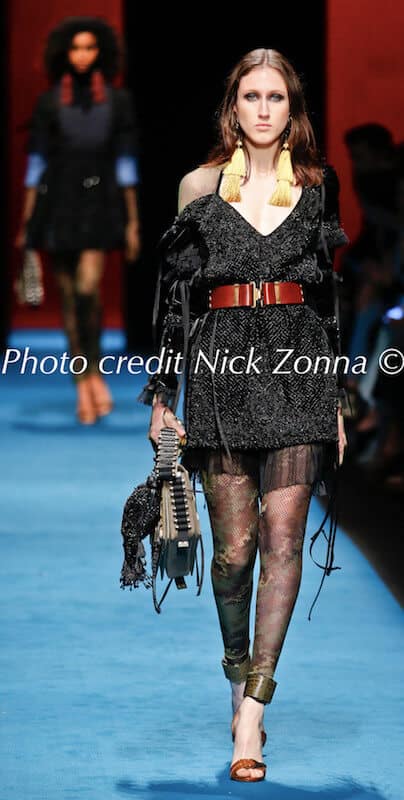 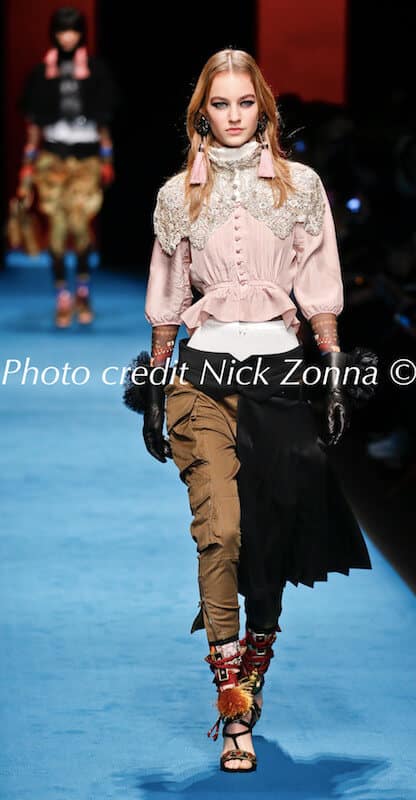 This isn’t the first time that Charitybuzz has hosted a fashion event. After Hurricane Sandy struck in 2011, Vogue and the CFDA teamed up with the site for an auction that raised $1.2 million in a matter of weeks for hurricane relief efforts led by then-MayorBloomberg.  Since 2005 Charitybuzz, thanks to its exclusive auctions, has already collected more than 145 million dollars. 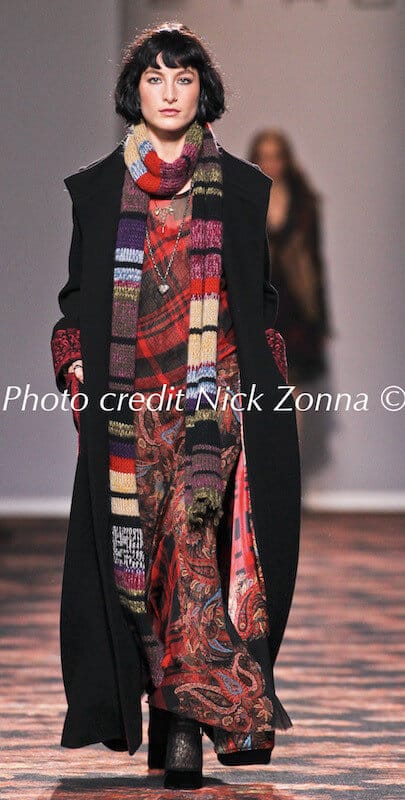 On the American portal you can bid in several auctions that will allow to participate to some of the most waited Milan fashion shows: Milano Moda Donna!. 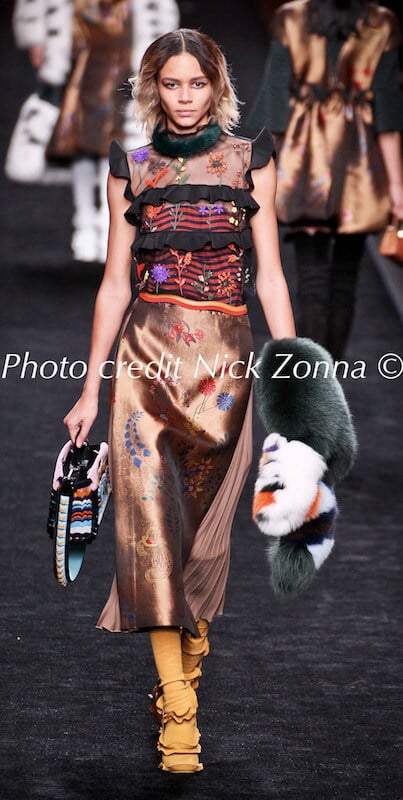 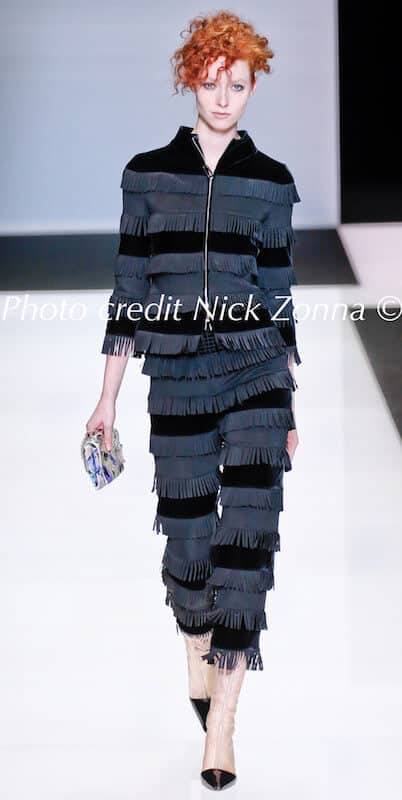 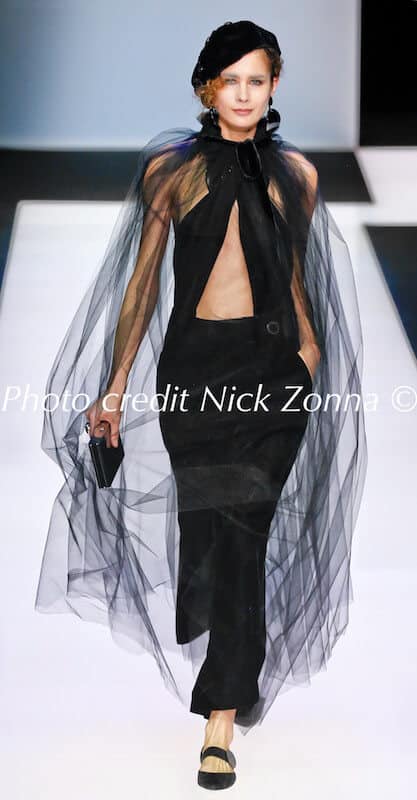 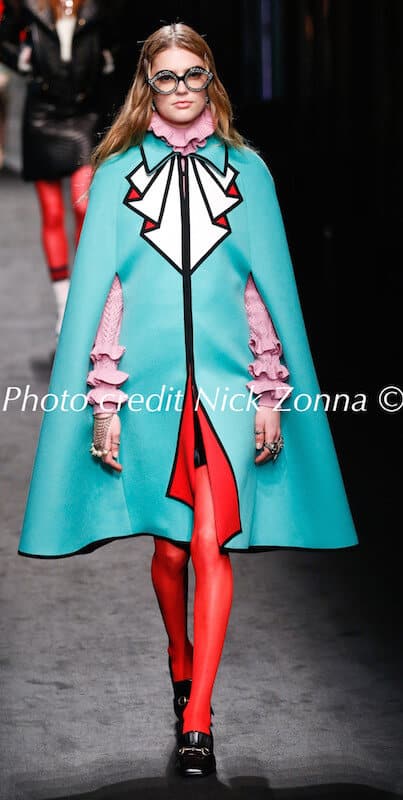 Milan is the prestigious location that hosts more than 170 fashion shows and promoting the Maison that spread Made in Italy around the world, supporting new talents in the dynamic fashion world.

In the coming weeks other prestigious names of Italian fashion will join the project offering incredible seat to show their spring / summer 2017 collections. 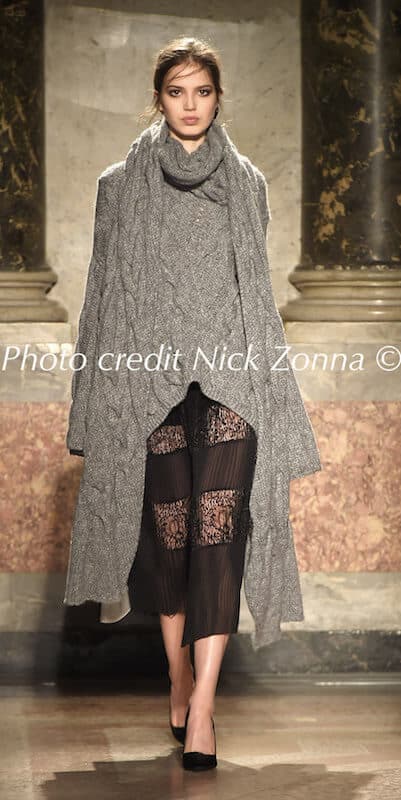 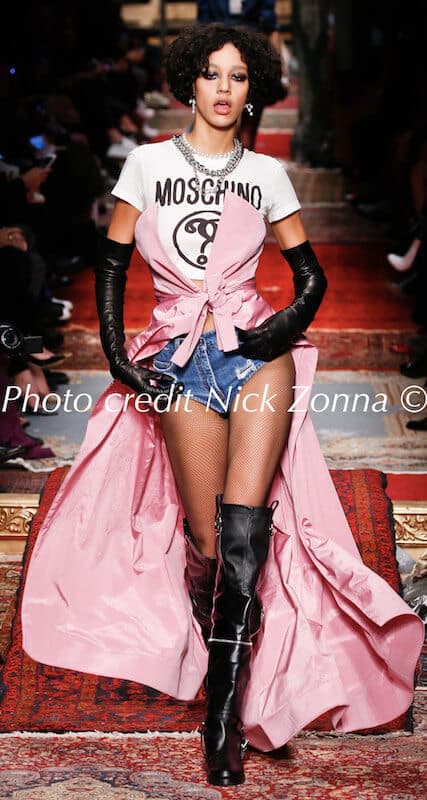 Each fashion brand chose the association or non-profit entity to which donate the auction proceeds. Italian Fashion have always been at the forefront in supporting charity projects, and through this initiative, it renews its commitment and sense of social responsibility. 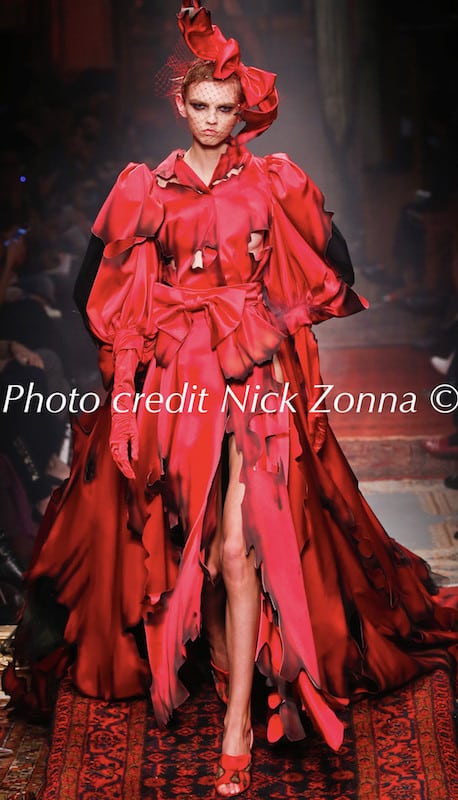 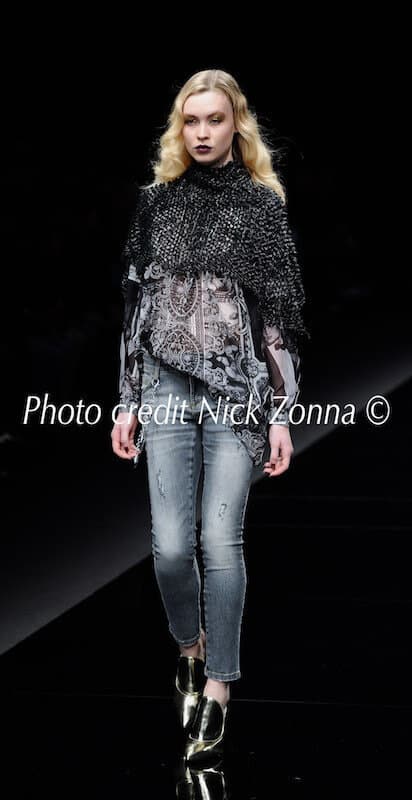 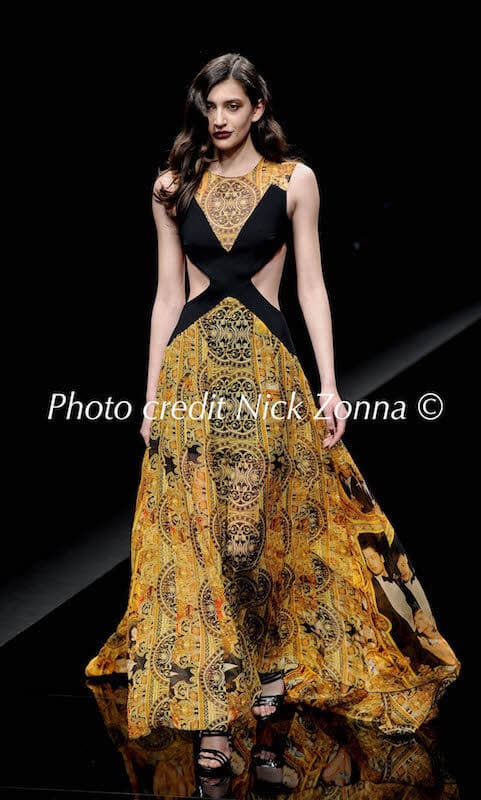 In this charming scenery of  absolute creativity, the National Chamber of Italian Fashion realize of the fashion show calendar, the institutions relationship, the new Fashion Hub set design, the press office and the creation of special events. 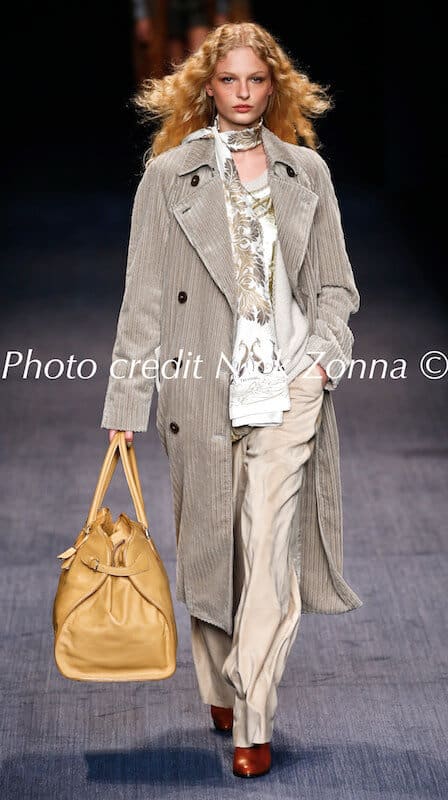 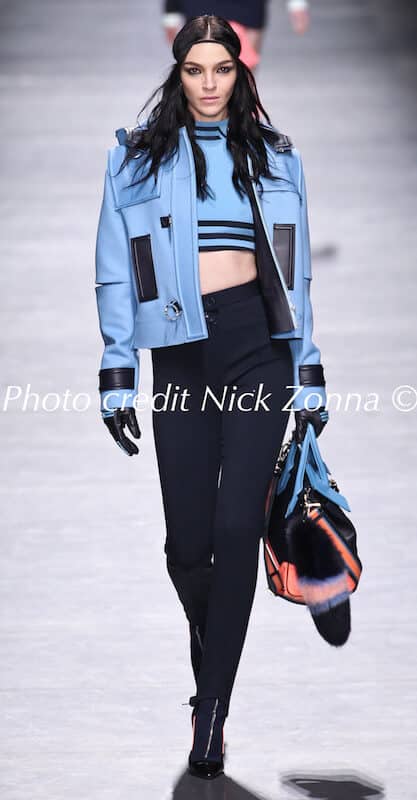 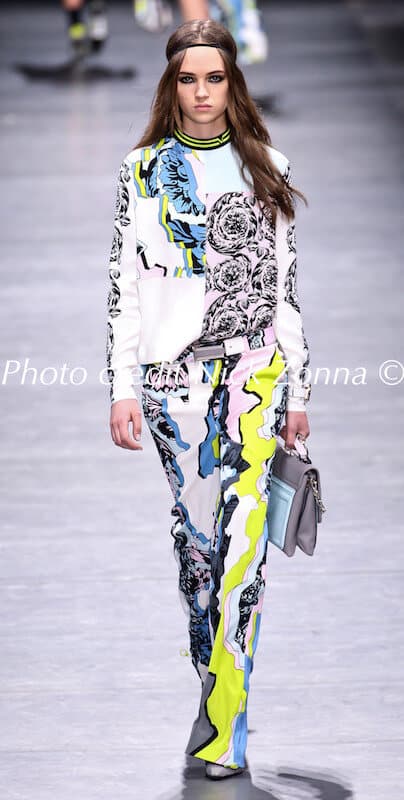 Now we understand why Charitybuzz chief executive officer said that he found the fashion community in particular to be incredibly philanthropic !!

Milano Moda Donna in Auction With Charitybuzz by Nick Zonna