Milan Linate Stops in Front of The Master King Giorgio Armani, all on Board

During Milan Fashion Week, Armani decided to go big, organizing one of his fashion shows, in a gigantic hangar of Linate airport. 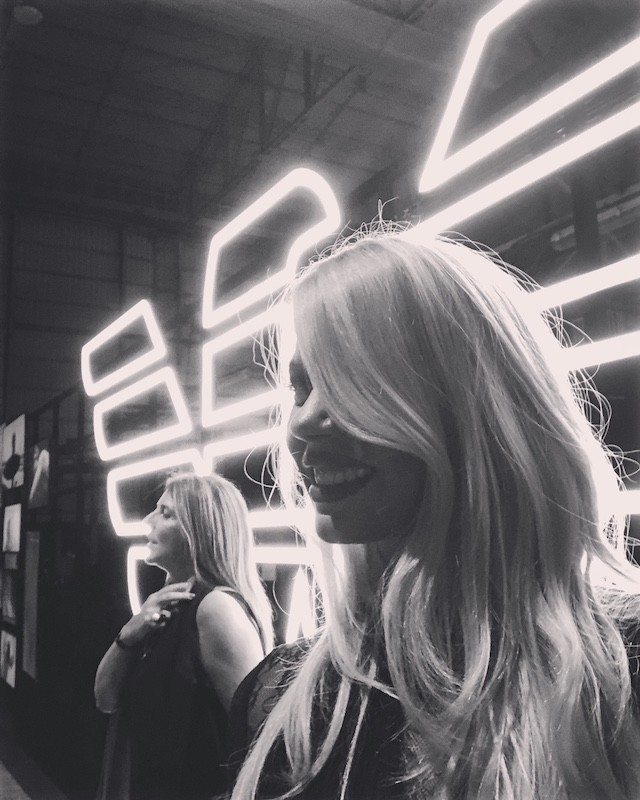 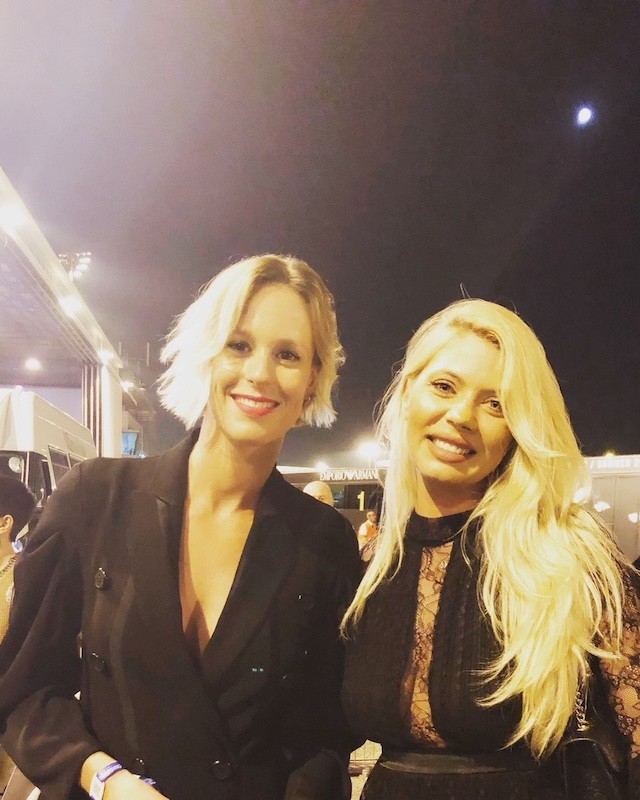 I was honoured to take part of this exclusive event.  The choice of Linate, as location, was so right. Did you know that in 1996Giorgio Armani was one of the biggest and most thrusting brand names in fashion and the man himself was among the richest people in Italy?.

The Emporio sign was a genius stroke of branding in the pre-social media age with hundreds of millions of passenger eyeballs locking on it — and still doing so — as they taxi into, and out of, Linate. 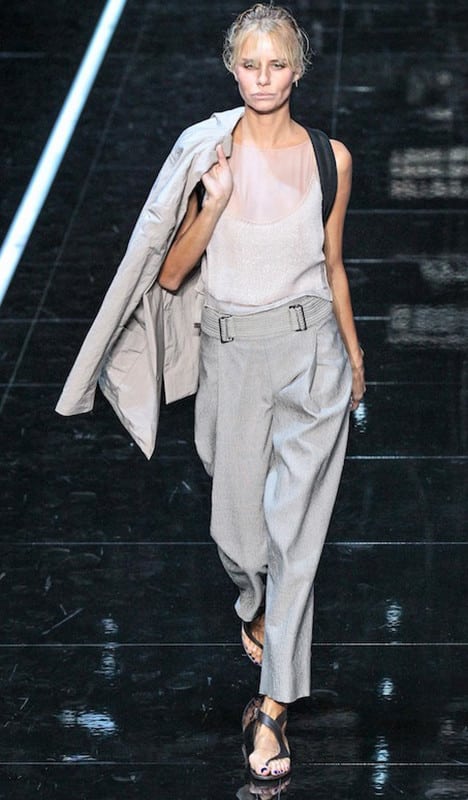 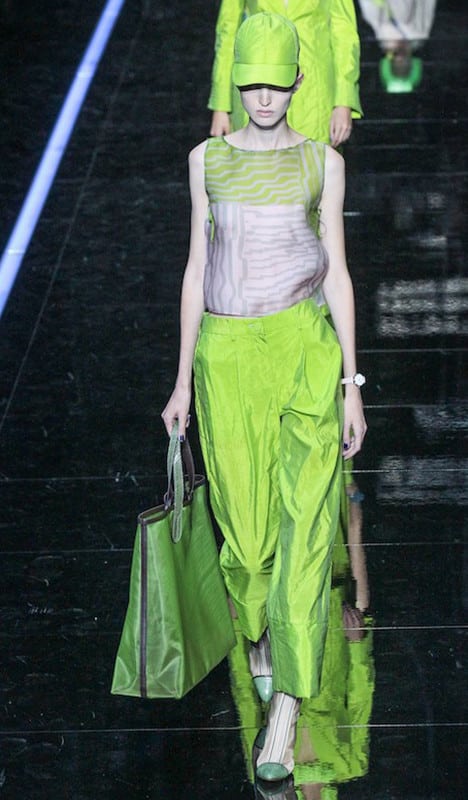 Armani show was so extra,  with more than 200 spring looks making their way down the catwalk in the show space-cum-concert venue, under the “Emporio” sign that’s spoken loud and clear for 22 years at Linate Airport. For the male catwalk, Armani logo was at the centre of attention. 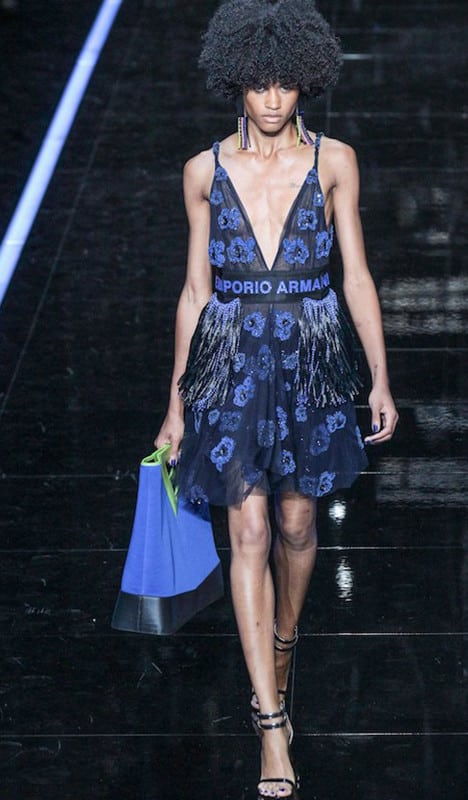 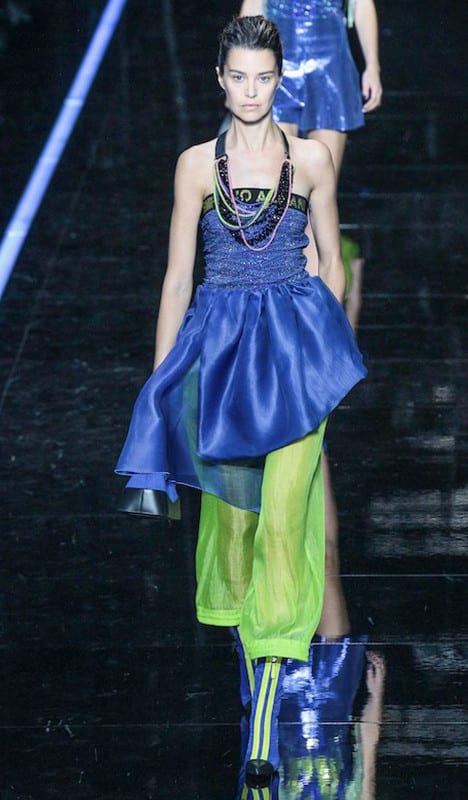 For the woman collection, elegance, colour and class were the main features of the show. During the show I was very impressed by the amazing colours and dressed especially for the evening. Armani said he’s keeping Emporio’s as is. “It’s mine and I’m holding it close.” 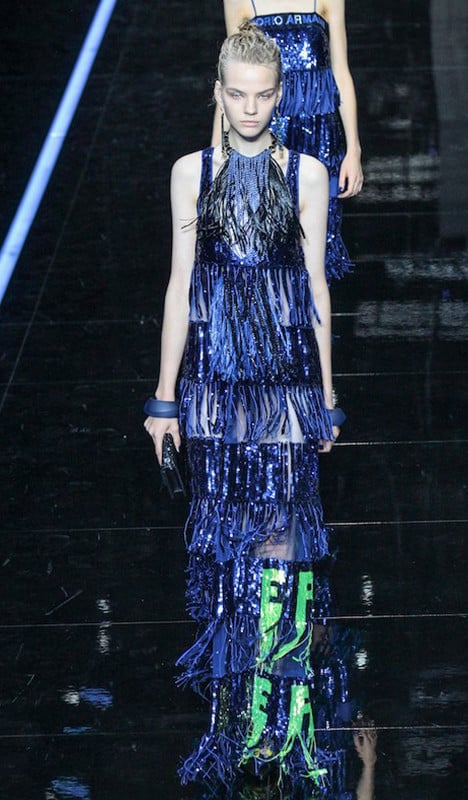 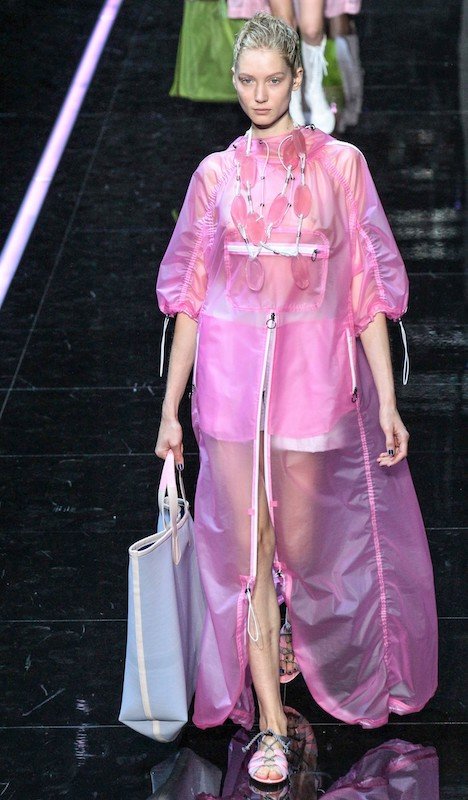 This was his first show at Linate, and he said he was keen to make a connection between past and present.

I was so happy and very surprised when Robbie Williams, who sits on the panel alongside his wife Ayda Field, serenaded 2,300 fans and fashion week attendances with renditions of hit songs including Let Me Entertain You and Angels. 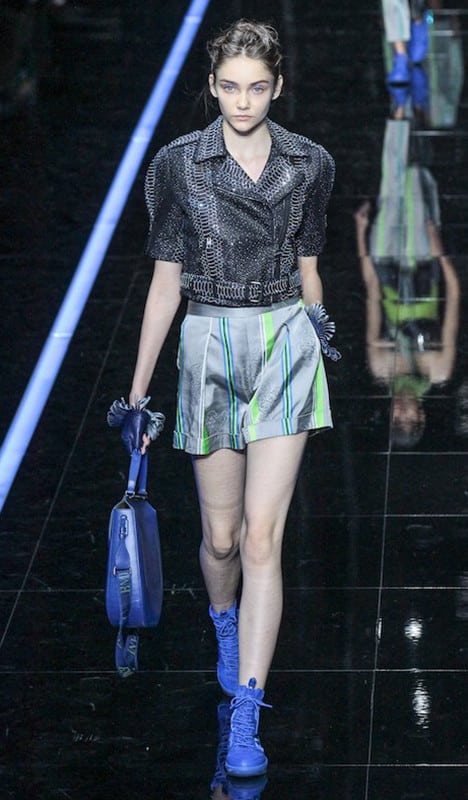 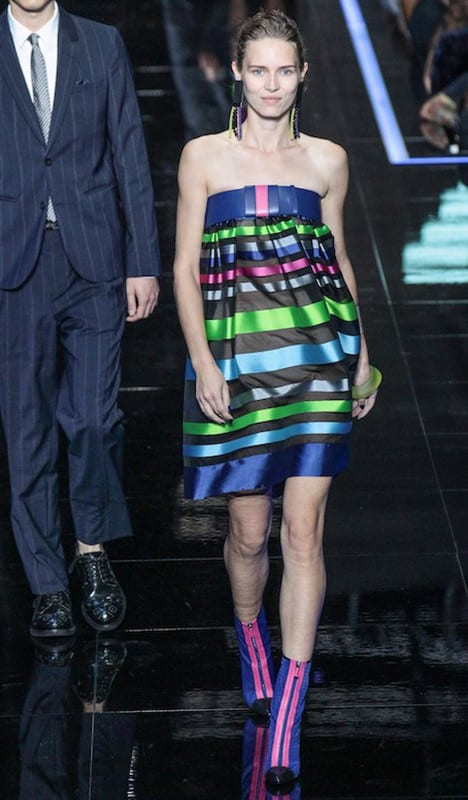 He closed the show in a black pleated skirt and matching sequin jacket — and performed later for a crowd that numbered 2,300, including members of the public who won tickets to the event. 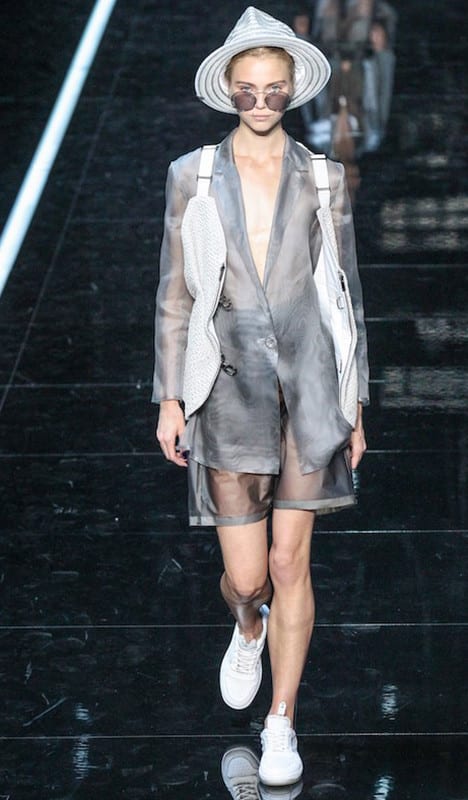 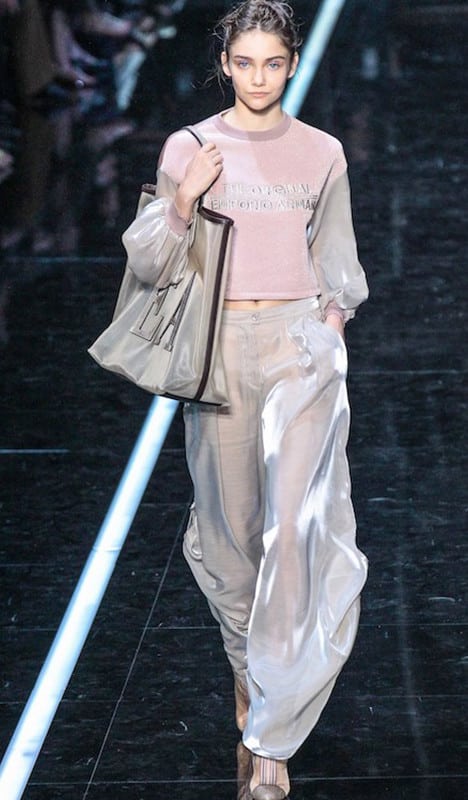 Generally speaking I can definitely say that other brands, like Fendi, Gucci or Chanel, cannot be considered on the same level of Giorgio Armani, because only King Giorgio really decide the fashion trends of the entire world.