Met Gala 2017: The Biggest Night In The Fashion Calendar

Met gala is synonymous of extravagance for the most eccentric looks on the red carpet, including Rihanna’s outfit with a massive dress bouquet of flowers by Rei Kawakubo,  where the Costume Institute Gala dedicated the evening, celebrating it with the show “Rei Kawakubo / Comme de garçon: Art of the In-be tweet”. The lines also include the look of Helen Lasichanh, wife of Pharrell Williams. Not least Katy Perry’s with a red dress veiled by John Galliano opened the most glamorous evening of New York.

Other noteworthy looks are definitely out of the ordinary: all lace effect on top of the top of the top Bella Hadid, Blake Lively’s feather-filled siren dress, the Military-style camouflage dress with much camouflage trainer and Madonna .We have not missed, luckily, the soberest looks is noteworthy as that of Giselle Bünchen who appeared on the red carpet with her husband Tom Brady in a gorgeous Stella McCartney silver mermaid dress leaving her naked back up to Its gorgeous B side.

On May 1, New York’s Metropolitan Museum of Art opened its doors for the Met Gala, the annual invitation-only fundraiser to benefit the museum’s Costume Institute, and a launch party for its spring exhibition.

Stars from fashion, film, music, arts and sports came out in full force on Monday night as the 69th edition of the annual Met Gala 2017 surfaced in New York. Held on the first of May every year, it is the most fashionable fundraiser in the world, held to support the Metropolitan Museum of Art’s Costume Institute. 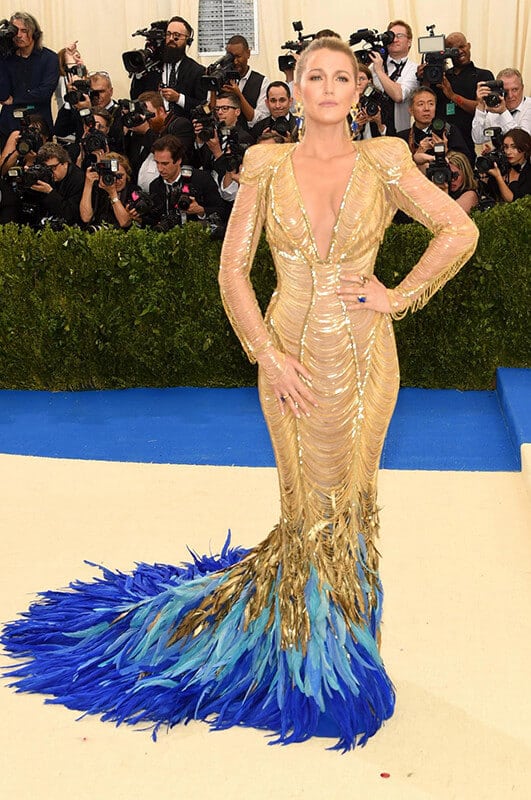 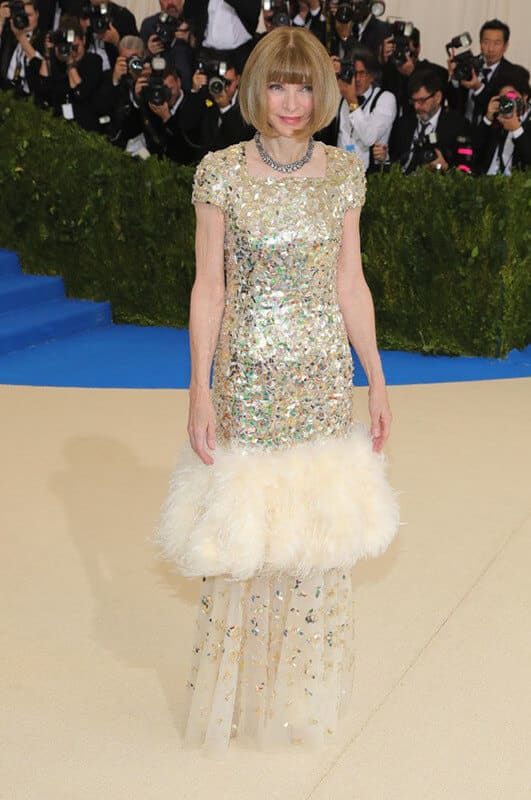 That’s true even if you’re one of the 100 members of the Friends of the Costume Institute, the committee that helps raise funds for the centre. 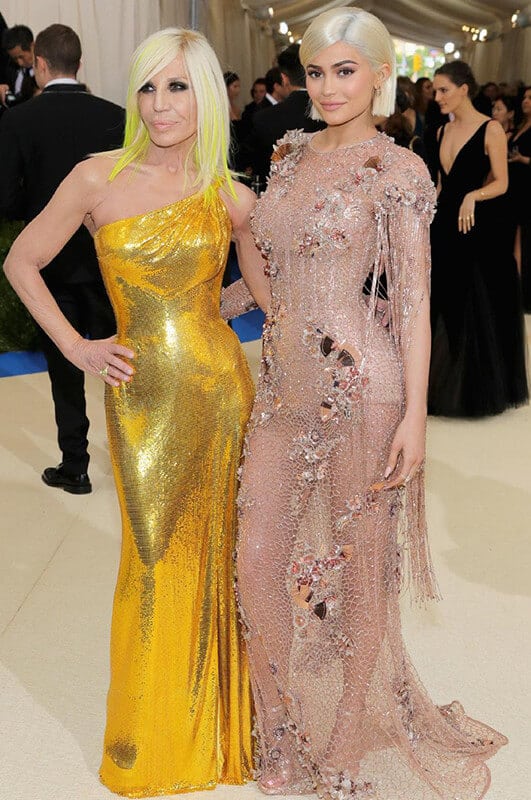 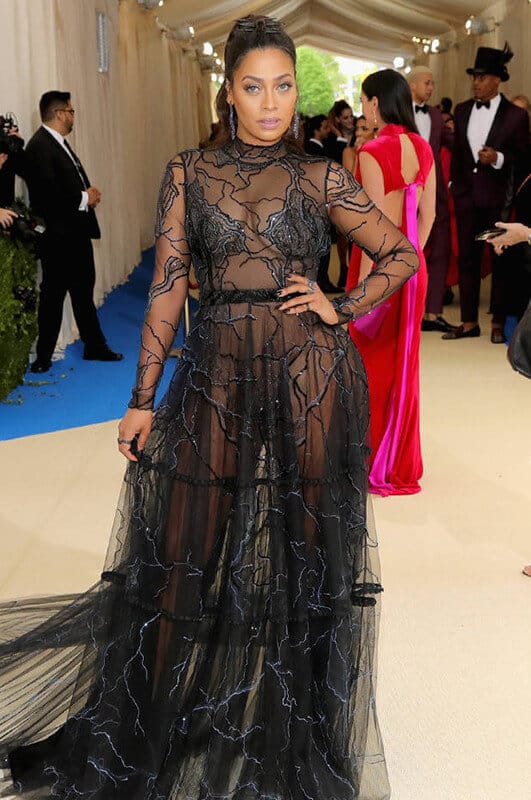 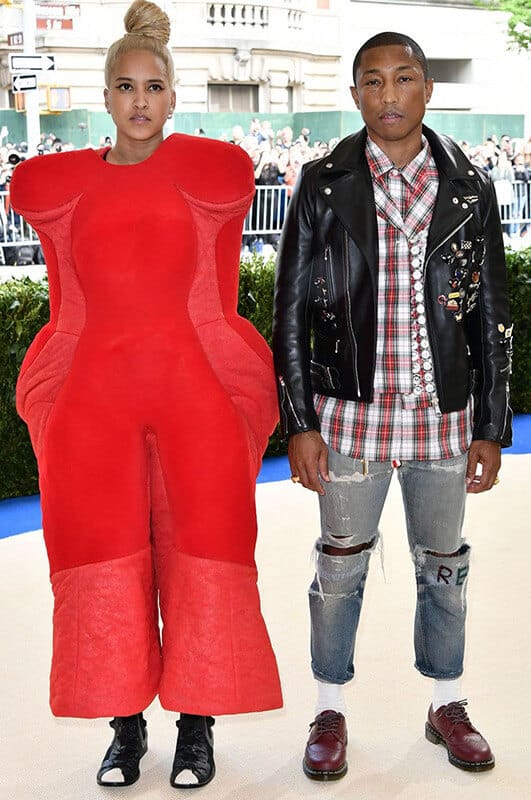 Cochairs Anna Wintour and Katy Perry both made an appearance, the latter clad in a metal headdress, face veil, and cloud of crimson tulle and chiffon by Maison Margiela Artisanal, solemnly strutting in front of an undulating Bridget Riley–esque checkerboard. Jaden Smith, wearing Louis Vuitton, danced with his recently shorn dreadlocks; Solange Knowles struck a pose in quilted, puffed Thom Browne; and Candice Swanepoel, in one-off Topshop, did her best La Dolce Vita–esque Anita Ekberg, sans fountain. Jeremy Scott joined Madonna for her second annual Met Gala shimmy and shake, and even Céline Dion and a glowingly expectant Serena Williams got in on the action. Below, a few of those choice performances. For  the full cast of characters—including a few surprise appearances.