Italian influential social icon, stylist and fashion muse Marta Marzotto has died at the age of 85.

Marta Marzotto was an anticipatory fashion designer, emancipated woman who has never feared the judgment of others.

Let’s talk about her life : in 1931 Marta Vacondio, was born in Reggio Emilia, Italy.

She was the daughter of a railway signalman and a rice weeder. Marta started working as an apprentice seamstress before starting her career in the fashion world. 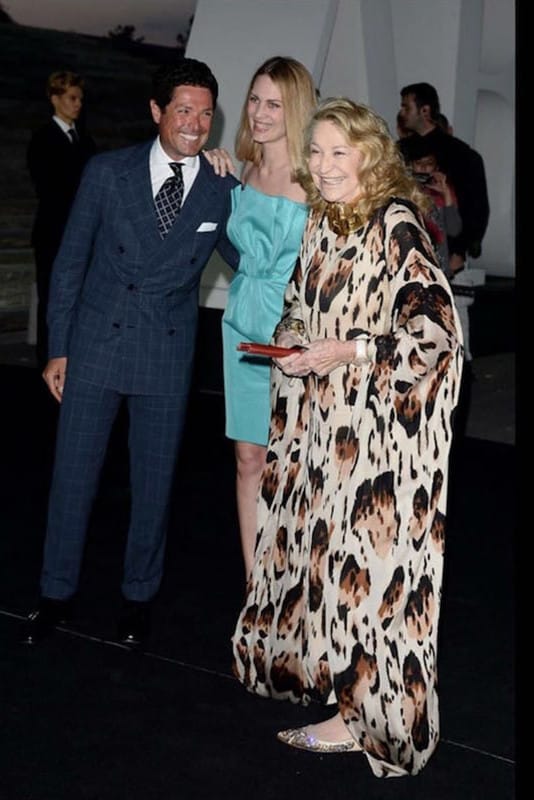 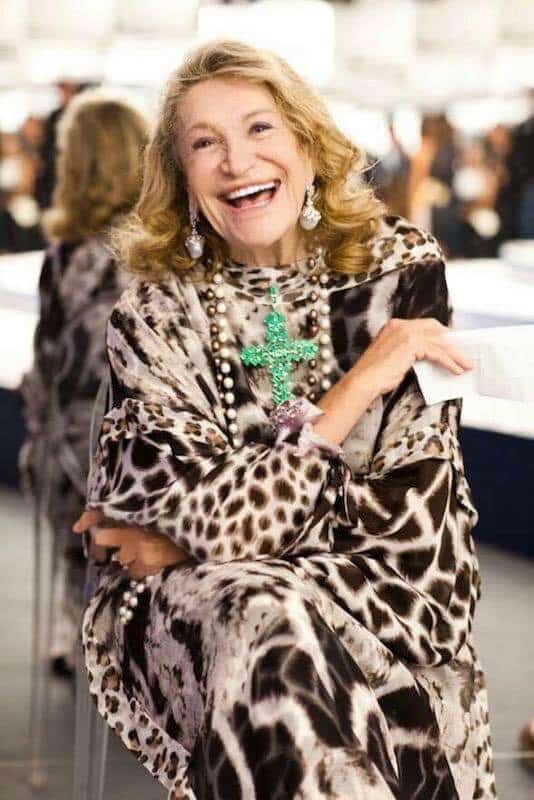 When she married Umberto Marzotto, a count and co-owner of the Marzotto family textile business who met her at the age of 23, she had five children, including the youngest Matteo, who perfectly represents the mother values and the company business.
Marzotto was not only an incredible former model, but she was also a very strong woman able to design an incredible clothing line for the well know Standa department store.‎
Marzotto was a true Diva, in fact, thanks to her beauty and talent, she was the muse of the artist Renato Guttuso in the 1960s, with whom she had a very public relationship‎, after her divorce. 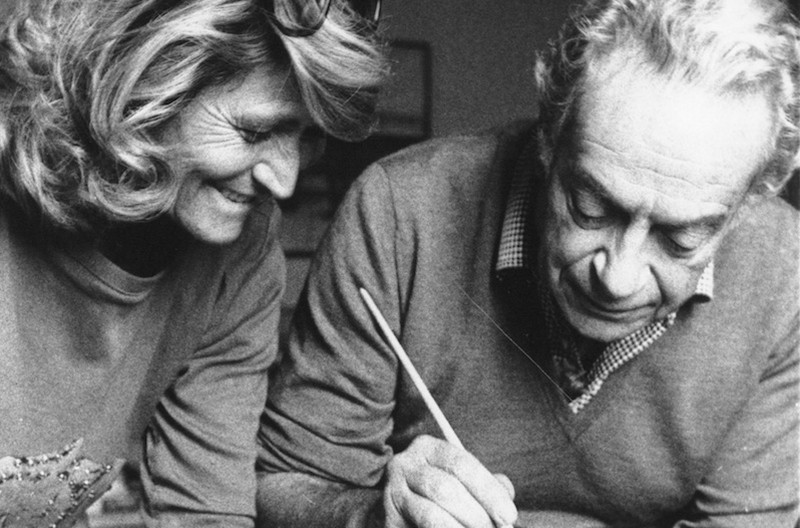 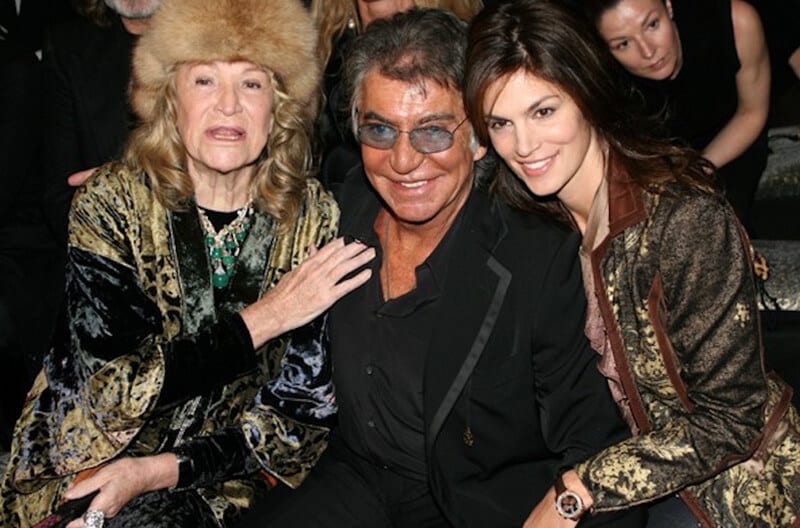 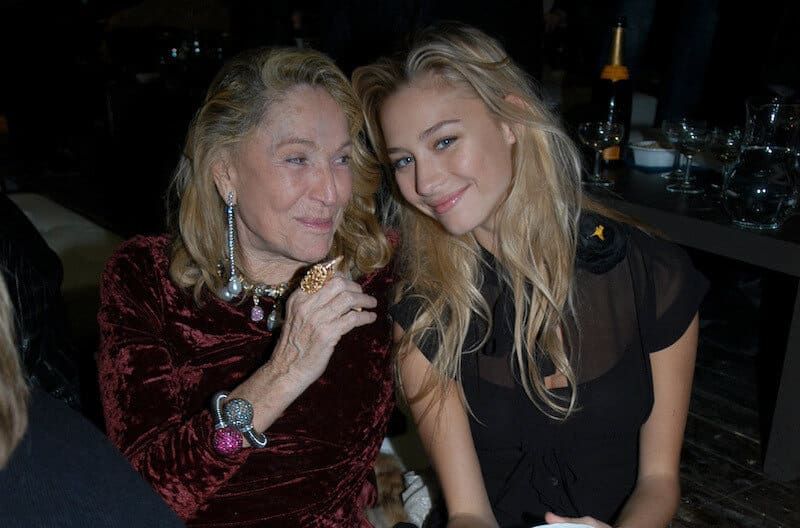 ‎She was also an influential social icon in Italy, leaving a mark in its country and in the fashion field.
During her life, Marta Marzotto create a line of accessories with the model-turned-designer Maria Buccellati .

‎She also designed costume jewelry with oversize stones and crystals, in line with her elegant style.

She has always approached to life with a smile, love and passion, even in the darkest moments, also when her beloved daughter died for cystic fibrosis.

She was a great person, very involved in charitable events and organizations, including the Italian Cystic Fibrosis Research Foundation.

I will always love you, my dear Marta. I want to imagine you happy, with a big smile on your face, while you embrace your lovely daughter Annalisa.
Funeral services will be held on August 1 at Milan’s Chiesa di Sant’Angelo