The Maison Gattinoni history is linked to its founder, Fernanda Gattinoni (1907 – 2002), an undisputed protagonist of international fashion for over 50 years. Fernanda trained in Europe, between London and Paris (Maison Molyneux) before making her debut in Milan at the Ventura atelier – a brief stopover before finally settling in the city of her heart – Rome. In 1946, Fernanda Gattinoni opened her first atelier, in via Marche. Her first garment was a green velvet suit, bearing the Fernanda Gattinoni Haute Couture fashion label, designed for Clara Calamai. After a few years, Madame Fernanda moved to via Toscana, the current headquarters of the Maison, located just a short distance from Via Veneto. Regular visitors to her atelier, lying adjacent to the American Embassy, included the first USA ambassador to Italy, Claire Booth Luce but also a number of aristocrats from the Roman and international jet set and Hollywood actresses. Anna Magnani, Lana Turner, Bette Davis, Barbra Stanwick, Ingrid Bergman, often accompanied by her lover, the famous film director Roberto Rossellini, Gina Lollobrigida, Lucia Bosé, Ava Gardner, Kim Novak, Elizabeth Taylor and Audrey Hepburn, the unforgettable star of War and Peace.

Fernanda Gattinoni created the costumes for the mammoth production, directed, in 1956, by King Vidor, receiving an Oscar nomination for costume design and thus launching the empire style. Other celebrity clients included Golda Meier, Giulietta Masina, Mimise Guttuso, Jackie Kennedy. Princess Margareth of England who, in 1961, caused a scandal by attending Buckingham Palace wearing Gattinoni creations: at that time, according to court protocol, members of the royal family were forbidden to wear garments created by foreign designers. Eva Peron, in 1947, commissioned the atelier in via Marche to make the black gown that she would wear during her audience with Pope Pius XII. It was, in fact, Madame Fernanda, 10 minutes before the religious ceremony in the Basilica of St. Peter’s, in order to replace  with long white gloves removed the sleeves from the lace wedding gown of the future queen of Italy, Maria José, of the Belgian princess, the bride of the future king of Italy, Umberto di Savoia, on May 8th 1930. During the course of her long career, Fernanda Gattinon was honoured with numerous awards, both in Italy and abroad, for her tireless commitment to fashion. The atelier in via Toscana continued to grow, being revamped, during the second half of the eighties, with the creations designed by Fernanda’s son, Raniero who marked a turning point in the history of the company by putting the designer label on the international fashion map. A true restyling operation which saw the consolidation of numerous Prêt-à-porter lines in addition to successfully continuing the tradition of Haute Couture, without foregoing any of the luxury or craftsmanship for which the Maison is reputed. In addition to Italy, the Gattinoni label now also took Europe and the rest of the world by storm. Raniero was then joined by a former schoolfriend, Stefano Dominella, currently chairman of the Maison. Together they launched new Prêt-à- porter lines and accessories using cutting-edge technology and innovative ideas while always retaining the stylistic tradition inherent in the Gattinoni label. In 1988, they were joined by a young Venezuelan talent, of Italian origin, Guillermo Mariotto.  The artistic direction of the Gattinoni label was entrusted to Guillermo Mariotto who, in 1994, made his official catwalk debut with an unforgettable fashion show dedicated to Eva which, subsequently inspired the famous scene of the “Bare Fashion Show” in Robert Altman’s film Prêt-à-porter. Maison Gattinoni boasts innumerable success stories. Each fashion show, in unforgettable locations such as international investments in events held in Abu Dhabi, Dubai, Buenos Aires, Kiev, Belgrade, Athens, New York, Los Angeles, Shanghai, Paris, London. 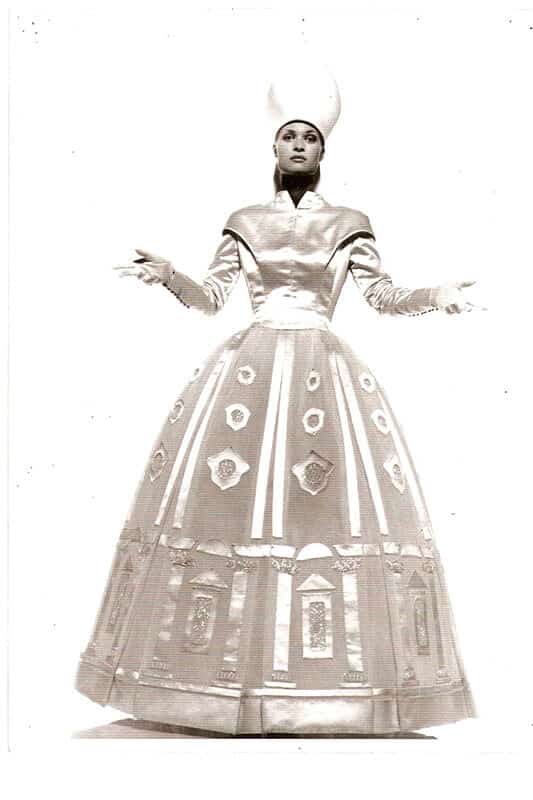 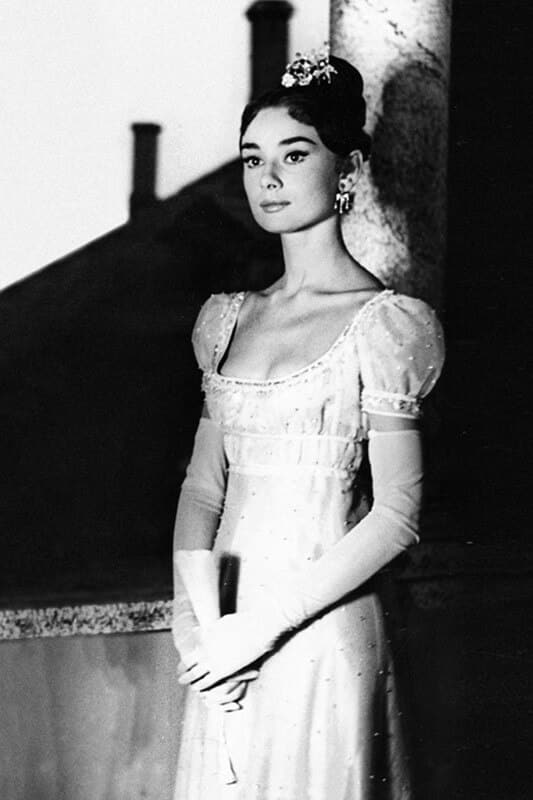 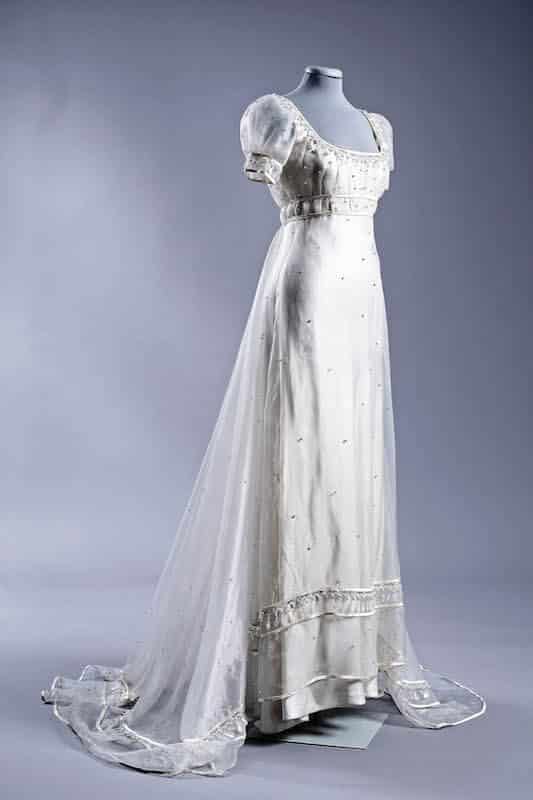 All the collections by Guillermo Mariotto were an event in itself, encompassing scenes reminiscent of cinema or theatre presentations. And Beauty can be found everywhere, in the representation of Marlowe’s Edward II, magnificently interpreted on the catwalk by the Oscar-winning actress, Vanessa Redgrave, in The Church collection, a tribute to mysticism, in which the vices and virtues of the souls are modelled in the Anglican Church of All Saints in Rome and in Madame Butterfly, celebrating the centenary of Puccini’s masterpiece, in an opera directed by Placido Domingo at Torre del Lago, with costumes designed by Mariotto, which inspired the memorable collection presented in the Cavea of the Auditorium  “Parco della Musica” in Rome. In 2007 designs costumes for Actor Dei – Opera Musical, the first musical about the Saint Padre Pio; in 2009 Guillermo Mariotto continues his interest in the theatre: he creates costumes for comic opera “Freud Freud I love you” a world preview staged on 15 of January 2009, at the Teatro Olimpico in Rome. In 2010 the important exhibition “Fernanda Gattinoni. Fashion and stars at the time of Hollywood on the Tiber” debuts in Paris. After Paris, the exhibition was hosted in Rome, Naples, Riyadh, Moscow, Berlin, Bangkok ,Modena and Hanoi and Muscat. In 2011, moreover, was inaugurated at Palazzo Valentini in Rome, the exhibition “Gattinoni: Television is all the rage” showing the relationship between the stars of Italian television and Maison Gattinoni. In 2013 the Piaggio Museum hosted the exhibition “Gattinoni, Vespa and TV”, a tribute to two excellences of Made in Italy.