The Last Fashion Rumor: What an Incredible Fusion Between Dior and LVMH!

OMG!!  This lines you are going to read are very surprising!!
Only few of the fashion field know this rumor about Dior and Lvmh!! 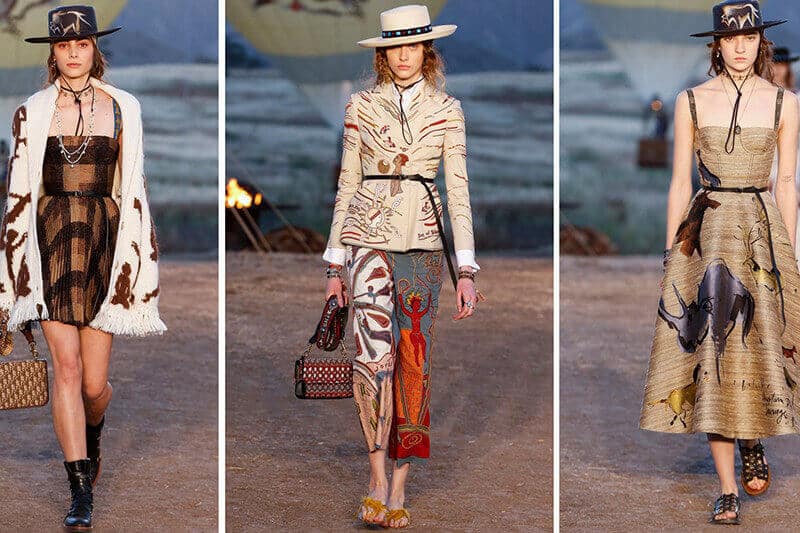 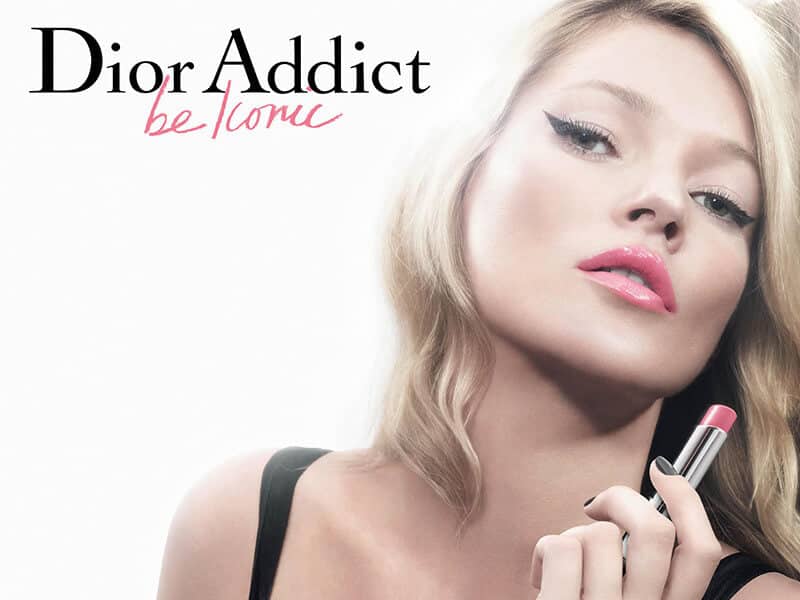 That is very shocking!! Although the two already have a complex business relationship, the new proposal adds another dimension to the portfolio of LVMH subsidiaries and brands.
So..  What is the next step!? 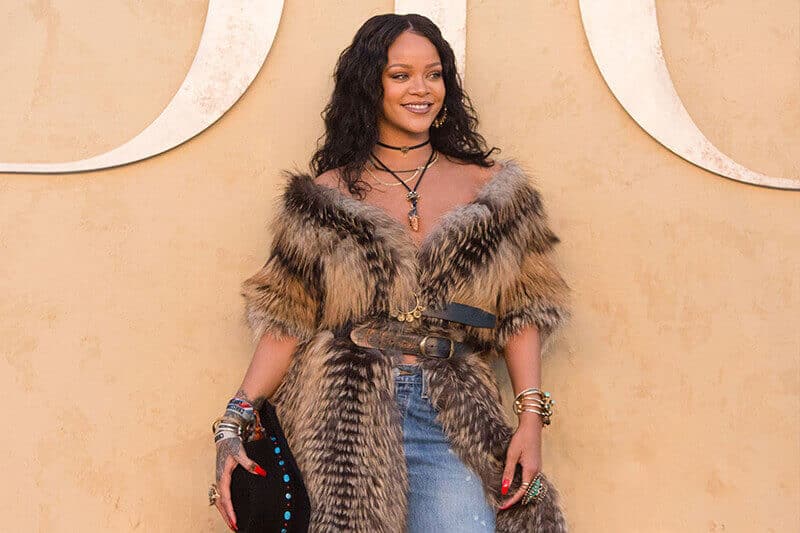 The business plan is being led by by French billionaire Bernard Arnault, majority shareholder of Dior and CEO of LVMH. Considering that Christian Dior is already the main holding company of LVMH, how exactly does LVMH buying Dior for $13 billion make sense? 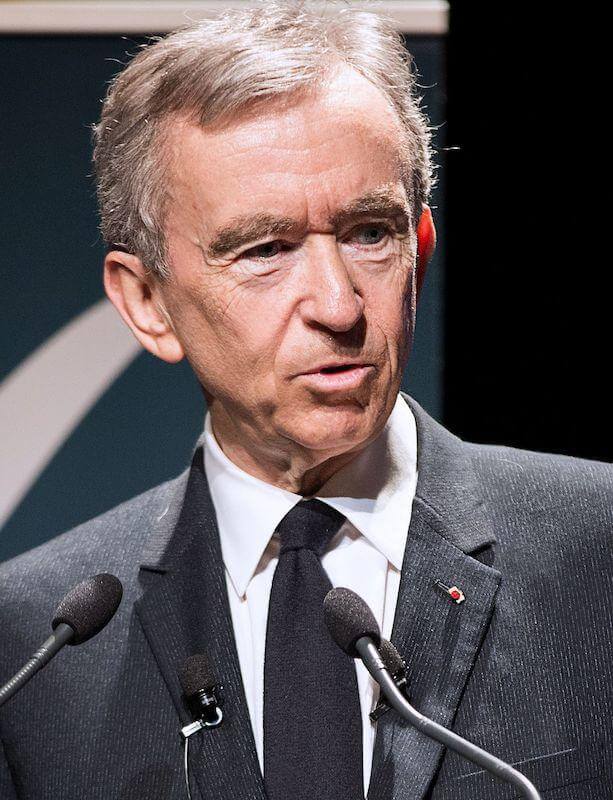 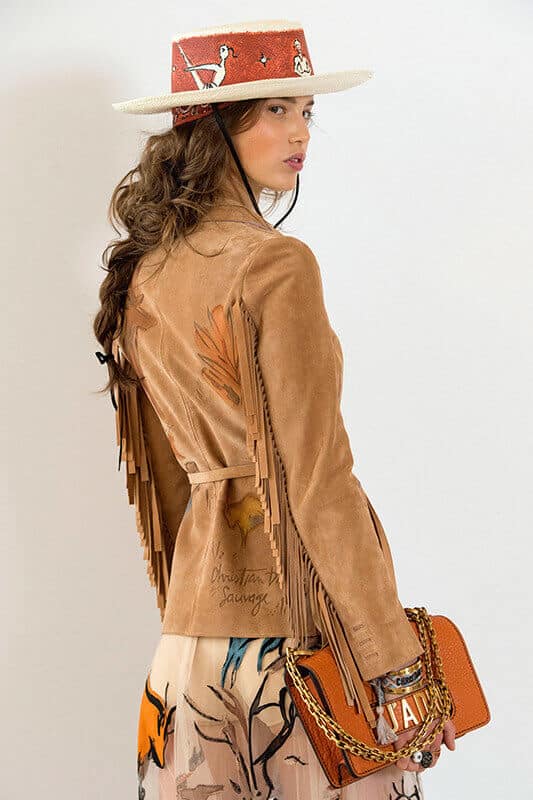 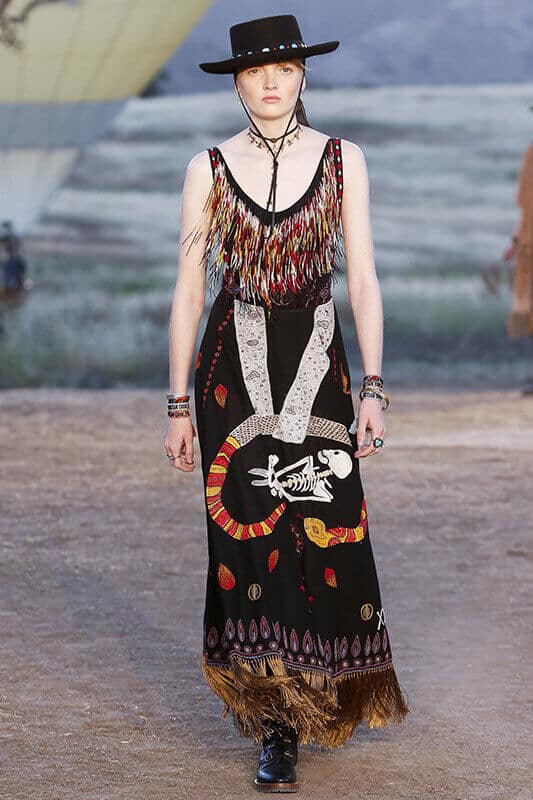 Did you know that The Arnault family already owns a controlling interest in both Christian Dior(CHDRY) and LVMH (LVMUY).?
Arnault is chairman of both firms. 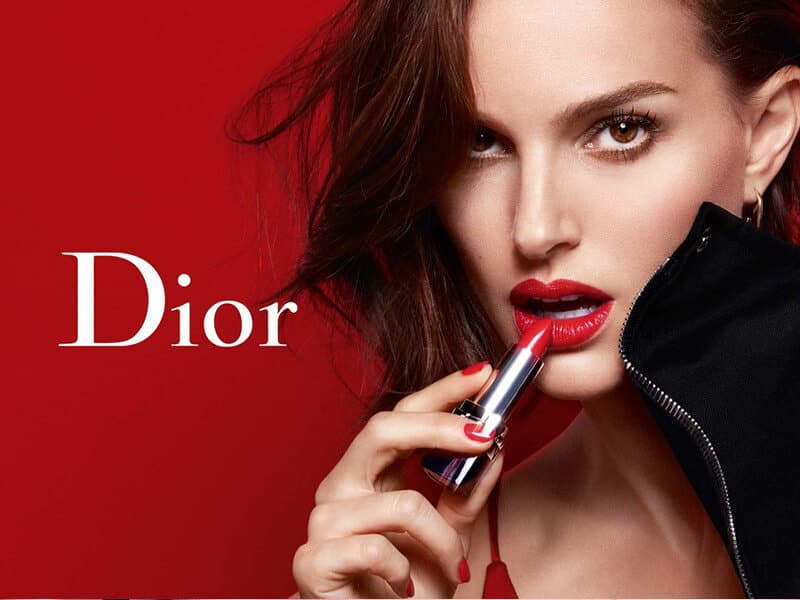 Is incredible that the The family is offering to pay a 15% premium for the 26% of Dior they don’t already own. The deal would also bring Dior’s couture business under LVMH’s umbrella.