It is incredible! Lady Gaga would serve as the new face of the campaign. An unusual choice, perhaps, for a company that previously eschewed celebrity endorsements and whose most iconic, if unofficial, poster girl was a doe-eyed Audrey Hepburn. It signalled a new direction for the brand as it attempts to woo younger consumers; but, thanks to Gaga’s pared-back, grown-up styling, without alienating its core clientele. 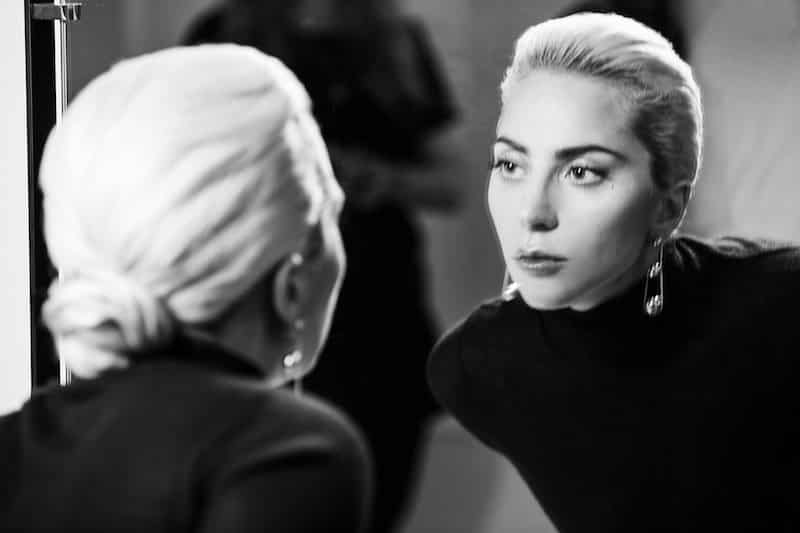 Therefore from 29 April 2017, Tiffany fans around the world can head to their nearest boutique and purchase the brand-new City HardWear jewels launching on that day. Since the jewels were first glimpsed on brand ambassador Lady Gaga in an advertisement shown at the Super Bowl way back in February, the American jeweller has been pumping up the anticipation around the collection. 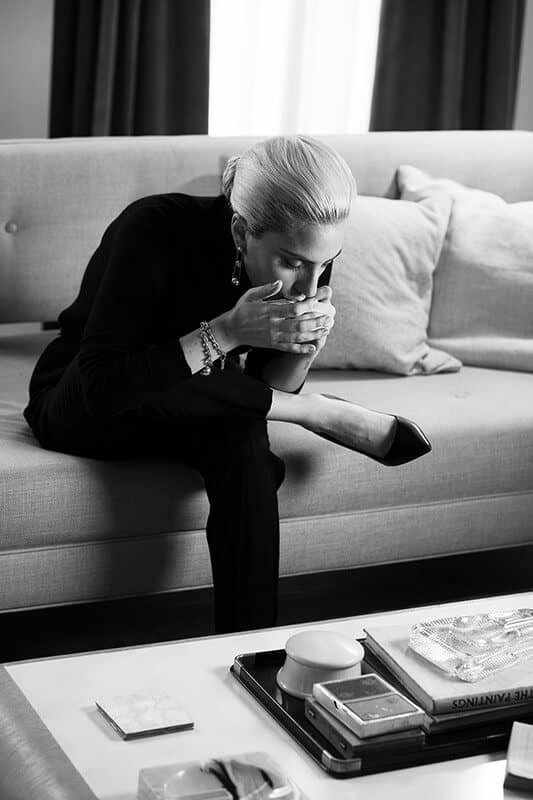 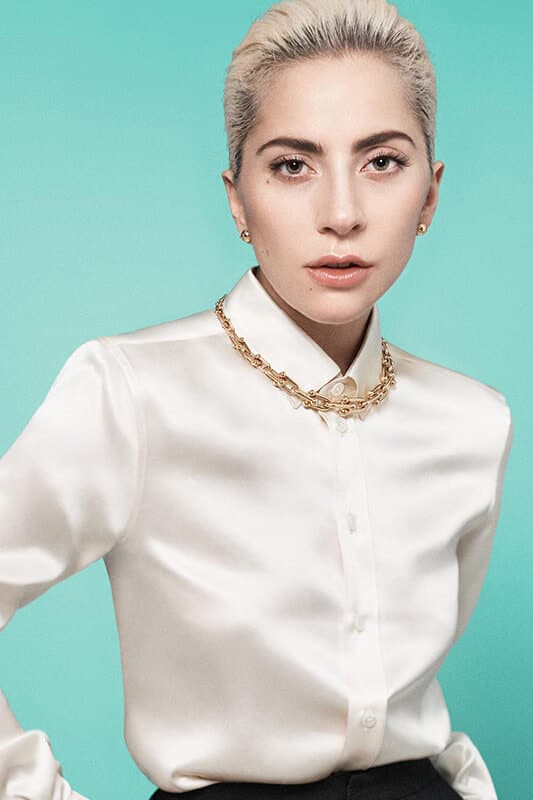 It is surprising howThe City Hardwear collection manages this tricky balance. It’s the swansong of previous design director Francesca Amfitheatrof, having been designed under her leadership before she departed the company in January (she was replaced by former executive director of Coach, Reed Krakoff, who has assumed the role of chief artistic officer, and whose design debut will launch late this year). 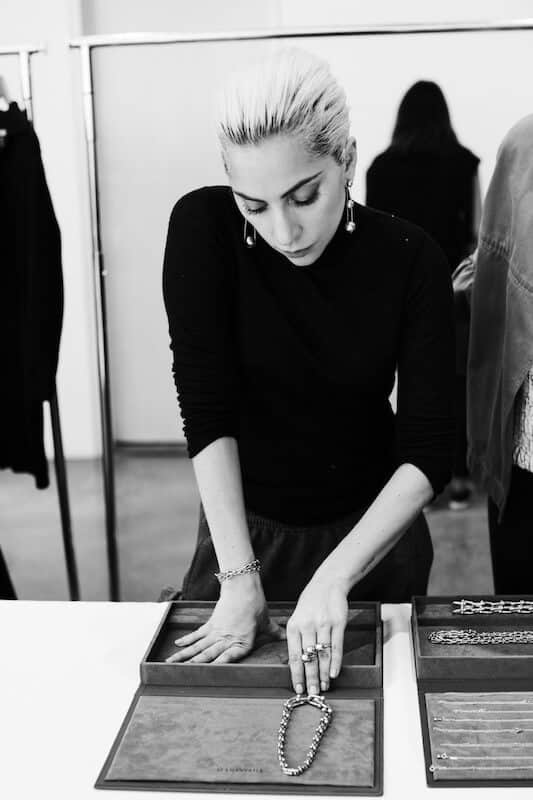 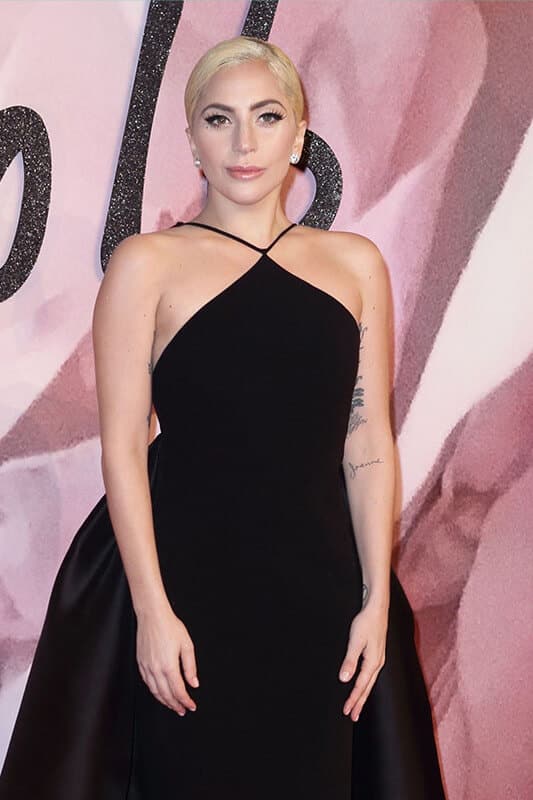 “I love Tiffany City HardWear because it’s different and elegant – but it’s not what you would expect of elegance. That’s like me I think – I’m a bit different,” said Lady Gaga. “To me, Tiffany is definitive and iconic, yet continues to push and evolve with the times.” Lady Gaga said.

H&M: 95 Exuberants and 4 Shops are Closed, ZARA is the Winner of the Competition! by Giada Sciortino