As everyone know, Hubert de Givenchy was known for his elegant haute couture designs and years-long professional relationship with Audrey Hepburn.

But what do you really know about his life??

He was born to an aristocratic family in Beauvais, France, on February 21, 1927. After attending art school, he worked for several important fashion designers in Paris. He opened his own design house in 1952 and was immediately praised for his chic, feminine designs.

Who was his inspiting woman?

One of Givenchy’s most famous affiliates was actress Audrey Hepburn, who wore his designs in Breakfast at Tiffany’s and Charade, among other films 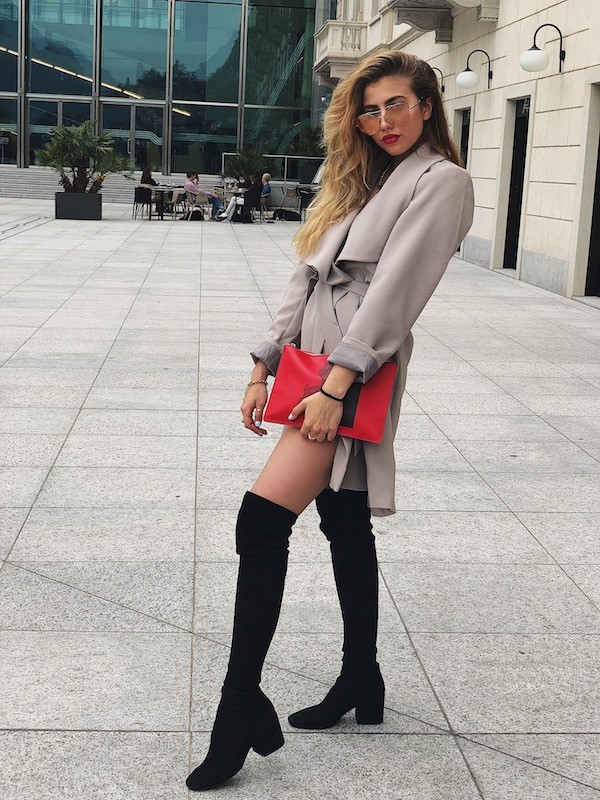 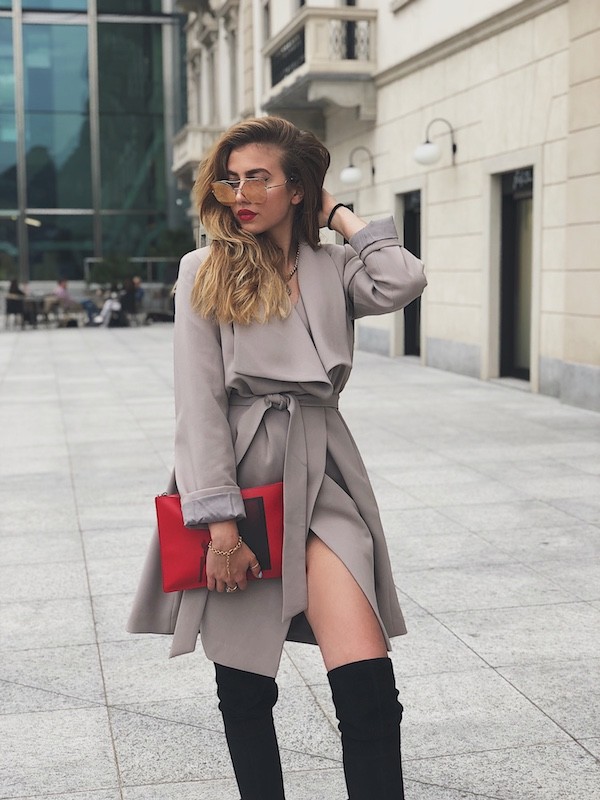 And.. what about the Fashion House?

After selling his business to the luxury conglomerate Louis Vuitton Moët Hennessey in 1988, Givenchy designed for seven more years, retiring and presenting his final collection in 1995. He was succeeded as head designer by enfant terrible John Galliano, with Alexander McQueen and Riccardo Tisci later serving as head designers. 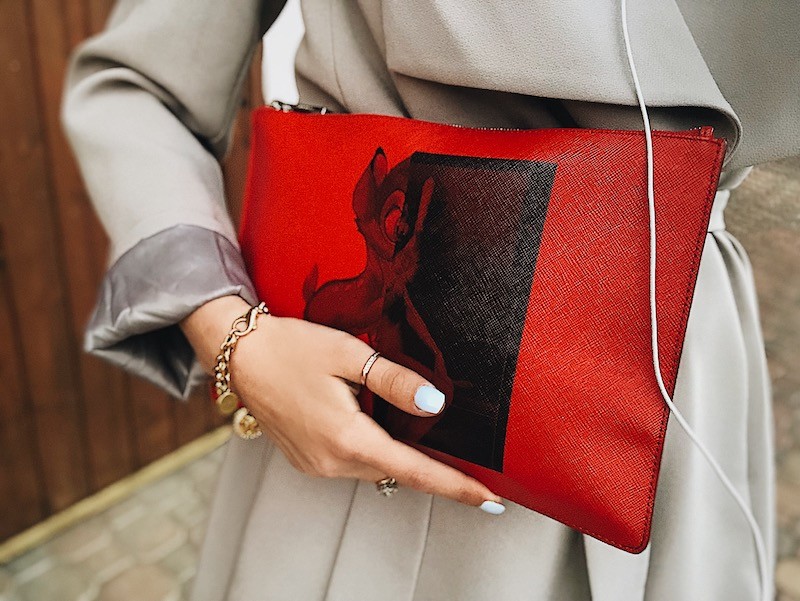 What about the prizes he won?

His work was displayed in retrospective exhibitions at the Fashion Institute of Technology in New York and the Musée Galliera in Paris, and he received a Lifetime Achievement Award from the Council of Fashion Designers of America in 1996.

Our beloved Givenchy died on March 10, 2018, a spokesman for his company confirmed a few days later.