From Prison to Cannes: God Can Forgive! Philipp Plein & Jeremy Meeks in Cannes by Wilma Carnevale

From Prison to Cannes: God Can Forgive!

With the film festival entering its home stretch, Philipp Plein swiveled the spotlight onto his maximalist villa, La Jungle du Roi (the King’s Jungle), in the Cannes hills on Wednesday night for his inaugural coed resort show. 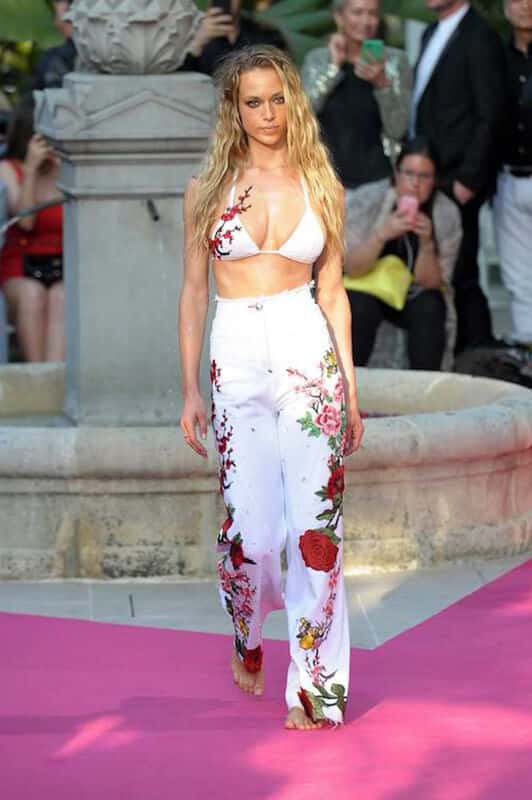 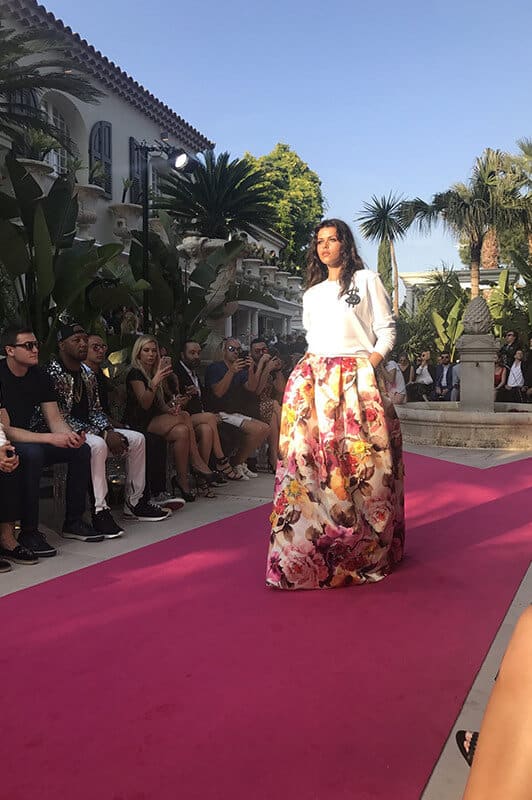 The designer rolled out a pink carpet in the garden of his mansion, filled the fountains with bottles of Philipp Plein-branded bubbly and offered guests silver-topped pots of candy. Works by the American artist Alec Monopoly, who collaborated on the show, dotted the garden and house. 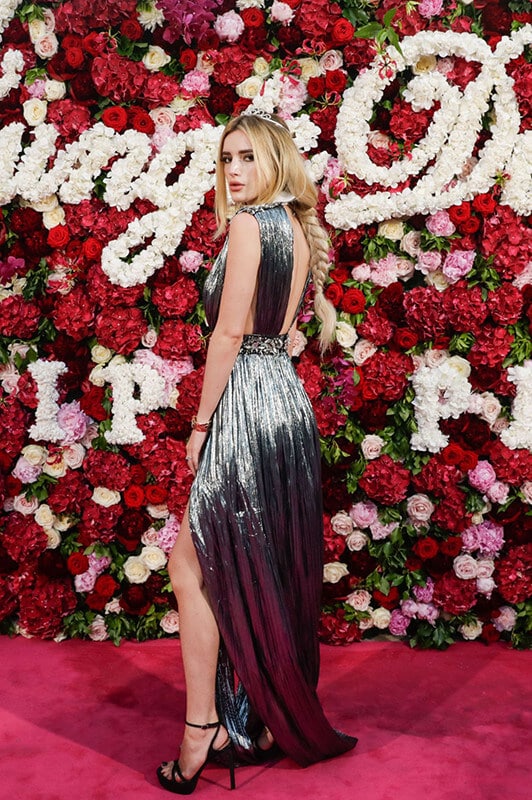 “This is the breakfast room,” said Plein walking through the hair and makeup area where his diverse group models, including Paris Hilton, Jeremy Meeks, Sofia Richie and Winnie Harlow, were being prepped.

“Guys, be careful with the vases; they fall down and you’re dead,” he said to a cast of helpers during the run-up to the show.

And what about Jeremy Meeks? From the can to Cannes. 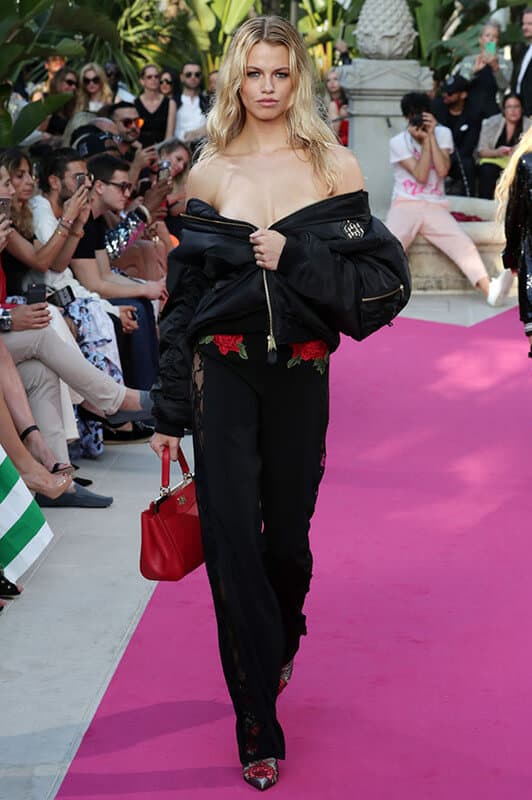 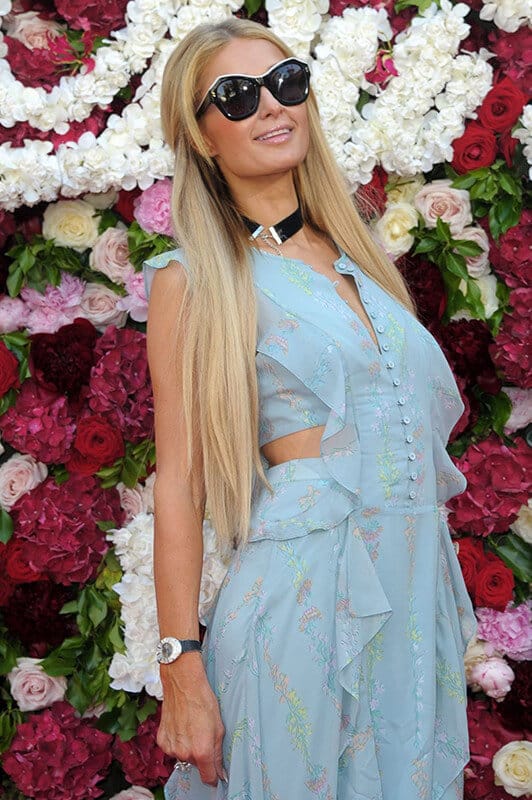 He has been making his mark on the fashion world in Cannes, after rocketing to fame with his viral mugshot in 2014.

And Jeremy Meeks continued to secure his place as a model, as he attended the amfAR gala at the 70th Cannes Film Festival on the French Riviera on Thursday.

The handsome hunk, 33, firmly secured his place with the A-list, as he mingled with the likes of superstar rapper Nicki Minaj. 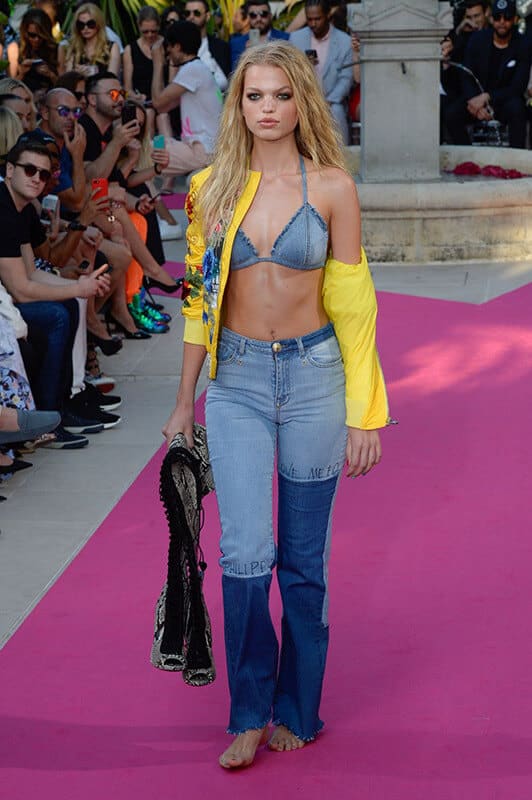 Dressed in a sleek black satin suit which hugged his toned and tattooed torso perfectly, he opted to send pulses racing as he exposed a glimpse of his tanned chest under his crisp open shirt.

Donning a pair of satin Philipp Plein loafers, embellished with the trademark skull in delicate diamantes, he proved he could make even the simplest ensemble stand out among the crowds.

With his famously piercing blue eyes, trademark teardrop and chiseled bone structure entrancing onlookers, he posed for an array of picturesque snaps at the glamorous venue.

From Prison to Cannes: God Can Forgive! Philipp Plein & Jeremy Meeks in Cannes by Wilma Carnevale

H&M: 95 Exuberants and 4 Shops are Closed, ZARA is the Winner of the Competition! by Giada Sciortino