For Dolce & Gabbana Family is The New Tendency!

The two designers, who remained business partners after their romantic relationship ended, weighed in to an impassioned debate about gay rights in Italy last year, as parliament was approving a bill to offer rights to same-sex couples.

During the last catwalk, on Sunday at the Milan fashion show, mothers and daughters, siblings and families took the catwalk on of Italian brand Dolce & Gabbana, who frequently use the image of the family for campaigns and projects. 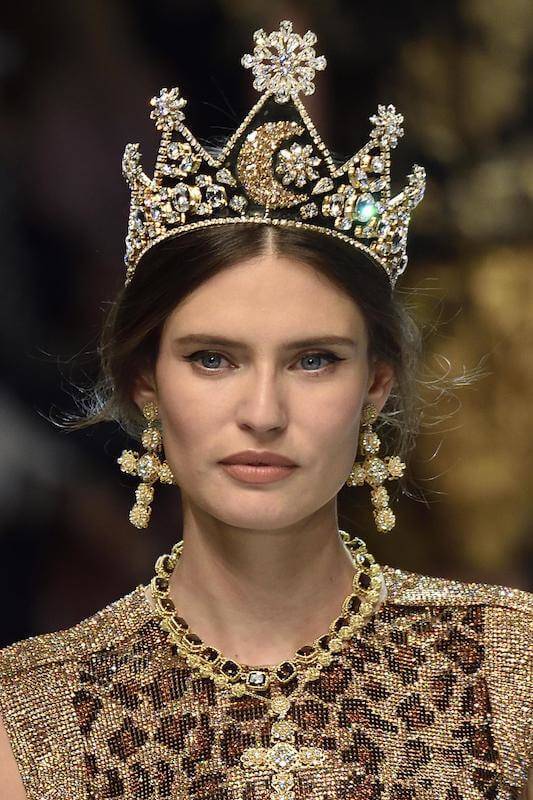 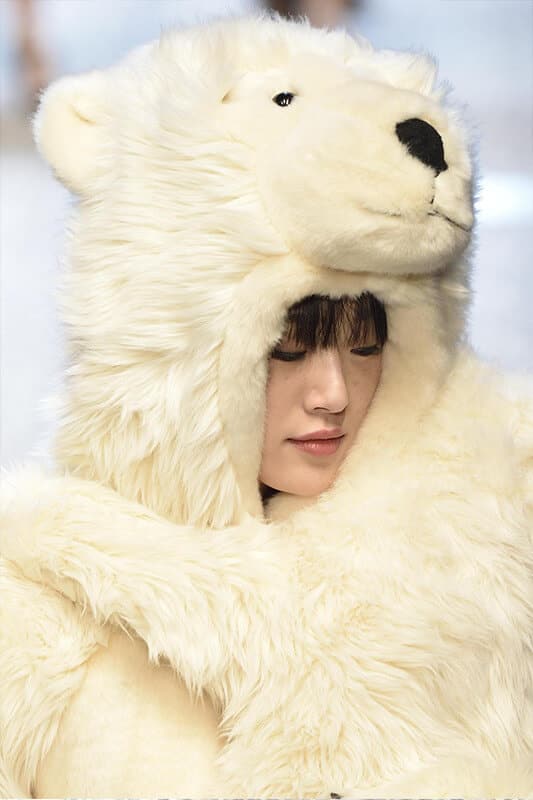 The show was really cool and different from the others: it was fun! Most of those walking the catwalk for the first time breaking into wide grins as they spotted friends in the audience, or dancing along with Mahone, who had buyers in the crowd blushing as he snaked around them. 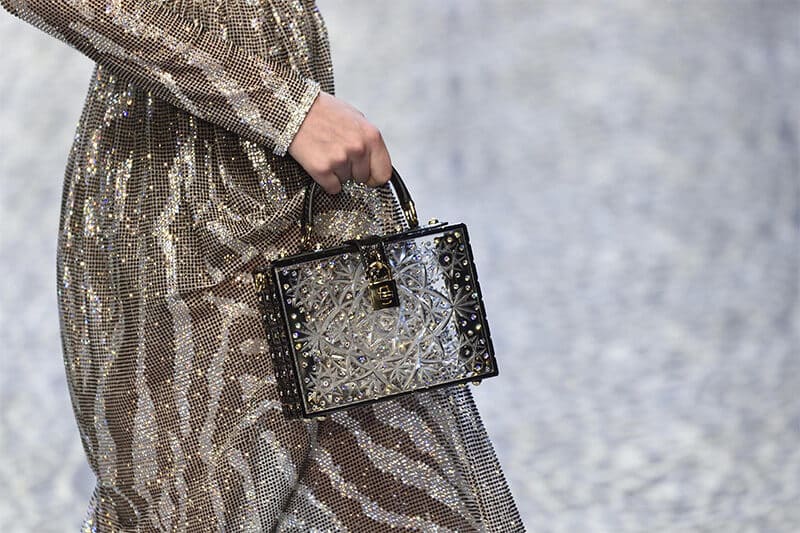 As Pamela Anderson and Christie Brinkley applauded their kids on the runway and heartthrob Austin Mahone crooned, the event took on a folksy fashion feeling. It was as though Domenico Dolce and Stefano Gabbana – who by the end of the show joined their models drinking Champagne on the catwalk – were celebrating dressing “real” women (admittedly, these included a British royal and children of rock stars). 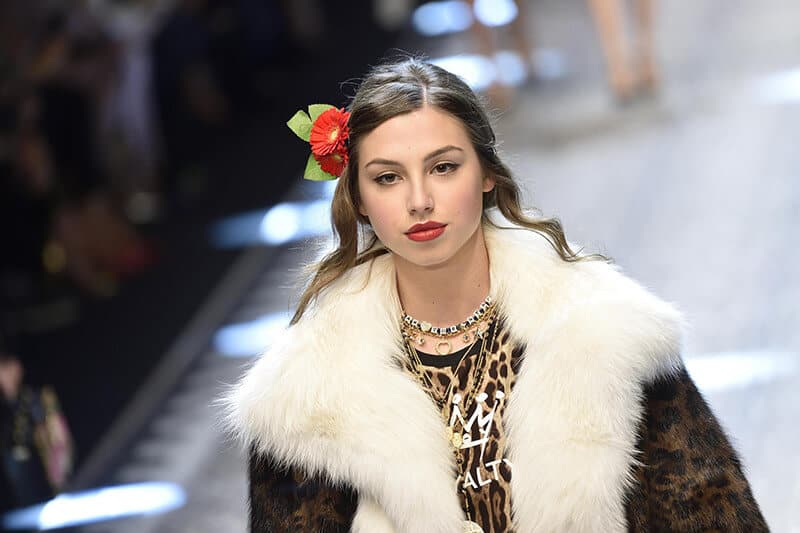 We have also to remind the the Italian supermodel Bianca Balti has been present at the brand’s shows and in its campaigns for more than a decade, and she returned, bringing a bit of old-world elegance to this season’s bombastic “break the Internet” energy. Balti may not have the most followers, but she is the ultimate representative Dolce & Gabbana : shw was the queen during the catwalk!

“Family is our point of reference,” said Dolce and Gabbana on a company website, where people are invited to post family portraits.