In the shocking results of Tuesday night’s election, Donald Trump won the presidency of the United States. Take as long as you need for that to sink in, but we’re switching gears to focus on the future FLOTUS, Melania Trump. 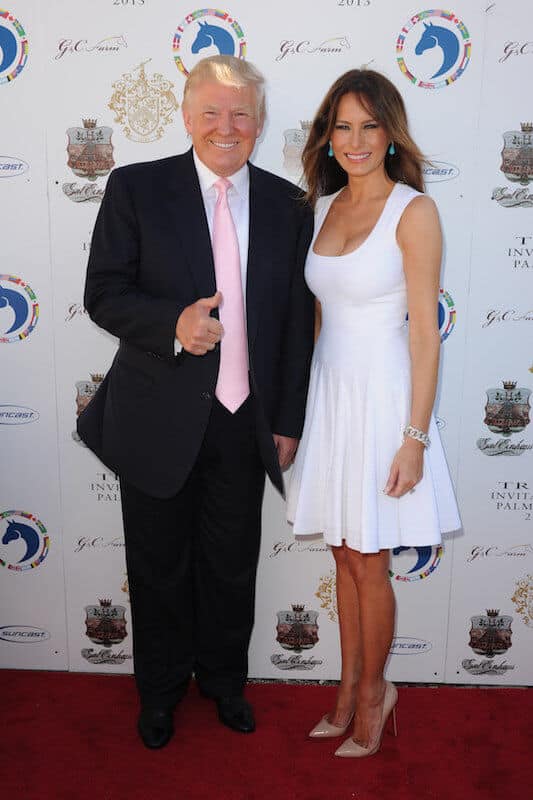 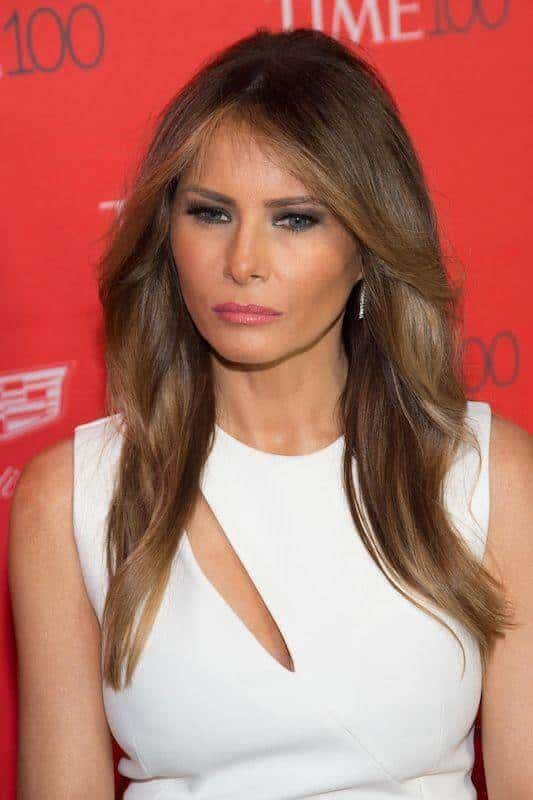 Are Melania Trump’s wardrobe choices completely clueless or cunningly calculated? Based on the white Ralph Lauren jumpsuit she picked for her husband’s victory rally in New York City in the wee hours of Wednesday morning, we’re starting to think it’s the latter.

Multiple sources have identified the outfit as an Italian-made, ruffled, one-shoulder jumpsuit with an asymmetrical ruffled overlay (called the Margerie, it’s available online at Saks Fifth Avenue for $3,990). And, although it’s not technically a pantsuit, it’s certainly close enough in silhouette to bring Hillary Clinton’s go-to look to mind. Throw in the fact that it’s white – the color that many women chose to wear on election day as a symbol of women’s suffrage – and the symbolism is all the more powerful. 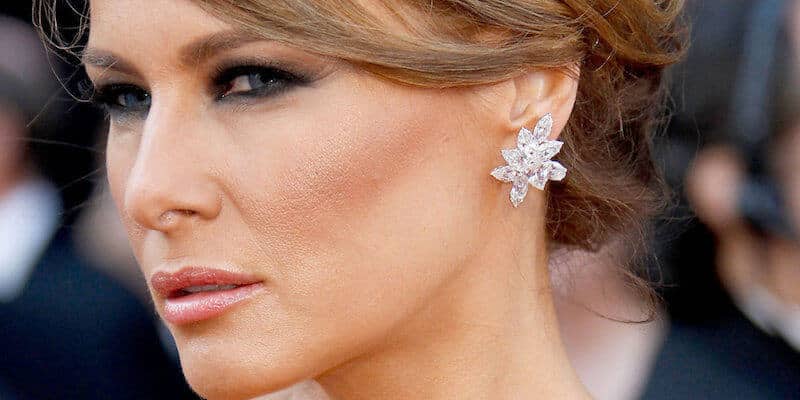 Well, this much we do know – Melania Knavs was born on April 26, 1970 in Novo Mesto in south eastern Slovenia, which was then part of Yugoslavia. As the Democrats have constantly reminded us, she’s an immigrant and became a naturalised US citizen in 2006.

Her father ran a car dealership and her mother worked in the garment industry as a pattern cutter. Melania speaks five languages, but ditched uni in 1988 to become a model. This was also the year she met Donald Trump and until we woke up this morning, you could say that the rest of the rags to riches fairy tale is history. But now it looks like the best is yet to come, in terms of her wardrobe. 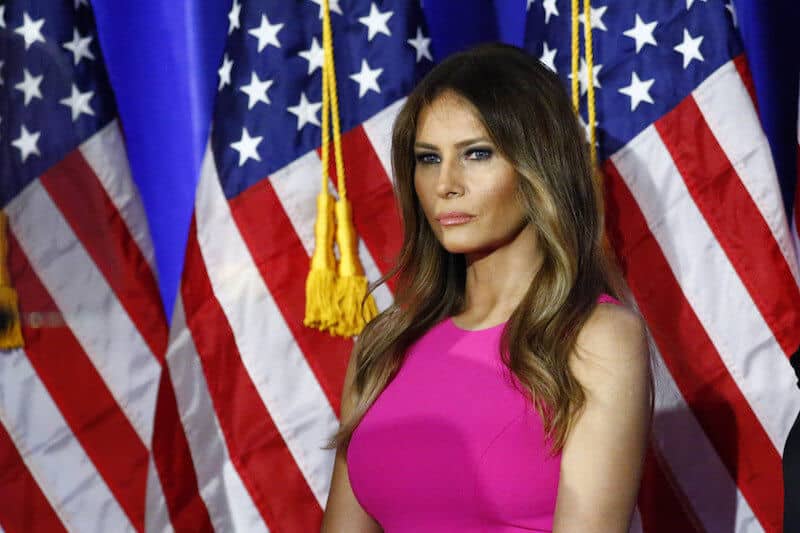 Once-upon-a-time lapsed a while back. Wifehood, even in the White House stopped being about pink frilly curtains, hot scones and comforting tea served in beautiful white cups with rosettes on them. Walk-in closets, sleek coats and sleeker stilettos, fine furs, diamond rings, emerald bracelets and scented apartments do lend women a luxurious look but they no longer contribute to a resume worth recalling. You are expected to grow beyond the surname. 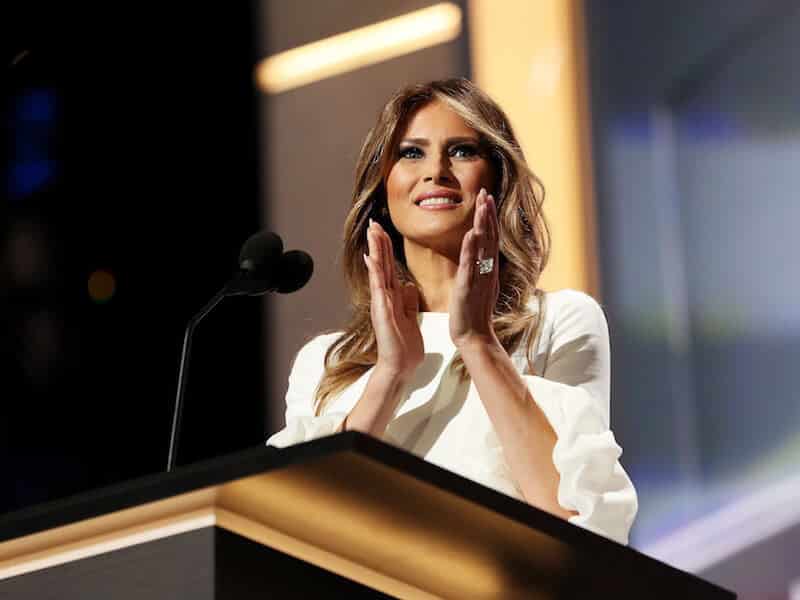 For Slovenia-born Melania, the third wife of Trump and the second model to become the US first lady (Betty Ford was a model too), this jangle between who she is and what her husband stands for may be a rose bush with some thorns.