This isn’t the first of the Italian entrepreneur’s scandals, in facts Lapo Elkann is famous for partying , but his wild life has gotten him into trouble too many times! In this case not only sex and drugs! 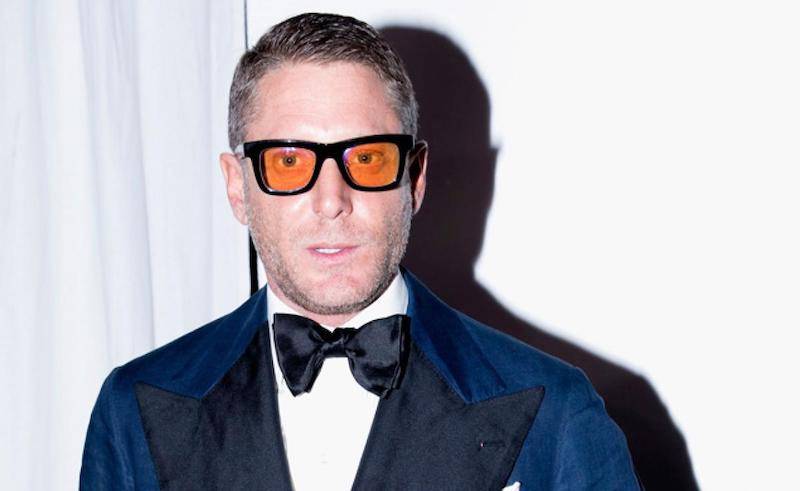 Lapo Eduard Elkann (born 7 October 1977) is the Italian entrepreneur and grandson of Gianni Agnelli, was a Fiat marketing manager and manager of brand promotion at Group Fiat, is currently president of LA Holding, Italia Independent and Independent Ideas.

The famous playboy Lapo Elkann, billionaire heir to the Italian family that built Fiat, was arrested in New York last weekend for faking his own kidnapping with an escort, following two days of cocaine, marijuana and alcohol use with an escort he met online, unnamed police “sources” told the publication.

Drugs, Sex and Kidnapping. Let’s start with the first of these three keywords.

We are not surprise with the drugs : Lapo suffered a near-fatal drug overdose 11years ago and got robbed in 2013 to the tune of 3.5 million Euros worth of jewels and once fucked up the outcome of a Lakers game.

The second keyword: sex! Let’ s talk about the Lapo relationship with escorts: we also are not surprise in facts, this is not first time Elkann found himself doped up and in the company of a prostitute. Ten years ago, shortly after the passing of his legendary grandfather, Elkann came close to dying from a cocaine overdose in the red-light district of Turin, Italy. “I’ve been an idiot,” he told Vanity Fair at the time.

But the fake kidnapping is something new :Lapo reportedly faked his kidnapping, requesting a $10,000 ransom. Elkann’s family informed the NYPD about the ransom, according to the source, and that is when investigators from the 13th Precinct helped lure both Elkann and his alleged male escort pal to a location to pick up the cash. Therefore the  family alerted police of the supposed kidnapping, and when the two arrived to retrieve the money, they were arrested by police.

Cops pounced once the two men arrived. Elkann was charged with filing a false police report, but was not taken into custody and instead given a desk appearance ticket, authorities said. In regards to his male companion, cops said that his arrest was voided and sealed.

In this way the police deduced that the designer had single-handedly concocted the false story and ransom plan, at which point he was issued a desk appearance ticket for falsely reporting “unlawful imprisonment.”

Let’s hope that Lapo will settle down!