Ermanno Scervino Fashion Show from Tradition to the Future

Ermanno Scervino is one of my favourite designer in the Fashion World. 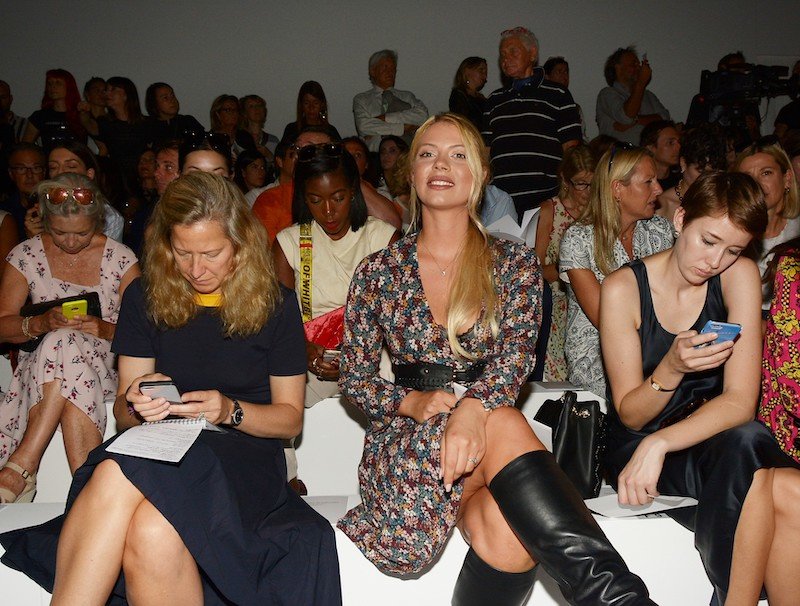 It is always exiting to partecipate to his Fashion Shows to enjoy his beautiful creations.

First of all I have to say that the event organization was exellent, from the main entrance to the stage, guests were amazing and there were a very polite audience, with so many international customers. 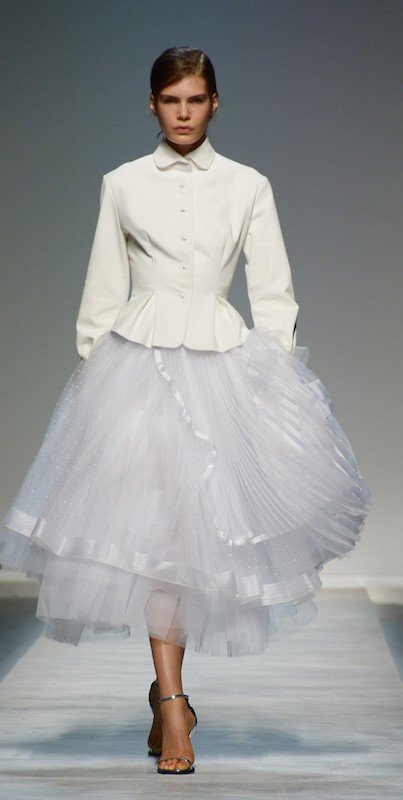 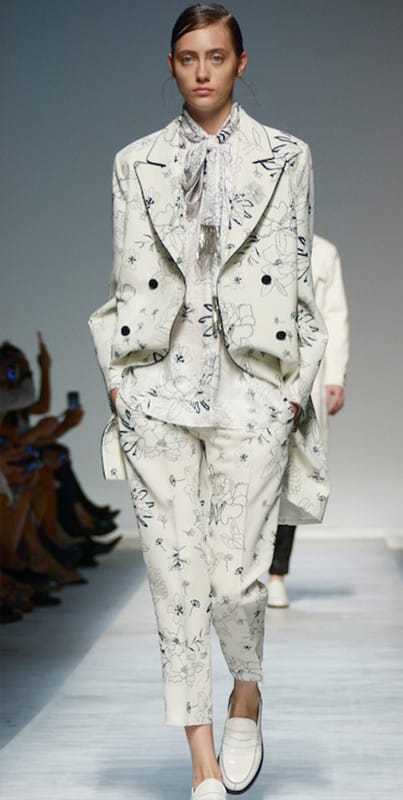 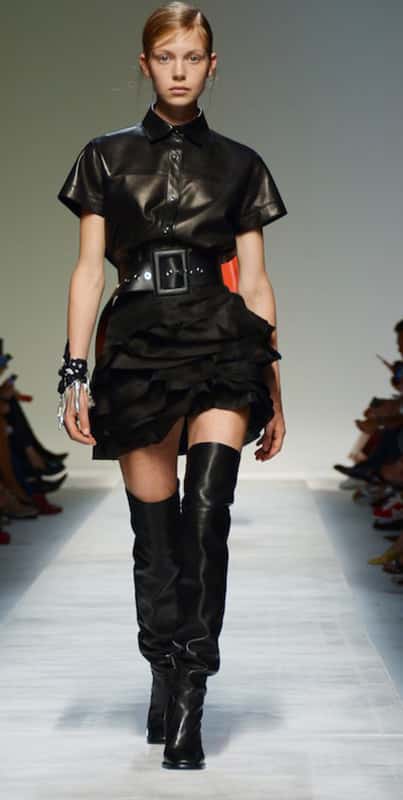 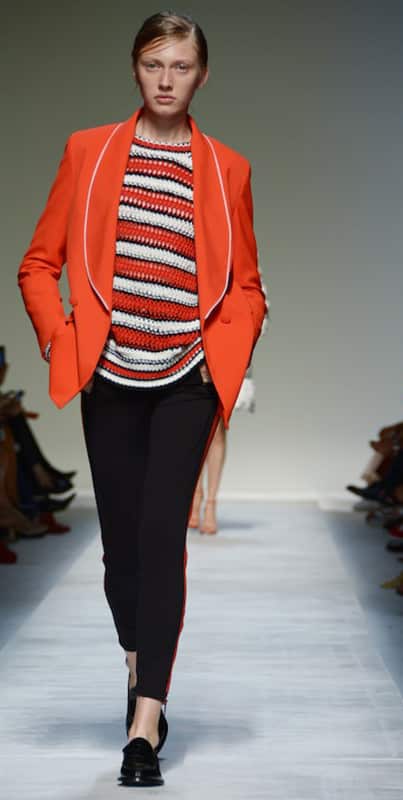 The location was amazing: it is a Neoclassical palace in Milan.

The palace at the site was constructed for the aristocrat Gabrio Serbelloni. In the late 18th century, the palace was extensively reconstructed including the façade by Simone Cantoni and it was used in 1796 for three months by Napoleon and Josephine. The interiors retain some of the prior splendor, some reconstructed. 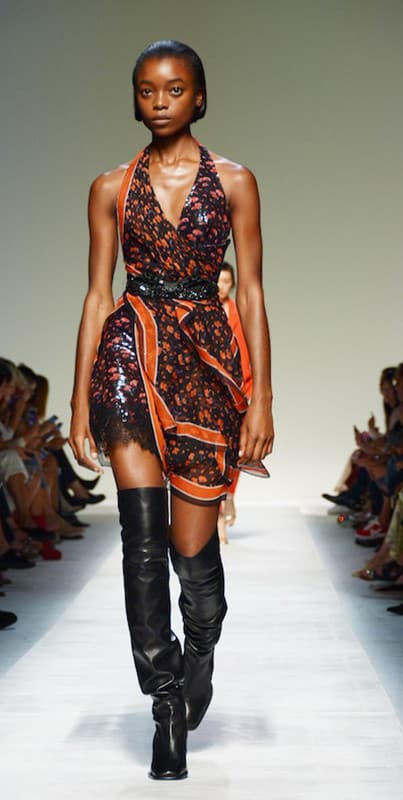 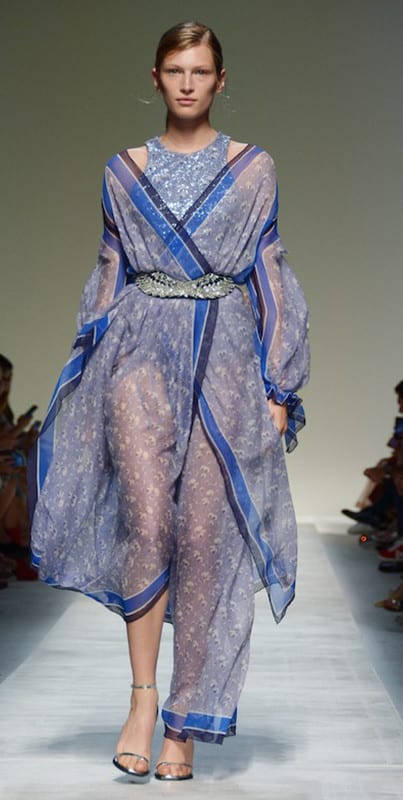 During this incredible event in the amazing Palace, woman and men were united by a single aesthetic and a stylistic sense of complicity.

In my opinion Scervino message, is clear.

He wants to re-design the future with the knowledge and culture of the past,  showing unique skills and poetic creativity on the catwalk. 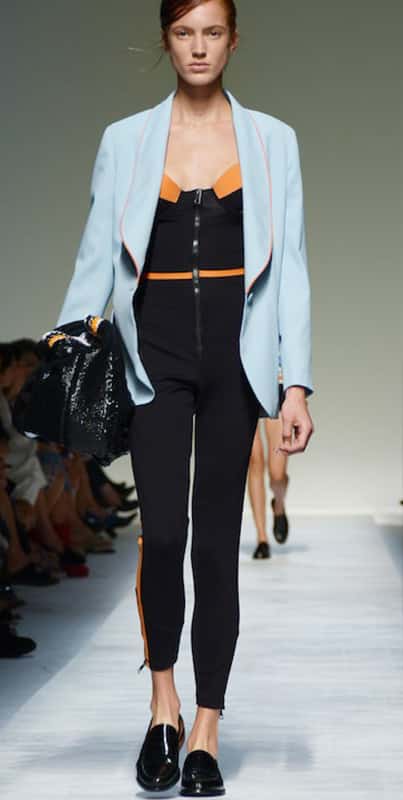 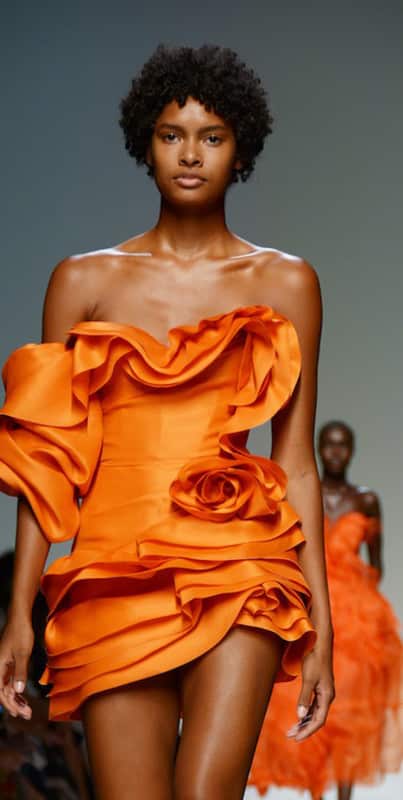 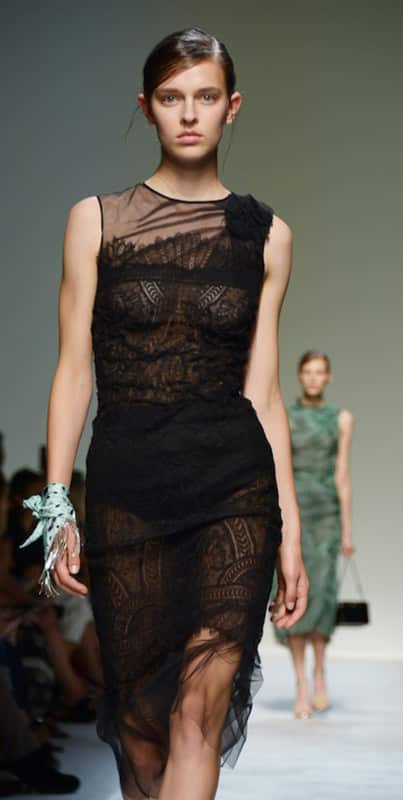 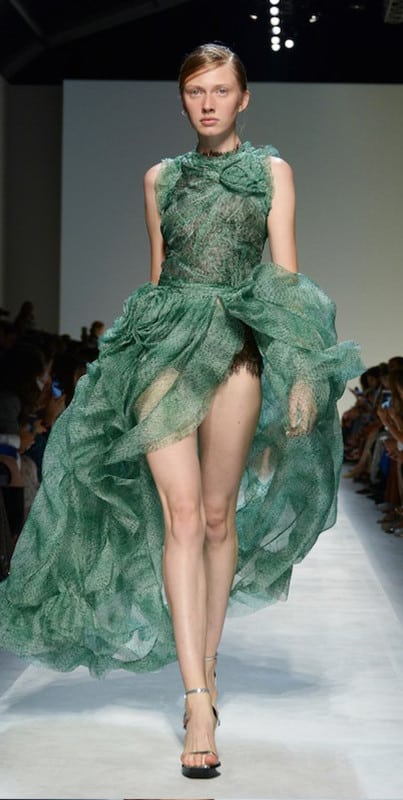 An atmosphere that certainly inspired the first Ermanno Scervino Perfume,  which was presented few days ago, that recalls the allure of Tuscany, created by three noses woman, Mathilde Bijaoui, Julie Massè and Veronique Nyberg, to enhance the essence of women. 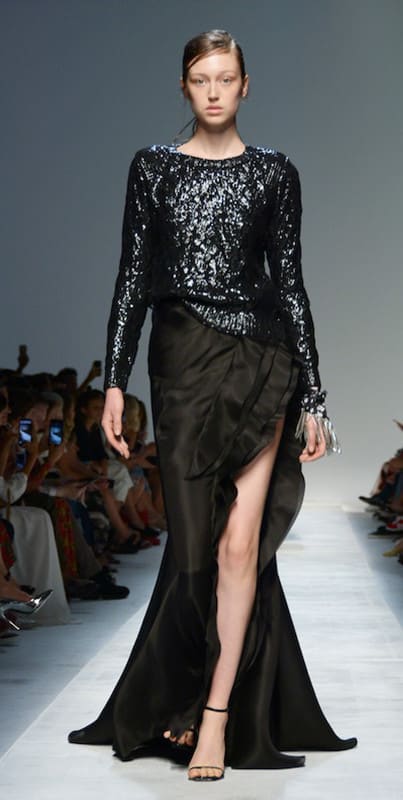 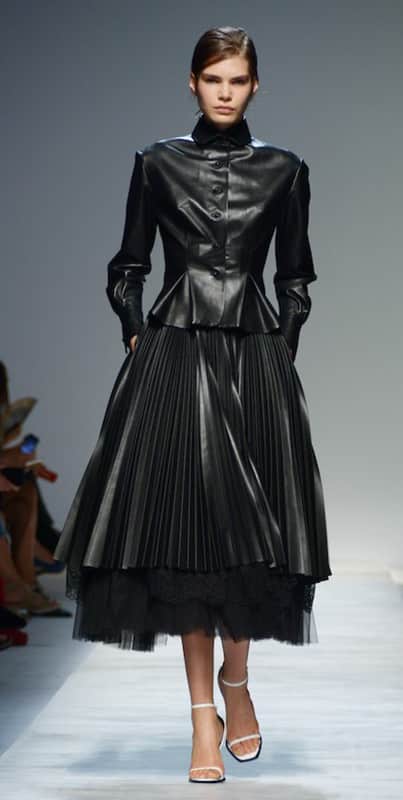 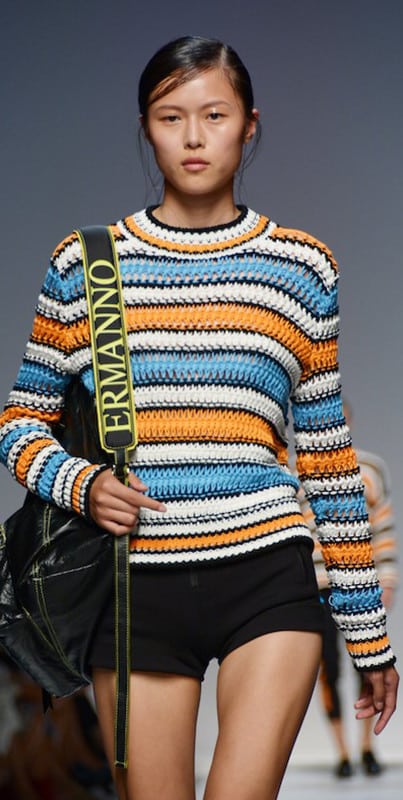 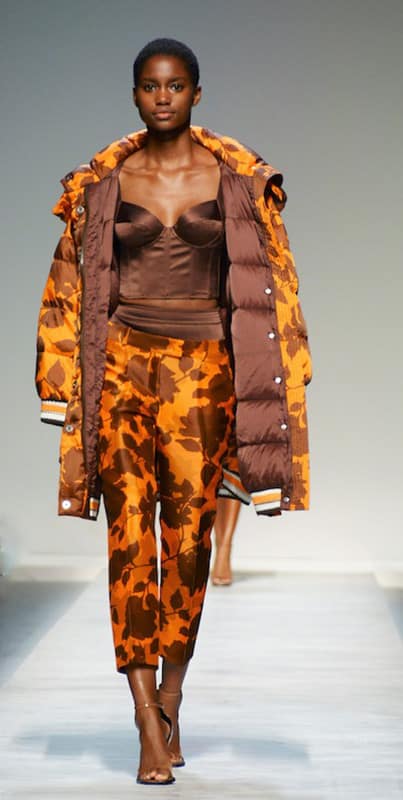 The CEO of the fashion house, Toni Scervino, declared. “Our international visibility has increased exponentially in recent years, thanks to the online presence and thanks to the use of social networks, which, in the last year,  allowed an increase in e-commerce turnover of over 35%”. 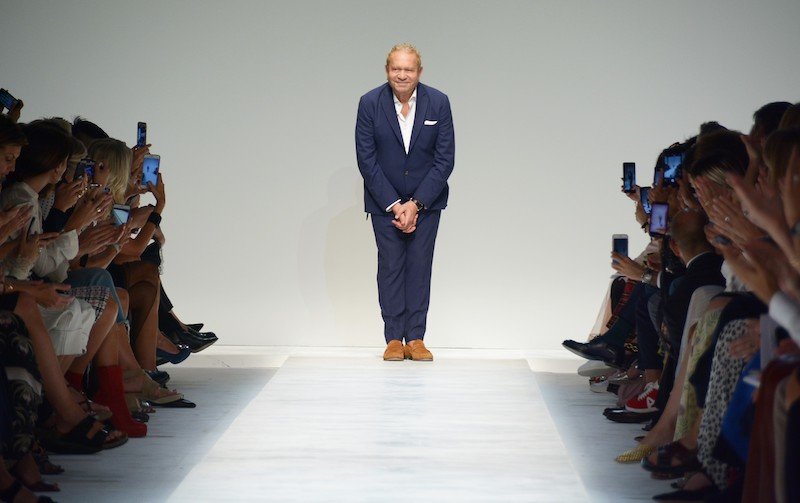 I really love all the outfits of Scervino, who is constantly growing and I am addicted to his Perfume, so elegant. 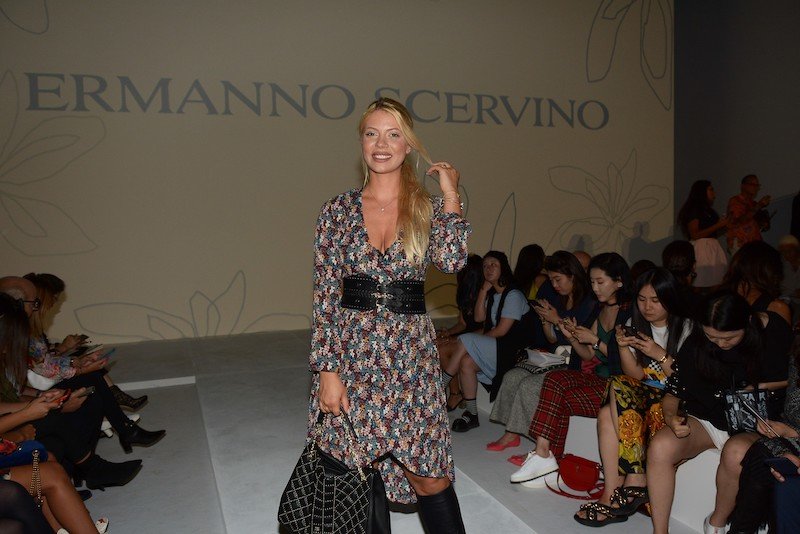