Such a huge shock for China Fashion Market, after a video posted on Weibo, of a Chinese model attempting to eat Italian food with chopsticks.

We are talking about Dolce & Gabbana spot. 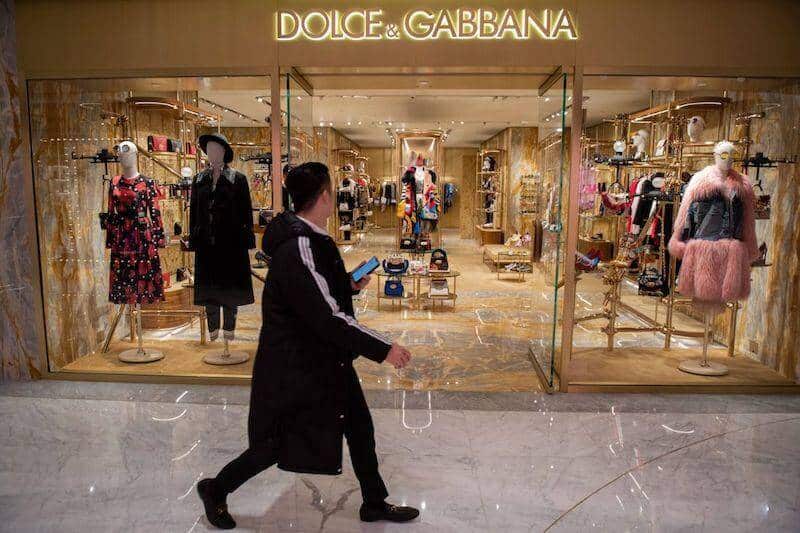 The reaction of the Chinese public was not positive, in fact, this video was taken down after less than 24 hours but widely shared on both Chinese social media platforms and Instagram. 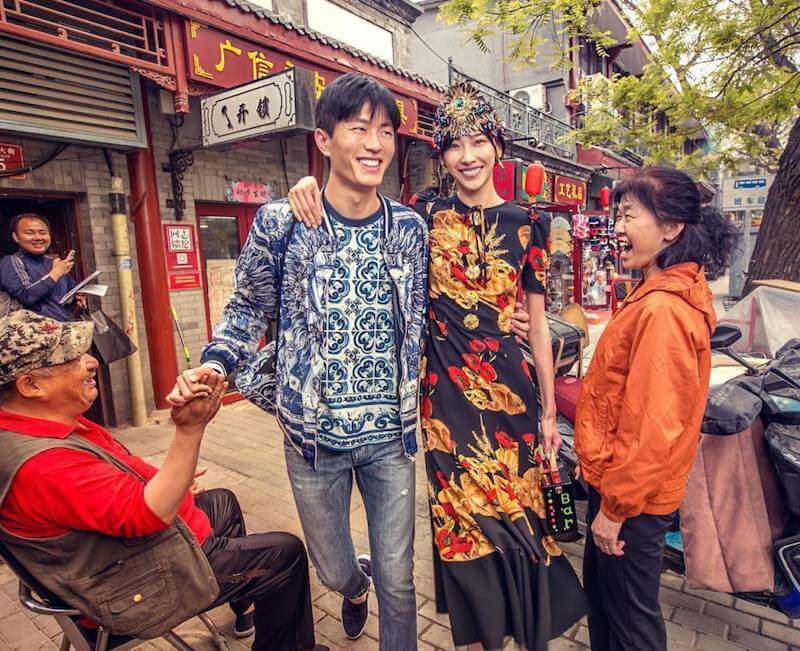 In few hours Chinese people and some journalists were talking about Dolce & Gabbana racist marketing campaign.

Dolce & Gabbana has cancelled a high-profile catwalk show in Shanghai.

Why was the show cancelled?

Because there were several comments attributed to Stefano Gabbana and Dolce & Gabbana’s official Instagram accounts on Wednesday, the day the brand’s #DGTheGreatShow catwalk presentation was scheduled to take place in Shanghai. 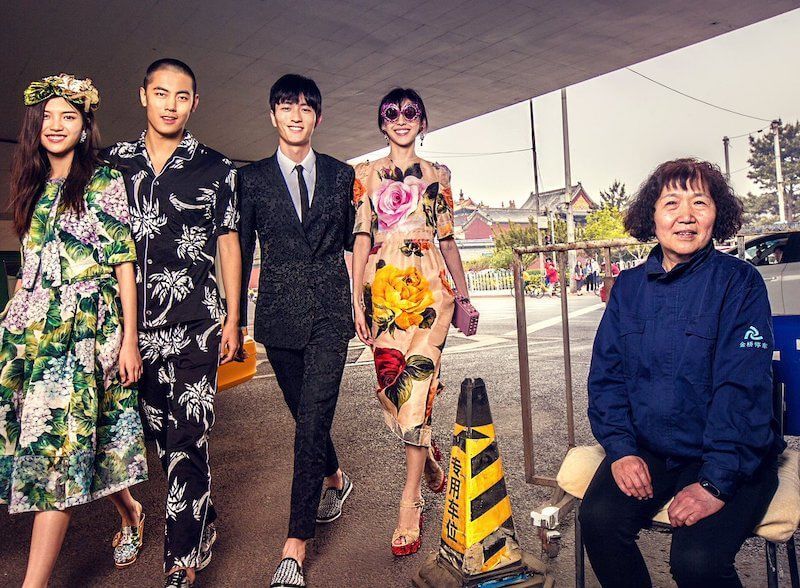 Though quickly removed, screenshots of the comments were widely shared on Chinese social media, along with the trending hashtag #BoycottDolce. The Weibo hashtag #DGTheGreatShowCancelled has been read 540 million times and mentioned in 74,000 discussions.

Over 15 Chinese celebrity guests, including Zhang Ziyi,  Li Bingbing, Chen Kun, Wang Xiaoming, Donnie Yen have expressed that they will not be attending the event, in addition to international and local models such as Lucky Blue Smith and Estelle Chen, who were slated to walk the runway.

In the end, Stefano Gabbana and co-founder Domenico Dolce have been accused of making politically insensitive statements.

My personal opinion is that the spot was created with a subtle irony. It is clear that this is a humorous provocation without any racist intent. Let’s try to put ourselves in their shoes. If an Asian or Chinese fashion company had proposed in a spot, an Italian-European person that tries to eat Asian noodles or rice with a fork and spoon, instead of chopsticks, it would have triggered all this scandal?

Respect for different cultures is fundamental, but perceiving an offence is the openness of those who see the spot.

I can definitely say this boycott is exaggerated and ridiculous.