The Shanghai fashion show, scheduled for Nov. 20, was due to feature some of the world’s most famous models and singers, but it’s now enduring a sort of crisis as China has denied a number of performers entry to the country.

Katy Perry, Gigi Hadid, and a host of top models have had their Chinese visas rejected just a week before the taping of the first Victoria’s Secret Fashion Show in China, causing headaches for the brand and producers of the highly-anticipated event. 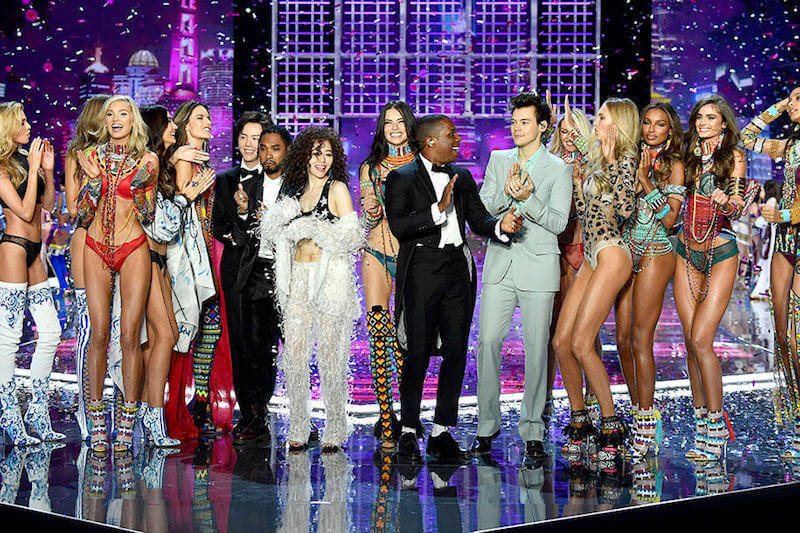 While organisers of the show attempt to get it back on track following a string of problems obtaining visas for models and performers, now they’re also claiming that their e-mails are being intercepted by Chinese authorities.

As a result of the country’s strict policies, some of the underwear brand’s most famous models are unable to appear in its biggest event of the year with Gigi Hadid announcing that she won’t be attending on Twitter last week. 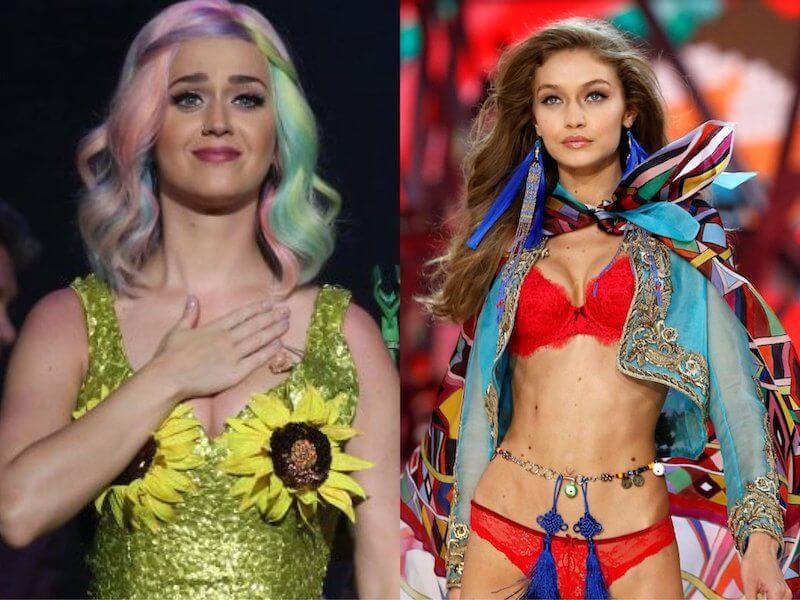 “I’m so bummed I won’t be able to make it to China this year,” she wrote.

“Love my VS family, and will be with all my girls in spirit!! Can’t wait to tune in with everyone to see the beautiful show I know it will be, and already can’t wait for next year!“Popular Western performers have been denied entry to China before, including Justin Bieber and Maroon 5, the latter supposedly for one member tweeting birthday wishes to the Dalai Lama.

Must Watch 2017 From Rolex, to Patek Philippe and Audemars Piguet , The Luxury Watches You Can’t Miss! by Maria Elena Fabi

The Italian Beauty by Audrey Tritto