Thanks to his international background and his sartorial talent, Antonio Grimaldi was in January,  in Paris on the official calendar of high fashion as a membre invité the Chambre Syndicale of French Haute Couture .

It was not a real debut, (in 1996 he had already marched in Ville Lumière during the official calendar), but a return to basics, very unexpected: ” I did not expect more,” the designer to Adnkronos said. 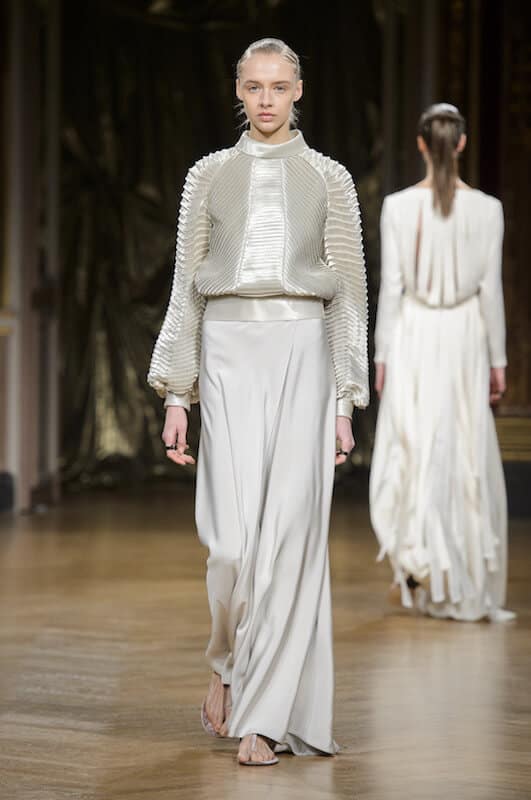 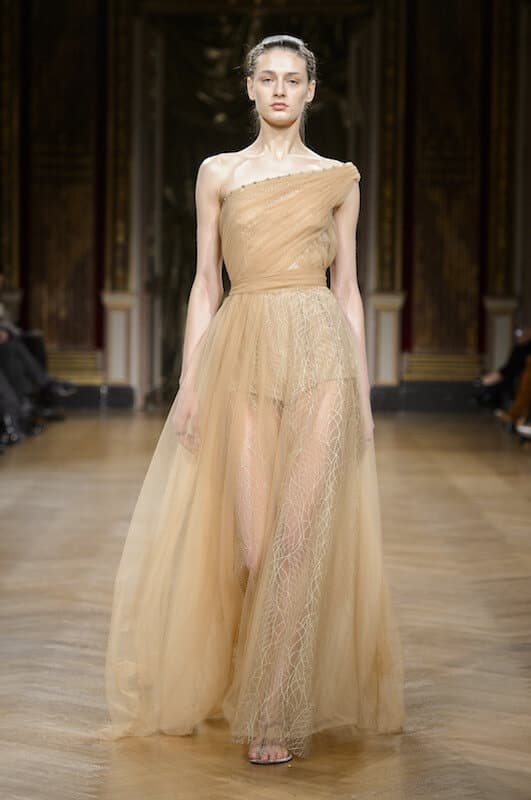 B‎orn in Salerno 48 years ago Grimaldi, collaborated with the tailoring workshop of his city, gaining expertise in all craft techniques and tailoring.

He was a child prodigy, beginning from the Art Institute of his city and then moving in Rome. 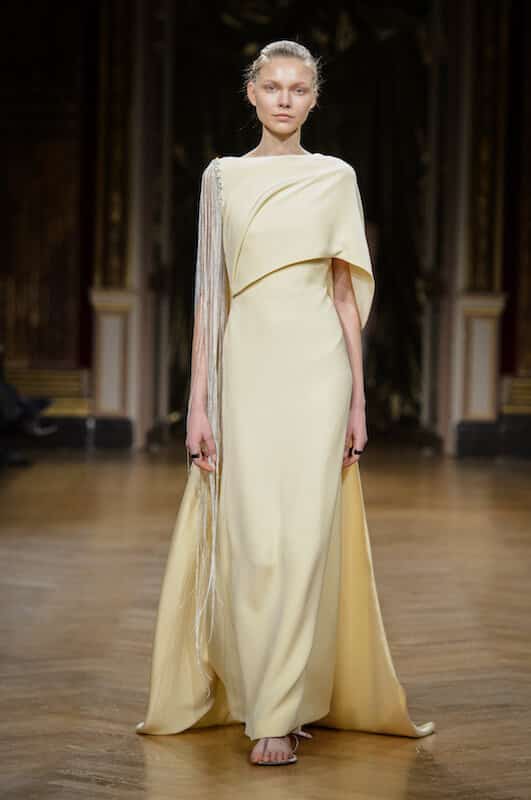 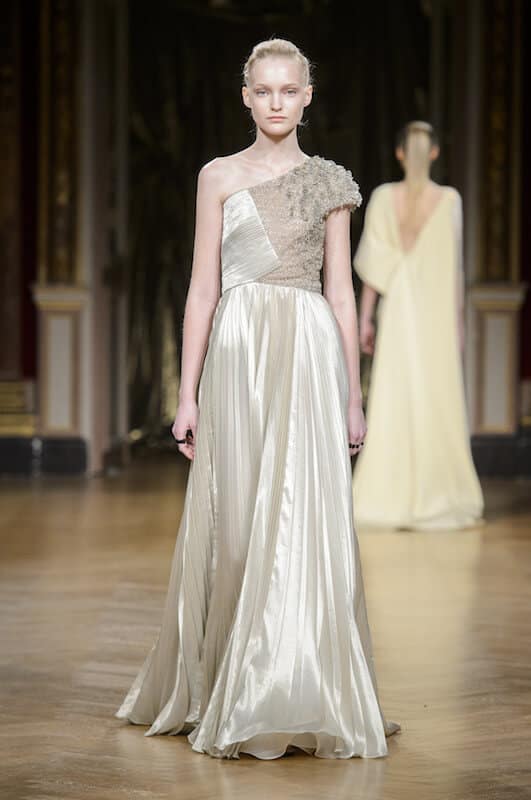 In the “Eternal City” he opened his first atelier in the 90s, while the international success came in 1996, under the protection of Emanuel Ungaro, “a magical man, who drew while he was listening classical music, reading poetry, a romantic man “, and who introduced Antonio Grimaldi to the semaine de la haute couture in Paris.

Grimaldi was ready to fulfill his dream in Paris, where it all began. “It ‘s a dream , that comes true, it does not seem real to me. ”