The 69th Edition of Locarno Film Festival by Nick Zonna

During its 68 years of history, the Locarno Film Festival achieved a unique role among the  major Film Festivals. Every August, the Swiss-Italian town of Locarno becomes the world capital of Auteur Cinema. 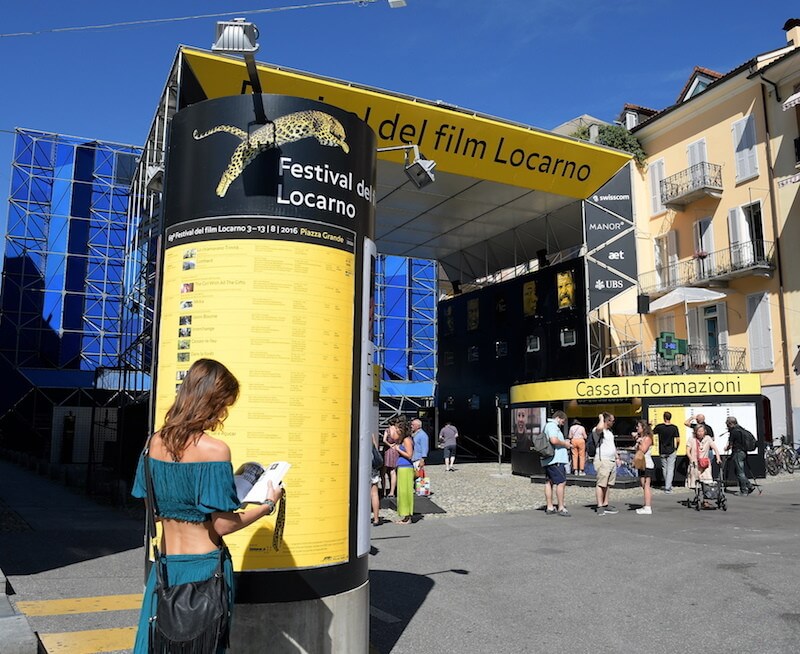 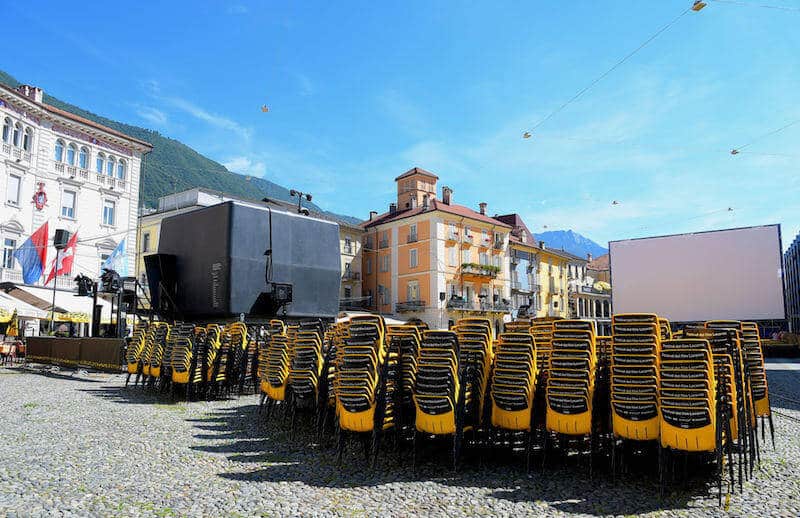 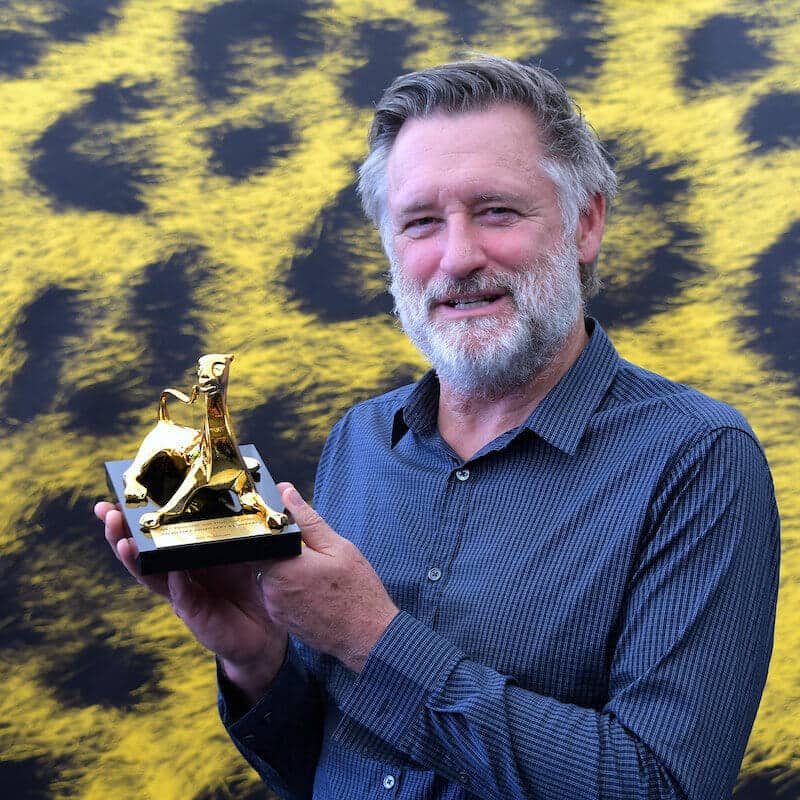 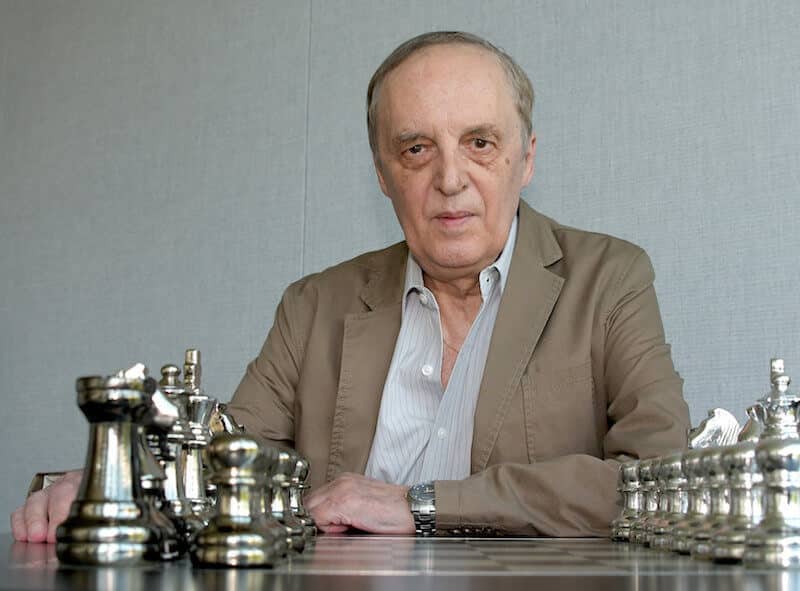 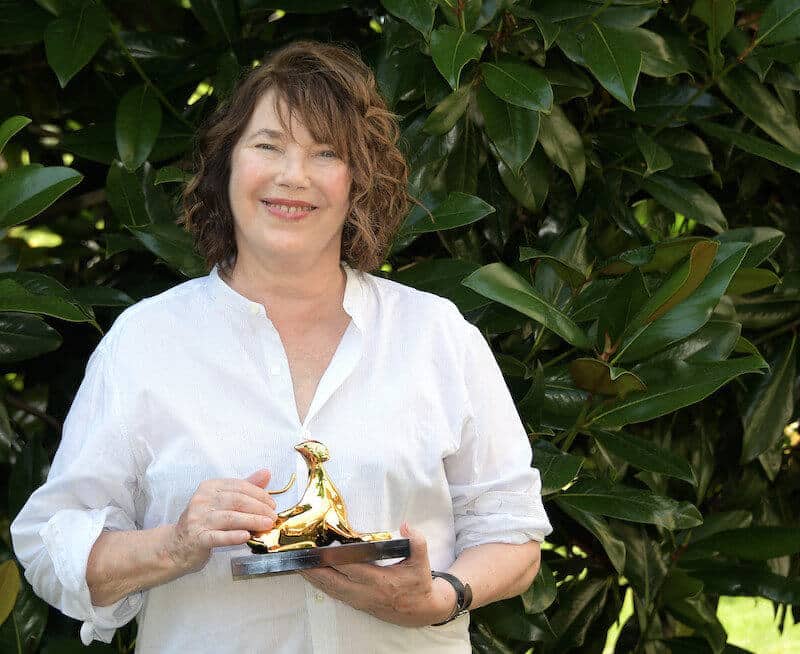 Thousands of film lovers and cinema experts meet in Locarno to share the cinema passion in all its forms. Locarno Film Festival is recognized as a competitive Festival, by the International Federation of Associations of Film Producers (FIAPF), along with Cannes, Berlin and Venice. 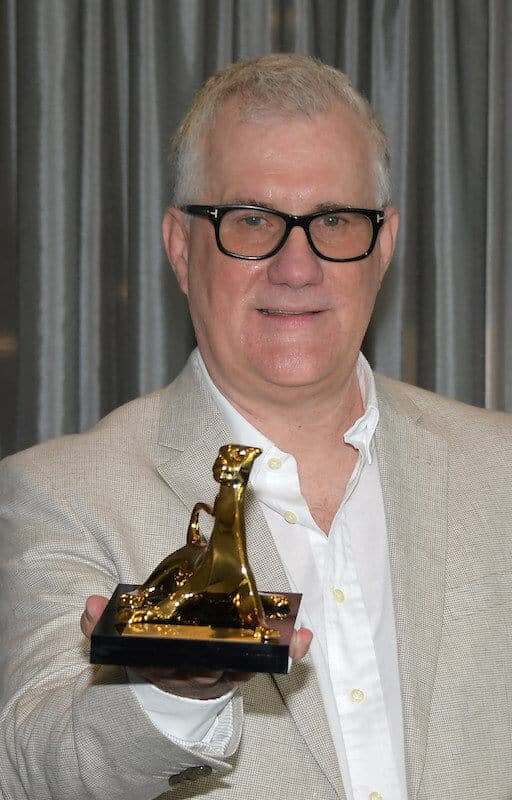 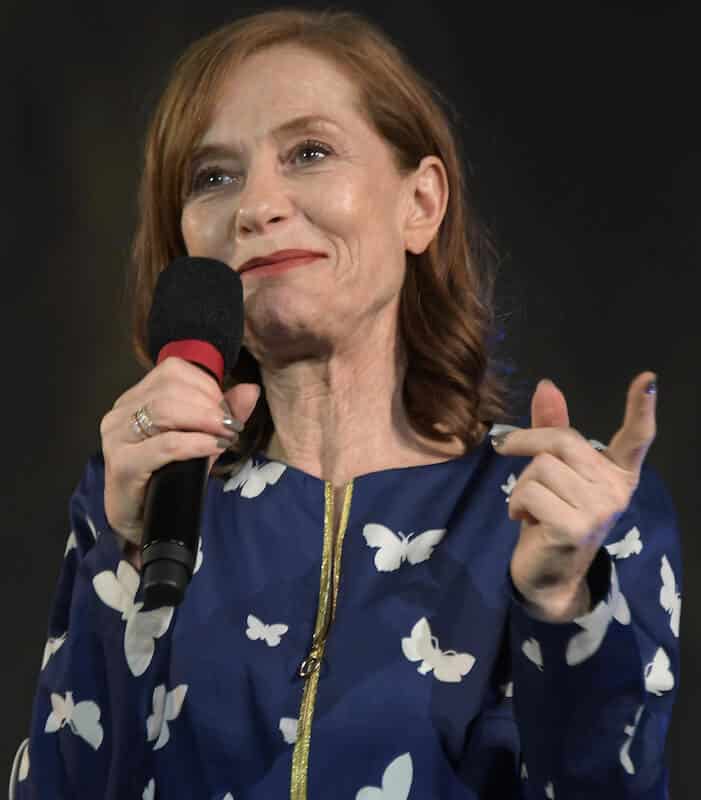 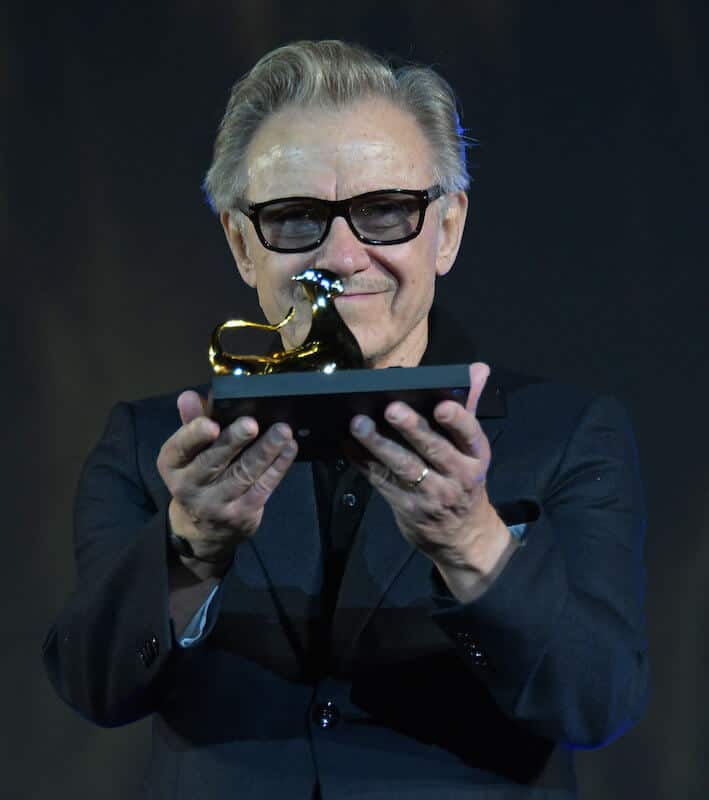 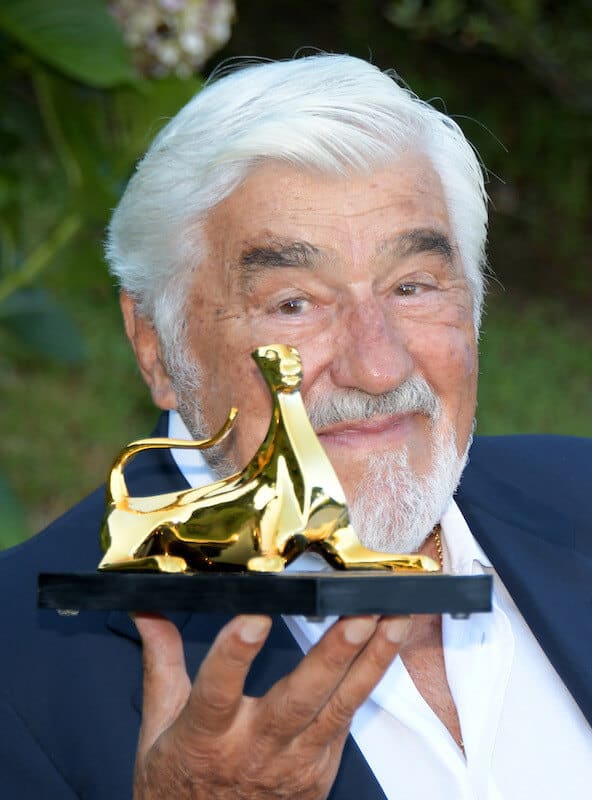 Locarno Film Festival assigns every year the “Pardo d’oro” award.  Like every year the jury (composed this year by Kate Moran, Rafi Pitts, Rodrigo Teixeira, Bing Wang and by the President Arturo Ripstein) has determined the award winner of Pardo d’Oro, the most important Festival award. 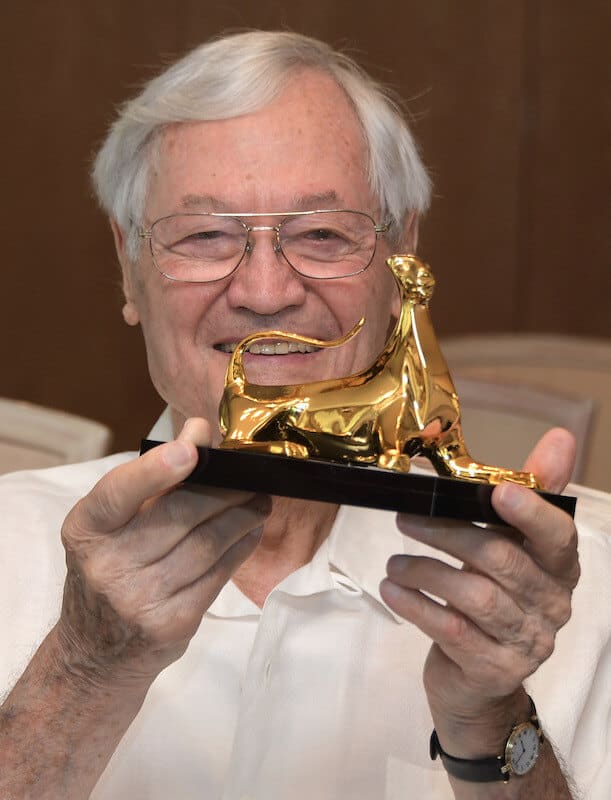 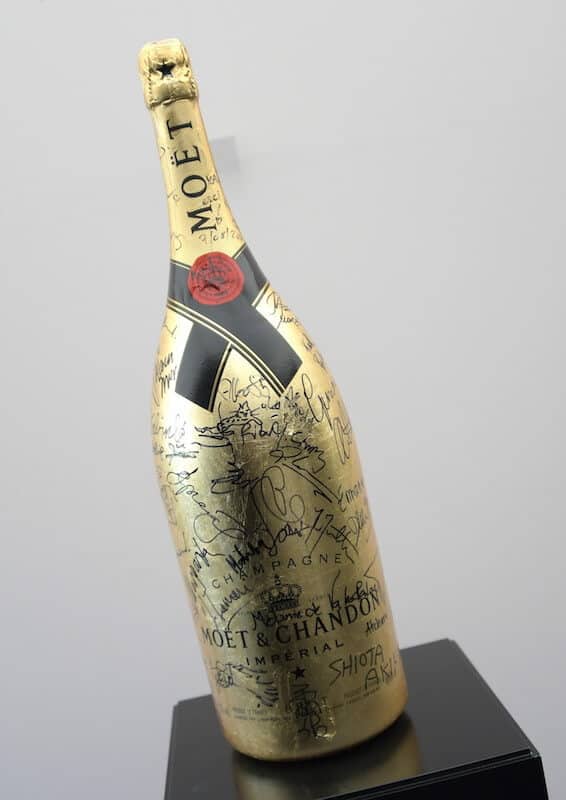 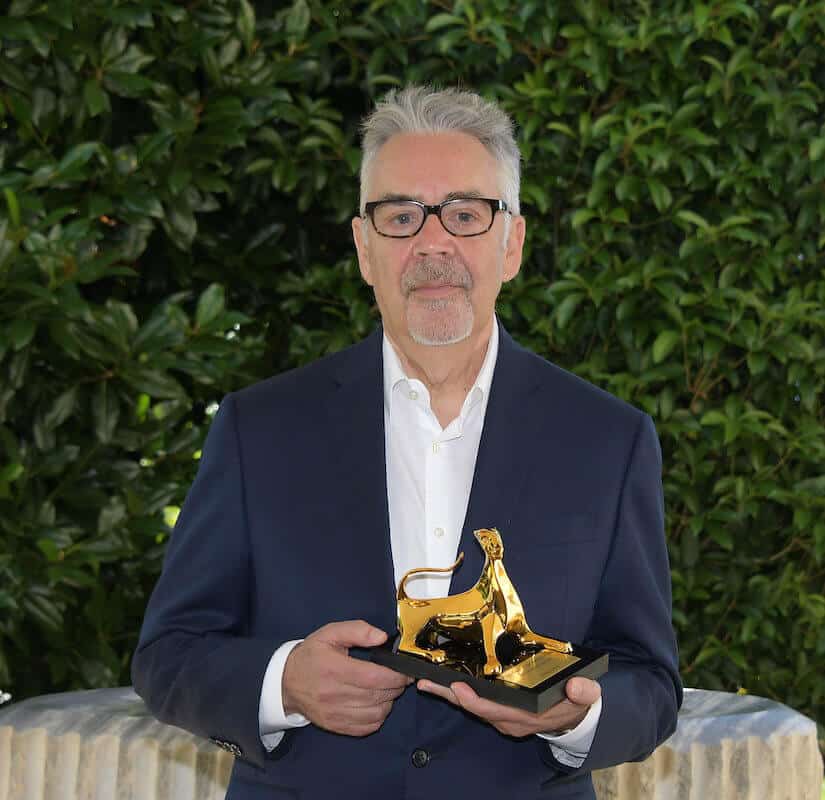 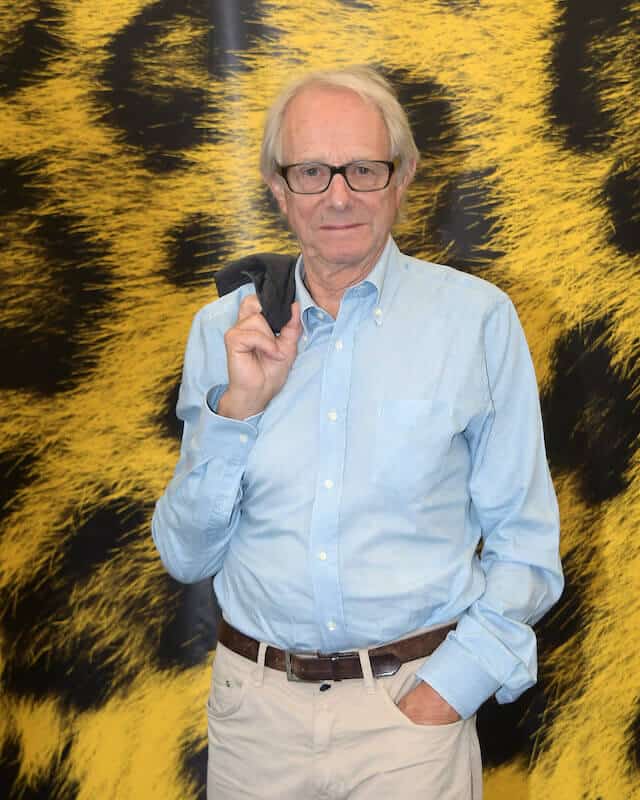 The winner was the incredible debut of the Bulgarian director Ralitza Petrova, “Godless”. 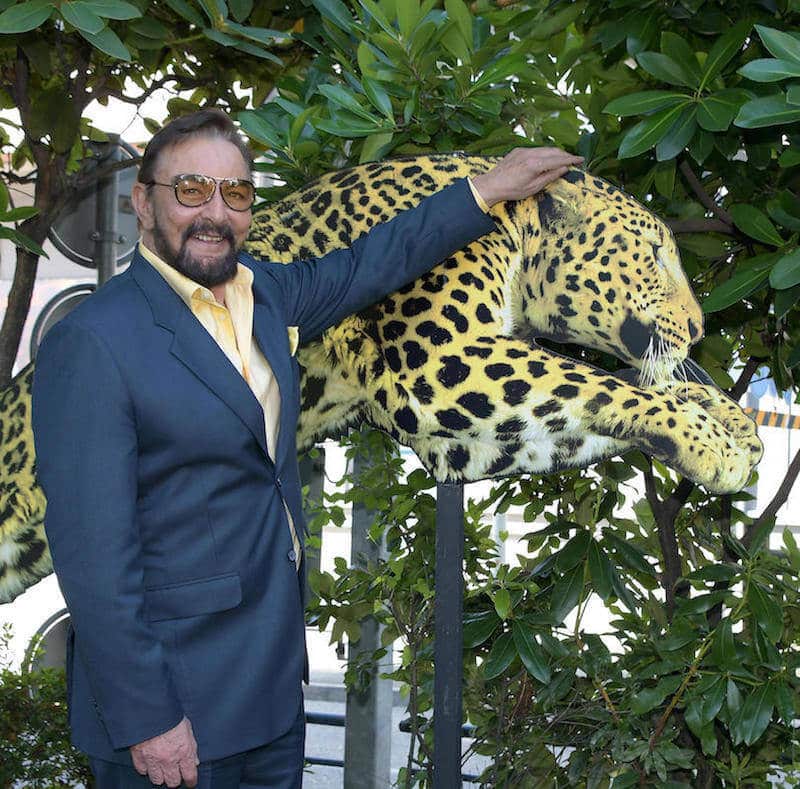 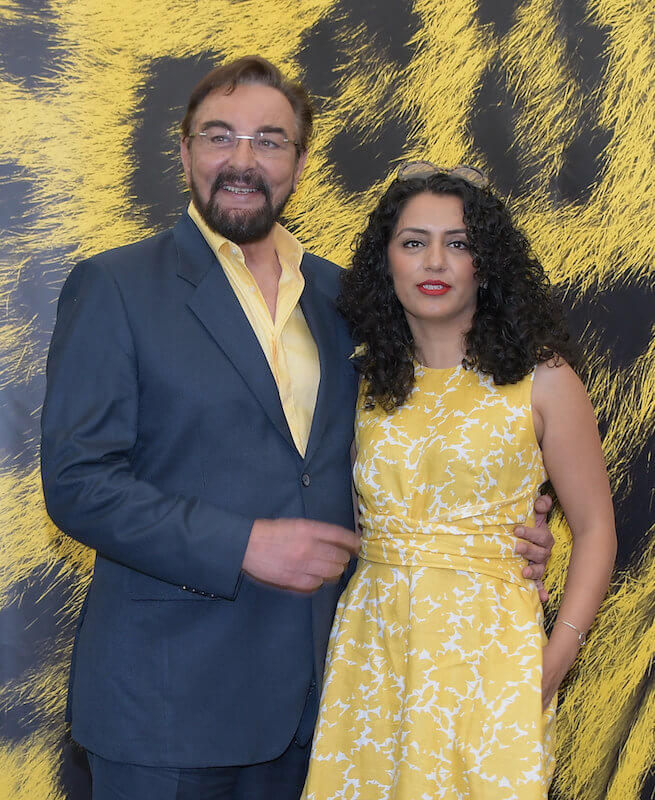 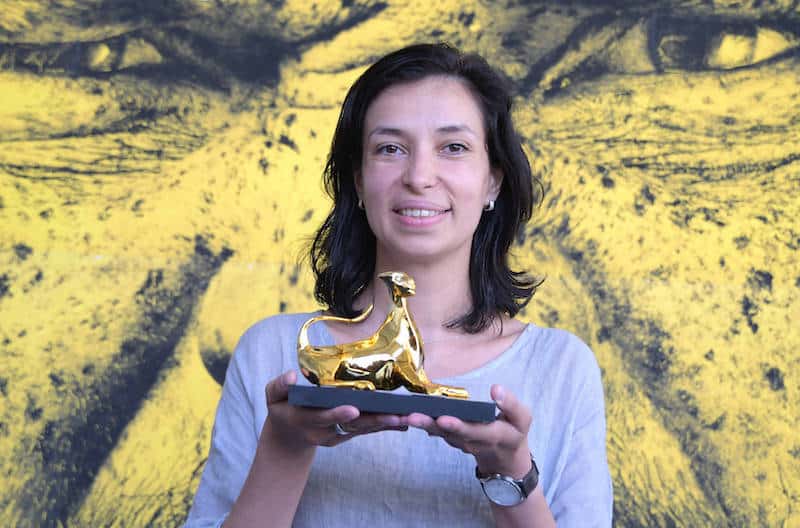 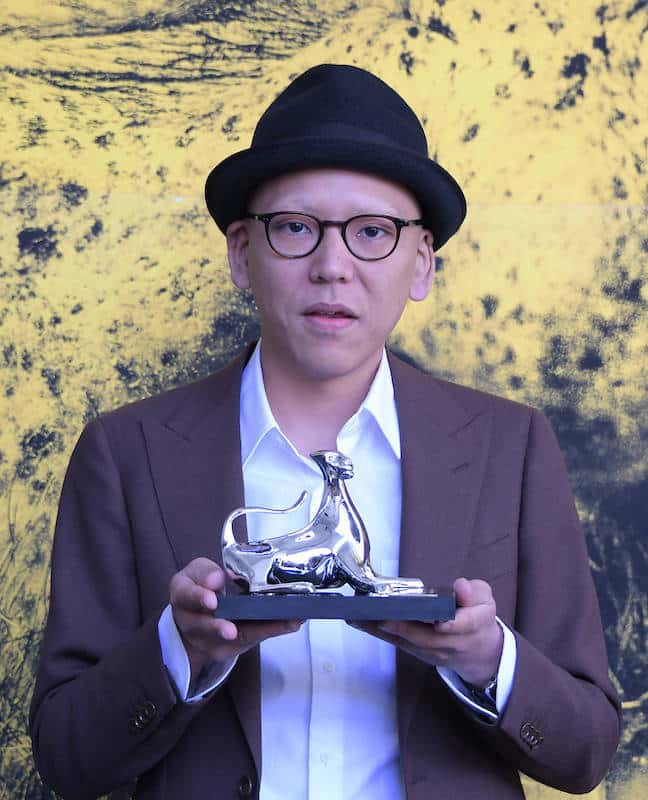 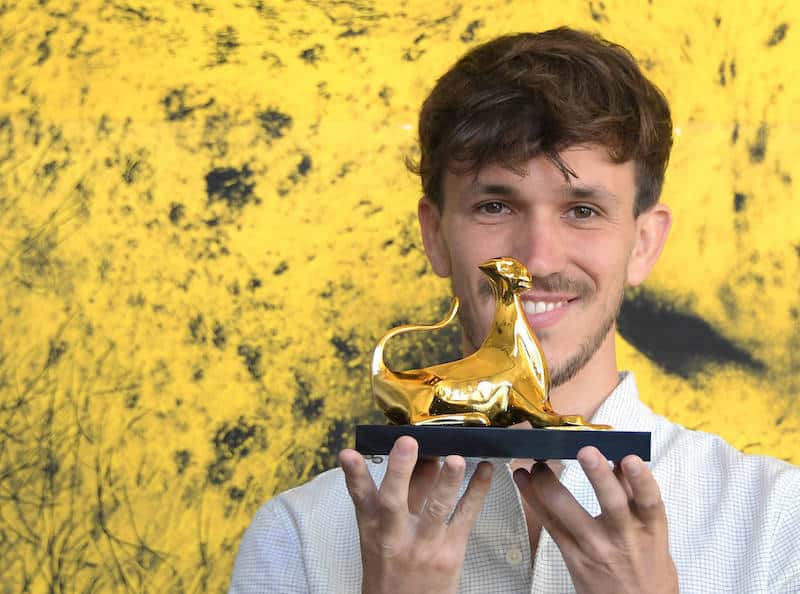 To confirm its success, “Godless” took home another important award , to his leading actress Irena Ivanova : thanks to her intense performance in the role of the nurse Gana, she won the Pardo award for the best actress , while the winner as male actor was Andrzej Seweryn for his role in “The Last Family” . 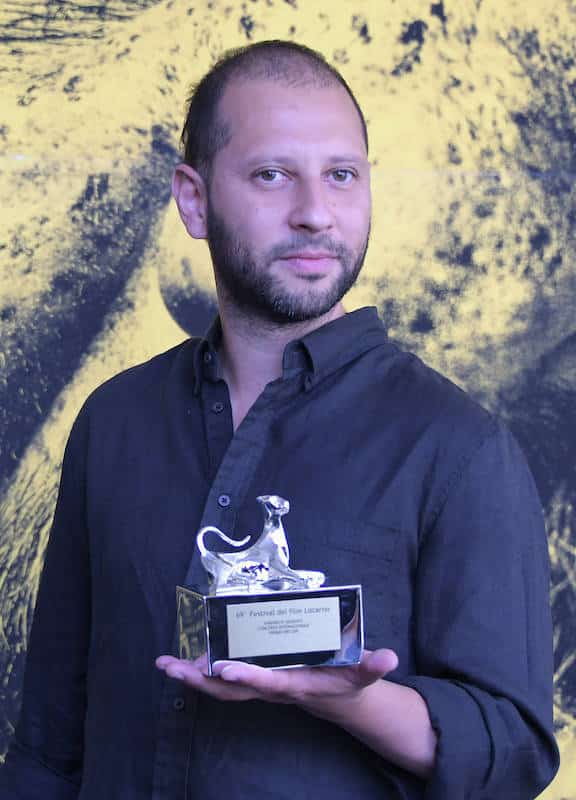 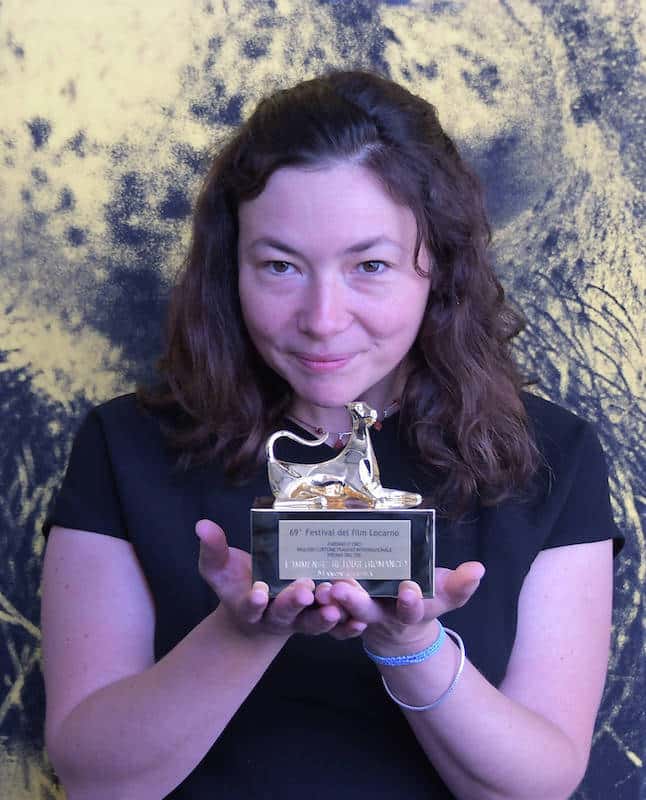 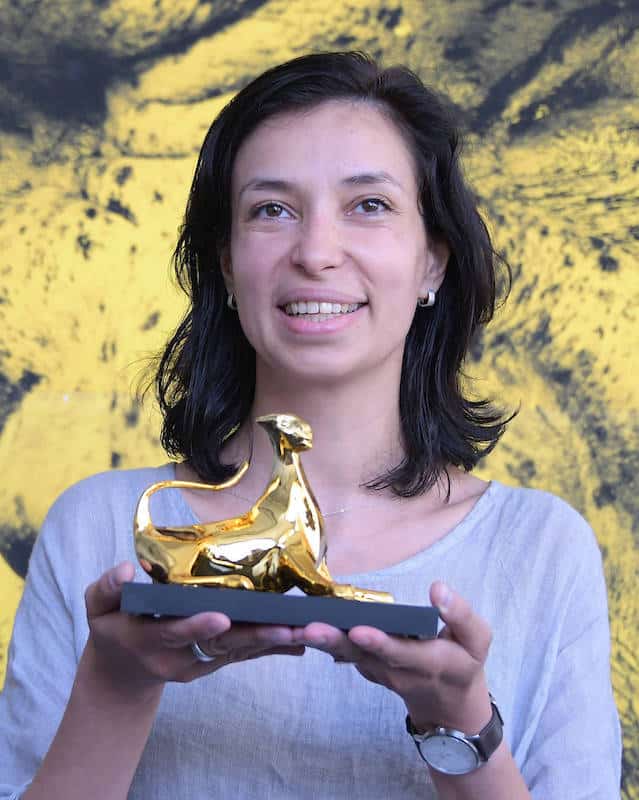 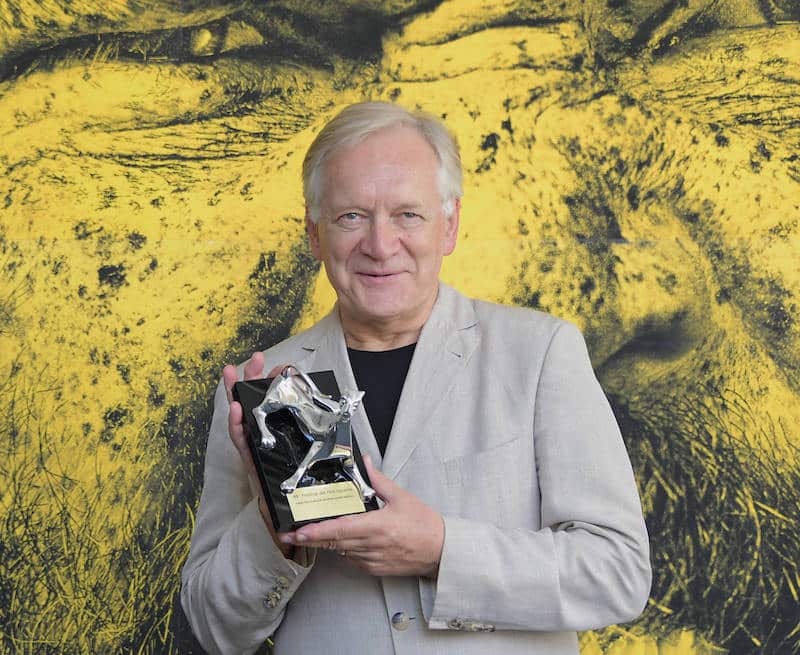 The Polish film , considered a possible winner for the press , tells about the family life of the surrealist painter Zdzisław Beksinski , between the care of his sick mother , the attempt to save the young son DJ from committing suicide and his apocalyptic visionary art . 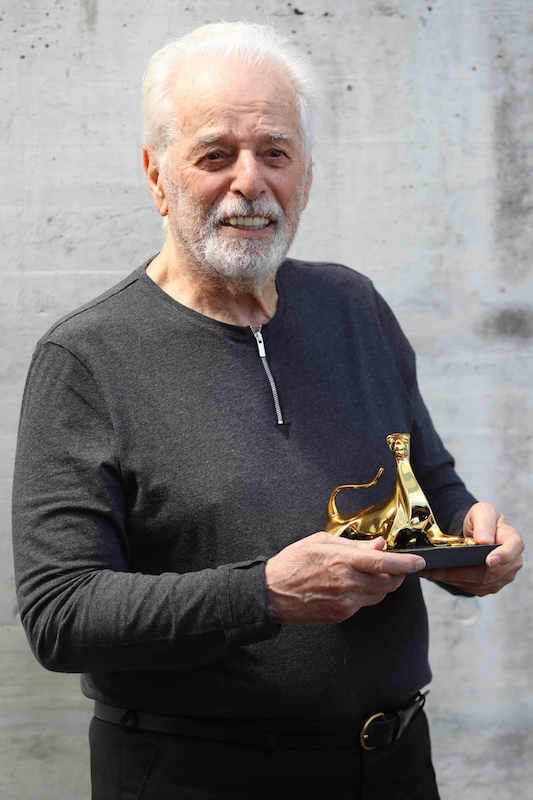 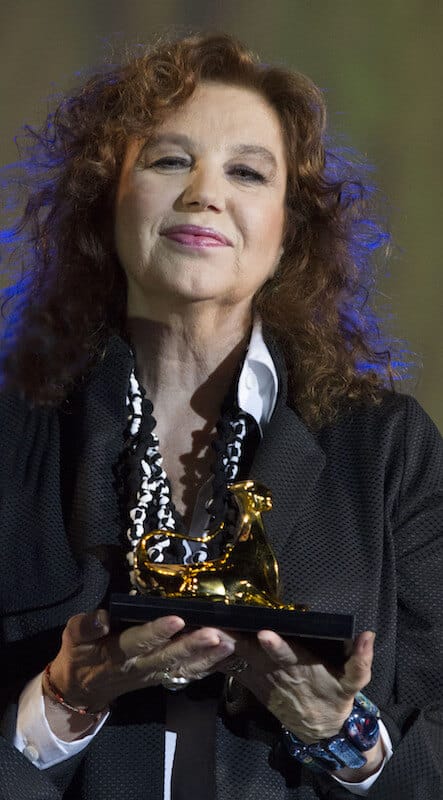 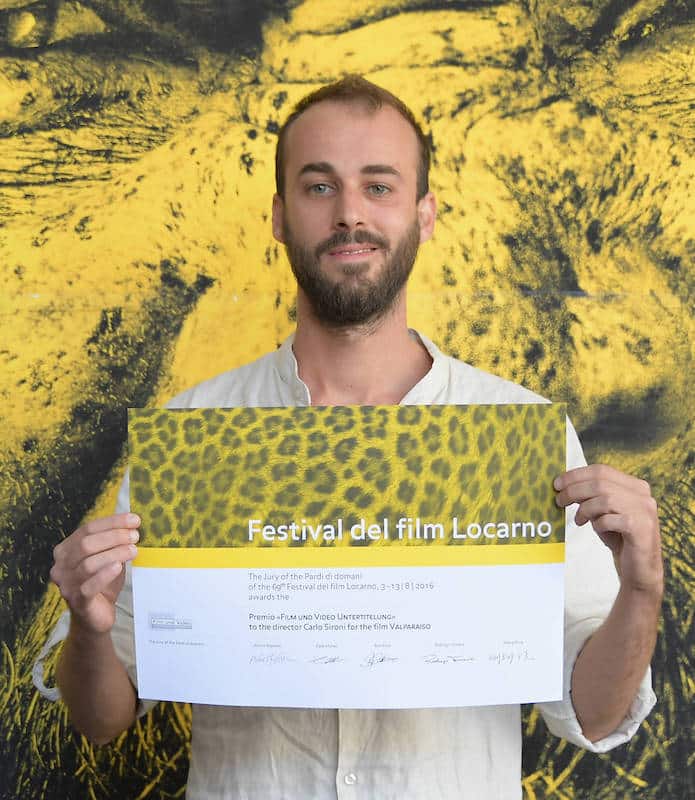 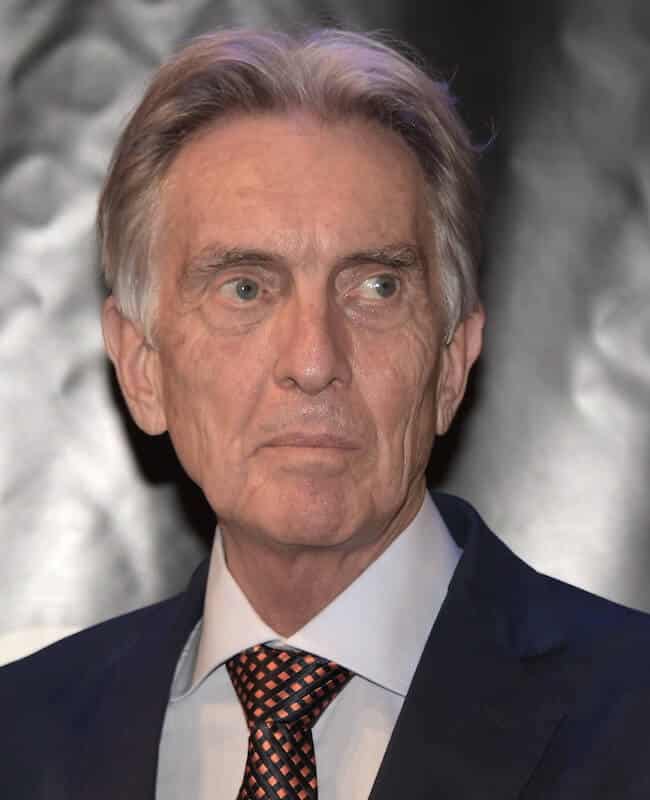 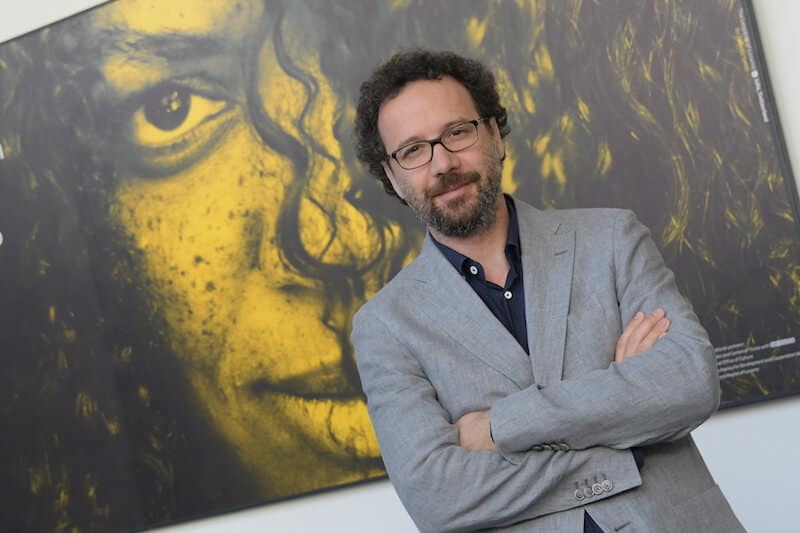 The 69th Edition of Locarno Film Festival by Nick Zonna